A dire lack of Covid tests in West Africa

During its 58th summit, which was held by videoconference this weekend, ECOWAS proposed measures to combat Covid-19. Starting with a harmonization of the price of PCR tests for vehicles… 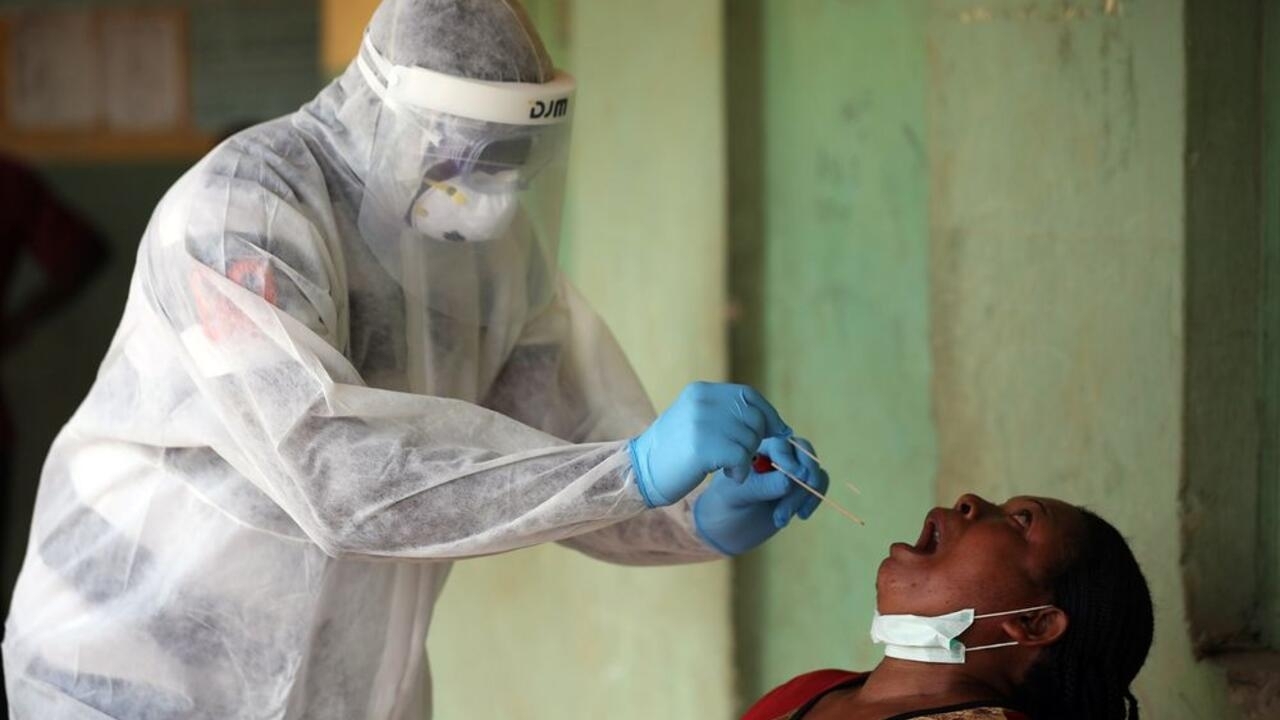 A dire lack of Covid tests in West Africa

Caregivers performing a test in Abuja.

During its 58th summit, which was held by videoconference this weekend, ECOWAS proposed measures to combat Covid-19.

Starting with a harmonization of the price of PCR tests for travelers, in order to allow better visibility for those who travel between the different countries of the sub-region.

For the moment, there is a real disparity between the countries.

And that's not the only traffic brake.

50 dollars maximum, this is

that the States of West Africa want to reach for their PCR tests.

50 dollars is the low range currently practiced in the sub-region.

Because in Ghana or Nigeria, you can bill up to triple.

These disparities do not facilitate travel between countries, as the ECOWAS would like, especially if it is necessary to take a direct debit on departure and another on arrival ... And this is not the only obstacle.

The Ivorian Minister of Health also mentioned on our antenna a harmonization of the period of validity of the test certificate.

Again variable from one country to another.

However, another question remains: that of the testing capacity for the entire population.

If in the capitals, access to a screening center is possible, rural and peripheral areas are still too often ignored, and

the number of cases detected well below the reality

of the actual circulation of the epidemic.

Dr Issa Malam Kanta is the medical manager of the NGO Alima, in Dakar, which works in ten African countries.

The desire to harmonize the price of PCR tests in the ECOWAS zone is surely a good thing for travelers, he says, but this hides a glaring lack of access to tests for the general population, because we are currently only doing 1,000 to 2,000 daily tests in West Africa, which is too few.

Specialists are hoping for the next and massive arrival of antigenic tests, less reliable but much faster and easier to deploy.