Welcome to Miami, the metropolis of Florida courting tech - France 24

Welcome to Miami, the Florida metropolis courting tech Miami (AFP) With its warm climate and favorable taxes, Miami is emerging as a major center for financial services, and the Florida metropolis also wants to draw tech companies away from Silicon Valley and New York. Goldman Sachs and other financial groups have already established a foothold in South Florida. The latest, New Yorker Blackstone, who has just rented a building for a technology depar 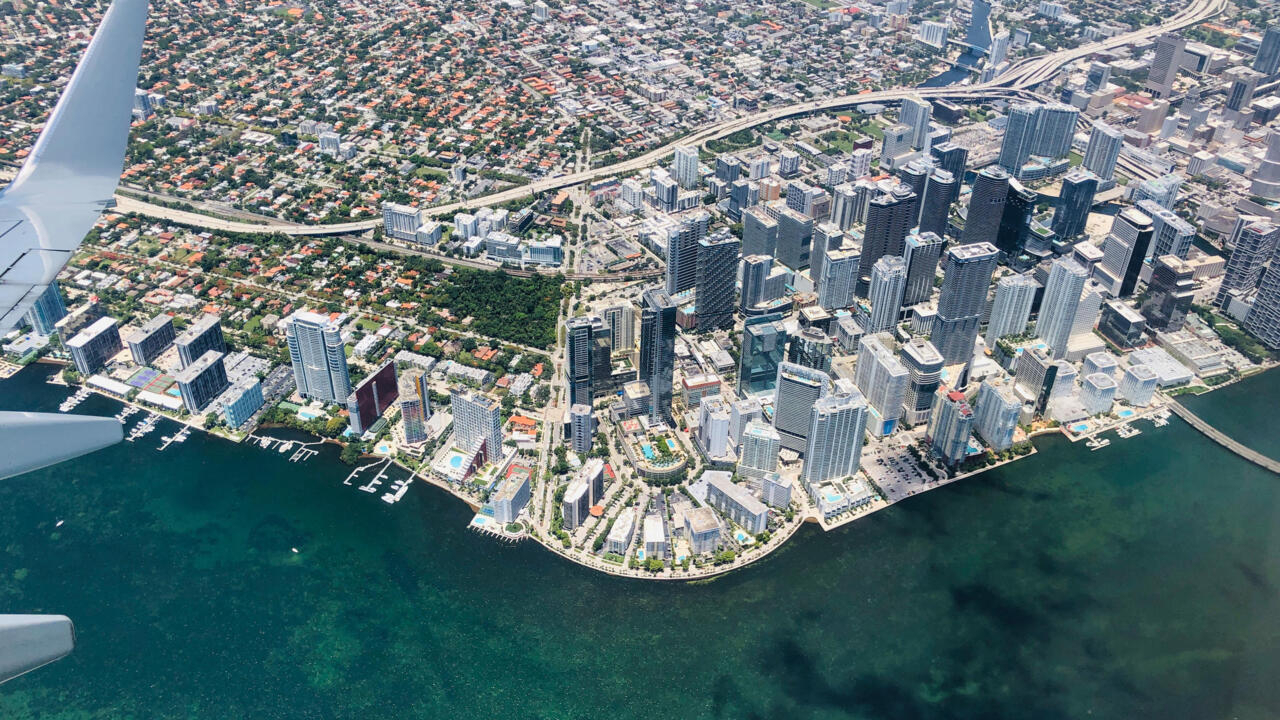 With its warm climate and favorable taxes, Miami is emerging as a major center for financial services, and the Florida metropolis also wants to draw tech companies away from Silicon Valley and New York.

Goldman Sachs and other financial groups have already established a foothold in South Florida.

The latest, New Yorker Blackstone, who has just rented a building for a technology department.

Now it is the "techies" - investors, tech engineers - who come, attracted in particular by a nascent technological ecosystem and conditions linked to the pandemic more favorable than in California and New York.

Among the latest to announce a new facility is PayPal co-founder Bill Harris, who on his LinkedIn profile said he is building "a new FinTech (financial technology company) in Miami."

One of the people responsible for this trend is the mayor of Miami, Francis Suarez, who has become a star of the “tech” twittosphere.

It became even more popular after the tweet in early December from Delian Asparouhov, director of venture capital firm Founders Fund: "How about moving Silicon Valley to Miami?"

The mayor then replied: "How can I help you?"

The objective is that "people want to come to study here, to work here, to start their business here, to raise their children here", told AFP the mayor, who has been talking for weeks with investors to turning Miami into a tech hub.

He spoke with brothers Cameron and Tyler Winklevoss about the possibility of setting up a headquarters for their cryptocurrency company Gemini in the city.

Social networks had also talked a lot about the move in December of investors Keith Rabois, who began his career with Paypal, LinkedIn and Square;

"People move to Miami every day, often announcing their arrival on Twitter."

And it is not only its climate and its taxes that attract newcomers, assures the mayor.

“For 10 years we have silently built a financial and educational backbone that supports entrepreneurs and businesses,” he says.

The pandemic brought into play another factor: the heat here facilitates interactions in the open air, and health restrictions are much less stringent than elsewhere.

The trend was already there, but "the Covid has greatly accelerated things", according to Mr. Haggman, who specifies, however, that it is too early to have figures.

For Lucy Guo, it's simple: it is "the climate and the friends" that convinced her, she told AFP.

"I saw that a lot of people were moving to Miami. I had a network here already. I decided to give it a try, I immediately fell in love."

According to the mayor, "Miami is itself a start-up. Our people know what it is to fight hard for what we believe in," he said, referring to the large number of immigrants in the city.

The question is whether the new arrivals will get used to their new city.

Will they get used to reggaeton thoroughly on the beaches?

Will they have their "cafecito" with "croquetas", like the locals?

Or will they just cause rents to rise?

Some 245 people, who have worked for years to create a technological ecosystem in Miami, signed a manifesto welcoming newcomers, but also asking them to adopt the principles of inclusion, multiculturalism and multilingualism of the city. .