According to Health Minister Spahn, the EU should check whether the export of vaccines can be prevented. Astrazeneca had already announced delays in delivery to the EU, while other countries, such as the UK, appear not to be affected. 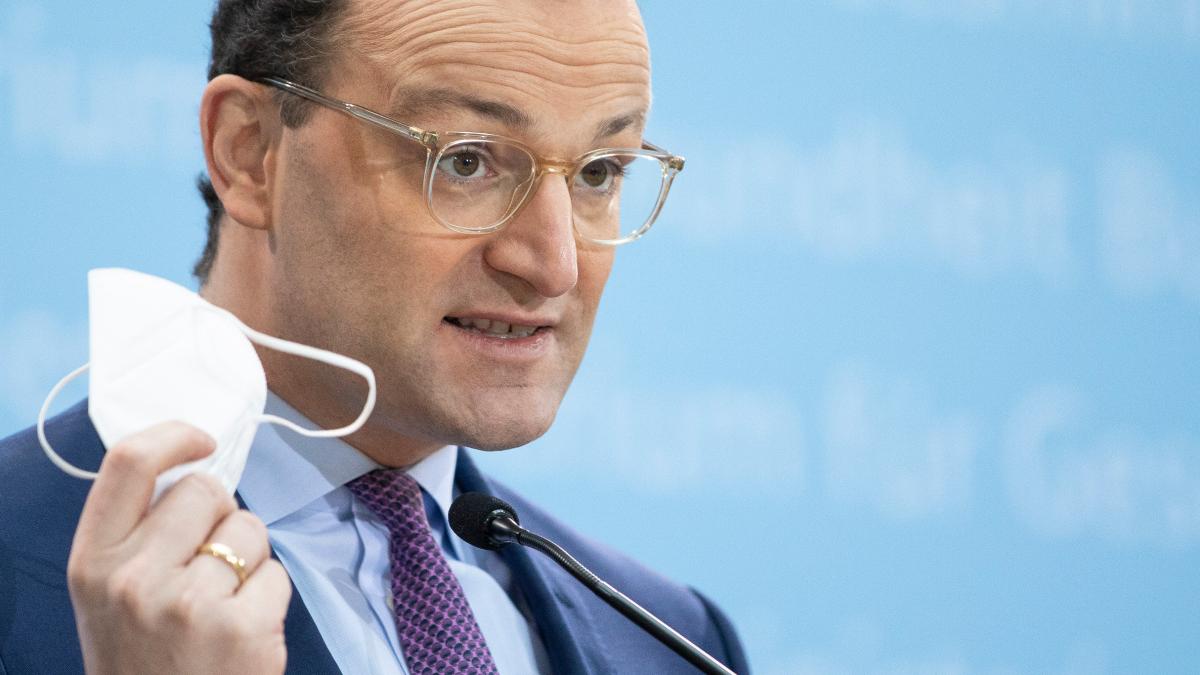 From his point of view, the EU should examine a corresponding authorization requirement, said Spahn according to information from the dpa from participants on Monday in the first virtual meeting of the newly elected CDU federal executive board.

Then one could get information about whether and, if so, which vaccines left the EU and possibly prevent such an export, so Spahn justified his move.

There is such an export restriction in the USA.

The British-Swedish vaccine manufacturer Astrazeneca announced on Friday that, after the approval expected for this week, it would initially deliver less vaccine than planned to the EU.

Instead of 80 million vaccine doses, only 31 million are planned for the end of March, explained CDU European politician Peter Liese.

The EU Commission is upset about this and has called a meeting for this Monday, at which Astrazeneca should explain the delay.

In the dispute over the delivery of corona vaccine, Liese asked the manufacturer Astrazeneca to increase the announced quantities for the European Union.

He still expects on Monday with “a change in the delivery schedules for the EU, and that upwards,” said the MEP and doctor in Brussels.

The EU Commission had already signed a contract with Astrazeneca in August for up to 400 million vaccine doses and, according to its own information, paid a three-digit million amount to ramp up production before EU approval.

According to the EU Commission, according to the contract, the group should have been stockpiling quantities for the EU since the binding order was placed at the end of October.

The Commission does not consider the company's reference to production problems at a supplier in Belgium to be valid.

Liese also emphasized that the company's announcement on Friday should not be the last word.

Astrazeneca "obviously delivers to other parts of the world, including Great Britain, without delay".

The reason for the delivery problems in the EU is flimsy.

It is also not a problem to bring the vaccine from Great Britain to the continent.

"The company cannot be interested in permanently damaging its reputation in the world's largest domestic market," warned Liese.