Russian leader Vladimir Putin, during an online conversation with university students, said that he was interested in winemaking as a field of activity, assuming that at the end of his presidential career, he would go to work as an adviser on legal issues in this area. 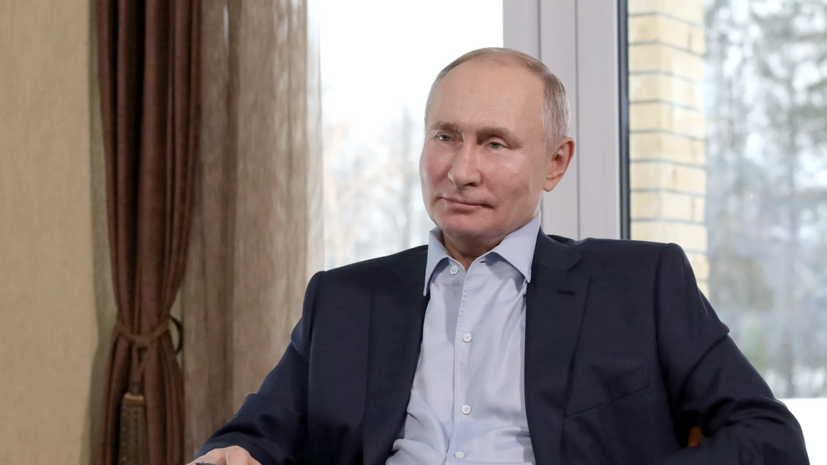 He noted that in general, the wine industry in Russia has been developing in recent years.

“I would do it someday - not as a business, but as an activity.

I have an advisor, Boris Titov, who is the owner of Abrau-Dyurso ... When I finish my work, maybe I will go to work as an advisor to him, but not as a businessman, but as a specialist, at least in the field of law.

Now we have passed the law, and I am beginning to understand something about this, ”he added.

At the same time, he stressed that he was never interested in business.

In the fall of 2020, Putin answered the question whether he will run for the post of head of state after 2024.

According to him, "you will have to watch when the time comes."