Hamburg: 50,000 euros reward for hints about an attack on money transporters

In a robbery on a money transporter in Hamburg, a robber is said to have stolen around 400,000 euros. The police have now published a surveillance video and the damaged company has offered a reward. 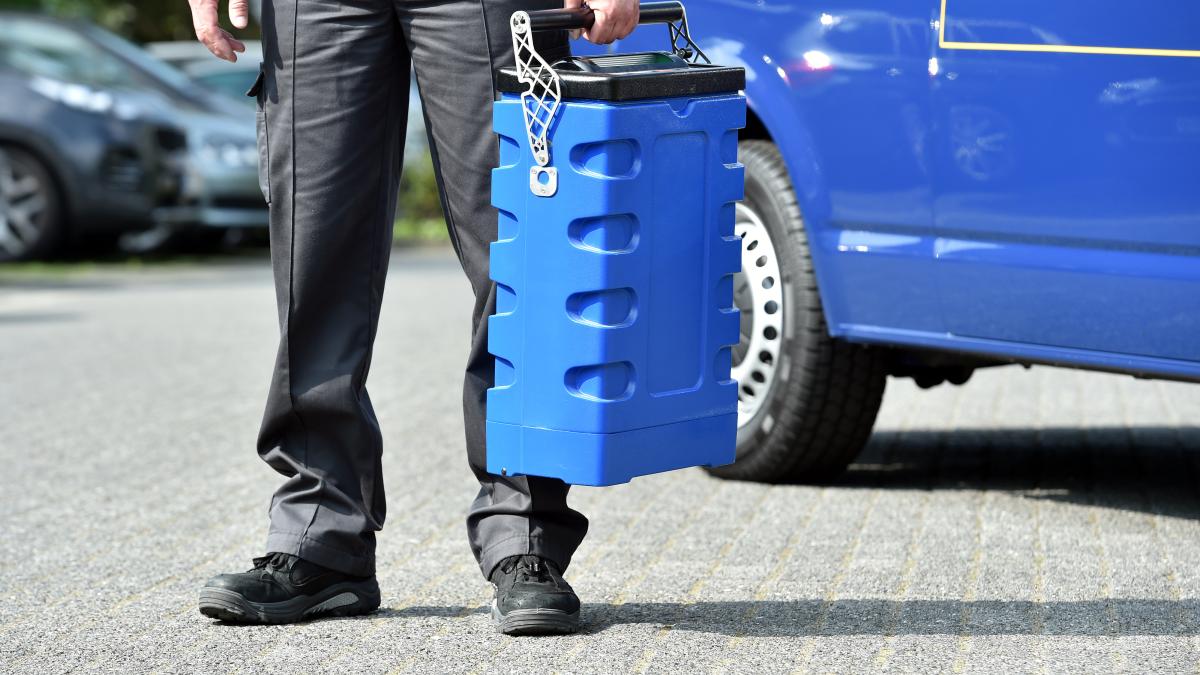 For evidence of a two-month-old attack on a money transporter in Hamburg-Billstedt, a reward of 50,000 euros has now been offered.

The damaged company, in cooperation with its insurance company, is offering this amount for clues that can help ensure that the stolen cash reappears, as the police announced in Hamburg on Monday.

On November 28, 2020, a perpetrator attacked the crew of a money transporter in Möllner Landstrasse in the morning at around 7:20 a.m.

The two security guards, aged 23 and 26 at the time, had wanted to deliver to a bank and had therefore got out of the van.

At that moment, the man came up to them and sprayed irritant gas on their faces.

Then he snatched one of the pockets from them and fled.

According to the media, the robber was able to steal around 400,000 euros, but the police did not want to confirm the amount.

She posted a video on Monday showing a bald man dressed in black walking away with a dark bag in hand.