Chilean authorities last night warned of a possible tsunami after a strong earthquake near a research station in Antarctica. A warning message went out to mobile phones throughout the country, for which they later apologized. 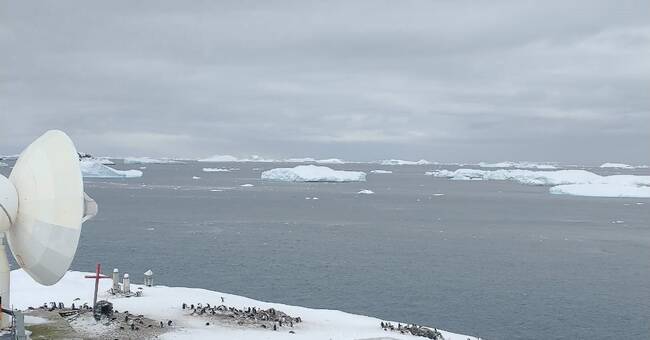 "We want to reassure the population and announce that it is not necessary to evacuate the entire national territory, just at the base in Antarctica," Miguel Ortiz told the disaster authority Onemi, according to the news agency Reuters.

By then, the inhabitants of coastal towns such as Valparaiso and La Serena had already begun to leave areas closest to the coast.

That the announcement went out across the country was due to a technical error, according to Ortiz.

The earthquake occurred at 20.36 local time and had, according to the Ministry of the Interior, a magnitude of 7.1.

The epicenter was just over 200 km east of the Eduardo Frei research station and air base, located on an island north of the tip of the Antarctic Peninsula.

80 people were evacuated from Eduardo Frei and another 55 from eight other bases nearby, Reuters reports.

The tsunami warning was later lifted.

Another earthquake occurred just half an hour after the first, while the unnecessary evacuations were taking place on the mainland.

The quake measured magnitude 5.6 and had its epicenter at the border with Argentina, 30 km east of the capital Santiago.

No injuries were reported after the quake.