This is what winter sports bring on Sunday

Full winter sports program on Sunday. The legendary Hahnenkamm race is to be rescheduled in Kitzbühel, the European championship in Gdansk is running on the short track. In addition, among other things, biathlon in Antholz and ski jumping in Lahti and Ljubno. 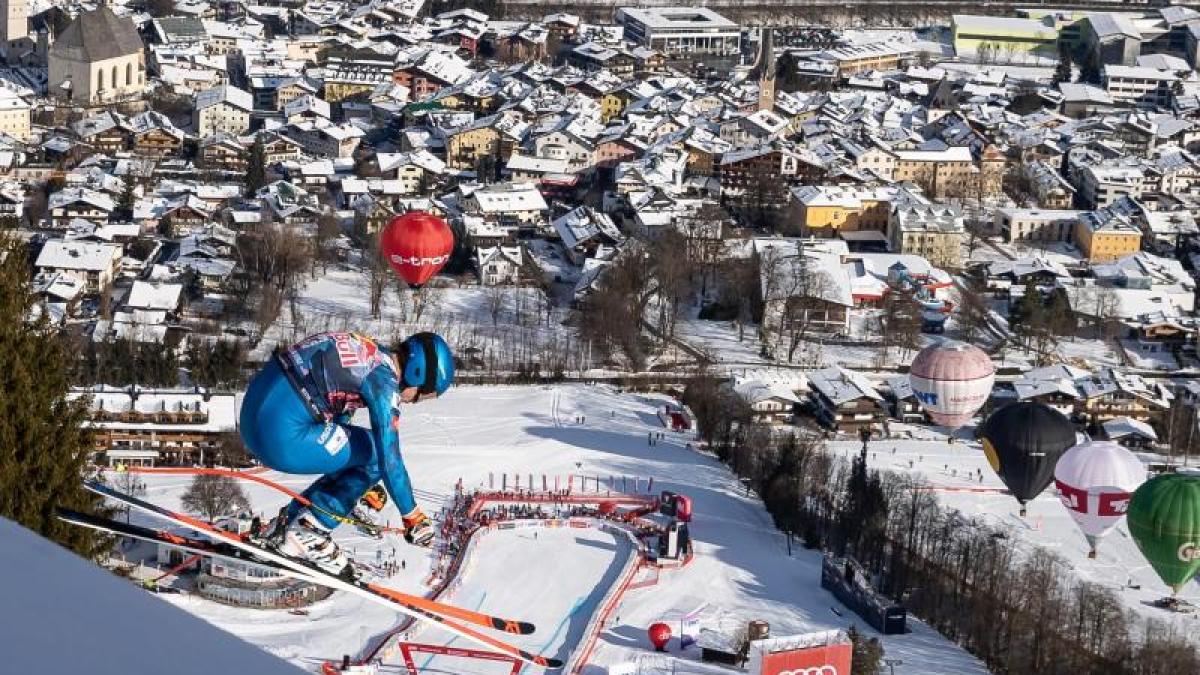 Here is the overview:

After the cancellation on Saturday due to weather conditions, the legendary Hahnenkamm race for men in Kitzbühel is to be rescheduled on Sunday.

The greatest German hopes are Andreas Sander and Romed Baumann, who raced into the top ten on the first descent on the Streif on Friday.

For the women in Crans-Montana there is still a Super-G after two runs.

Kira Weidle is probably not a contender for the top positions.

Roman Rees is the fourth German biathlete to book the ticket for the World Cup in February.

To do this, the 27-year-old has to be among the top eight in the mass start.

Not an easy task for the Black Forest rider in the last race before the title fights in Pokljuka, Slovenia.

After winning the home World Cup in Oberhof, the women's relay team in Antholz wants to be on the podium again.

After the convincing third place in the team competition on Saturday, the German ski jumpers around ski flying world champion Karl Geiger and overall World Cup runner-up Markus Eisenbichler want to improve in the individual on Sunday.

“This is one of my favorite hills,” Geiger said of the facility in Lahti, Finland.

Eisenbichler was also satisfied with his rising form.

In order to catch up points on the Norwegian front runner Halvor Egner Granerud, the 29-year-old has to improve even further.

In the team competition on Saturday, the German jumpers were not able to call up their optimal form after a long break from the World Cup.

In view of the potential of Katharina Althaus, Juliane Seyfarth & Co., fifth place is actually not enough.

In the individual in Ljubno it should get better now.

From the team of national coach Andreas Bauer, Althaus probably has the best chances of a top placement.

The German Nordic combined athletes are absolutely among the best in the world.

Fabian Rießle and Vinzenz Geiger proved that with second place in the team sprint on Saturday.

Only the Norwegians Jarl Magnus Riiber and Jörgen Graabak were stronger.

In the individual, the protégés of national coach Hermann Weinbuch now have the next chance to beat the strong Scandinavians.

Ten kilometers are covered on the cross-country route.

Before doing this, the team must lay the foundation for a successful race in ski jumping on the large hill.

For cross-country skiers, the relay is on the program after the exhausting skiathlon.

Victoria Carl is making her comeback after a long injury break.

"The anticipation for the World Cup is huge," said the 25-year-old.

In the men's category, Friedrich Moch surprised with tenth place on Saturday.

The Norwegians dominated right at the front.

They are also among the top favorites for the season.

Germany is just an outsider.

At the end of the first World Cup of the season, World Cup third Patrick Beckert intervenes on the ice, albeit over 5000 meters and not on his favorite distance of over 10,000 meters.

Ice sprinter Joel Dufter wants to forget his fall over 500 meters on Saturday and attack on both sprint courses.

On the unpopular route on the Königssee, Francesco Friedrich will have a serious competitor in Johannes Lochner.

For women, it is important to continue the winning streak this winter.

Will she manage her third victory in the third World Cup race?

Julia Taubitz is looking forward to the track in Innsbruck-Igls, who is still fighting for victory in the overall classification in an internal duel with Natalie Geisenberger.

Taubitz, who is 74 points behind the leading Geisenberger, still has every chance of first place.

At the start of the season she won the World Cup race in Innsbruck ahead of Geisenberger and Dajana Eitberger.

“I feel very much at home there, I really enjoy tobogganing there, and accordingly I am fully motivated at the start”, said the 24-year-old, who can still catch up in the sprint standings.

After the best European Championship result of her career with the silver medal over 1500 meters, Anna Seidel from Dresden would now like to repeat her coup on the 1000-meter course on Sunday and thus also run into the top ranks in the all-around competition.

After Niklas Bachsleitner's surprising third place on Saturday, the German ski crossers want to attack again on the slopes in central Sweden.

The World Championship will take place on the same route in three weeks.

After all previously planned snowboard crosser events had been canceled this winter due to the consequences of the corona crisis, they finally got going on Saturday in Italy.

In their view, the best result from Paul Berg, who finished seventh, is what the German athletes want to top today. 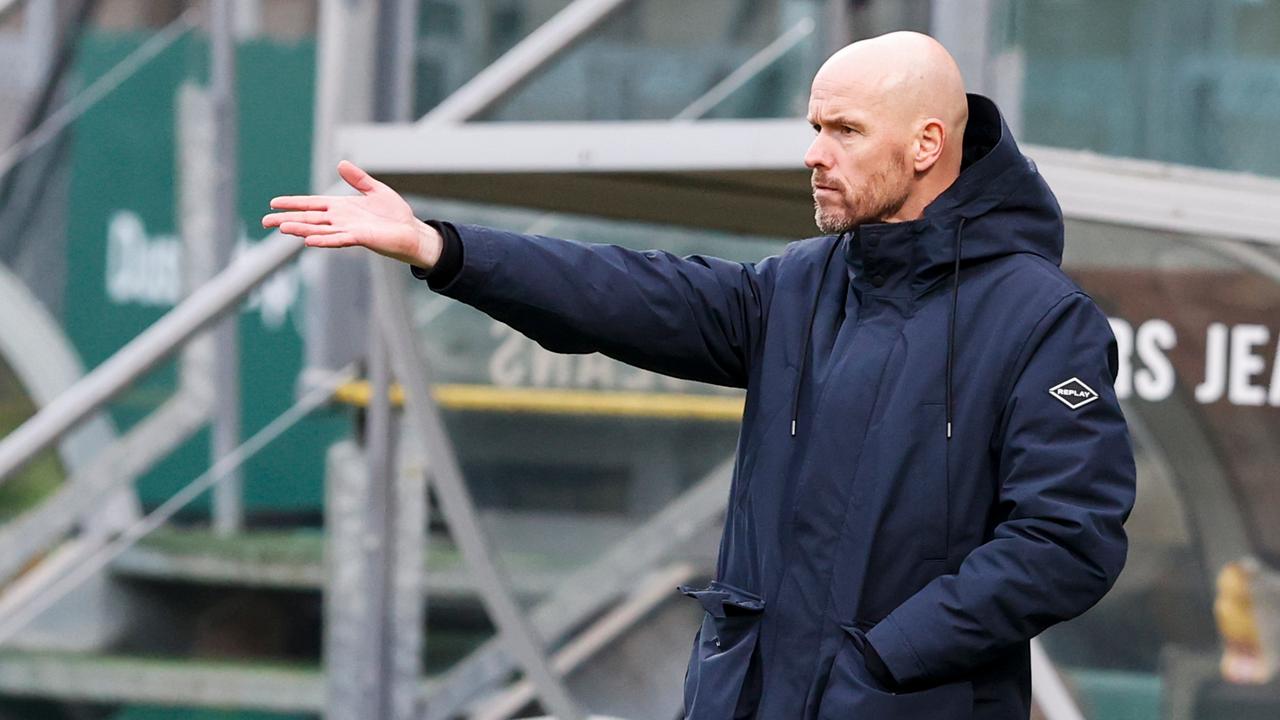 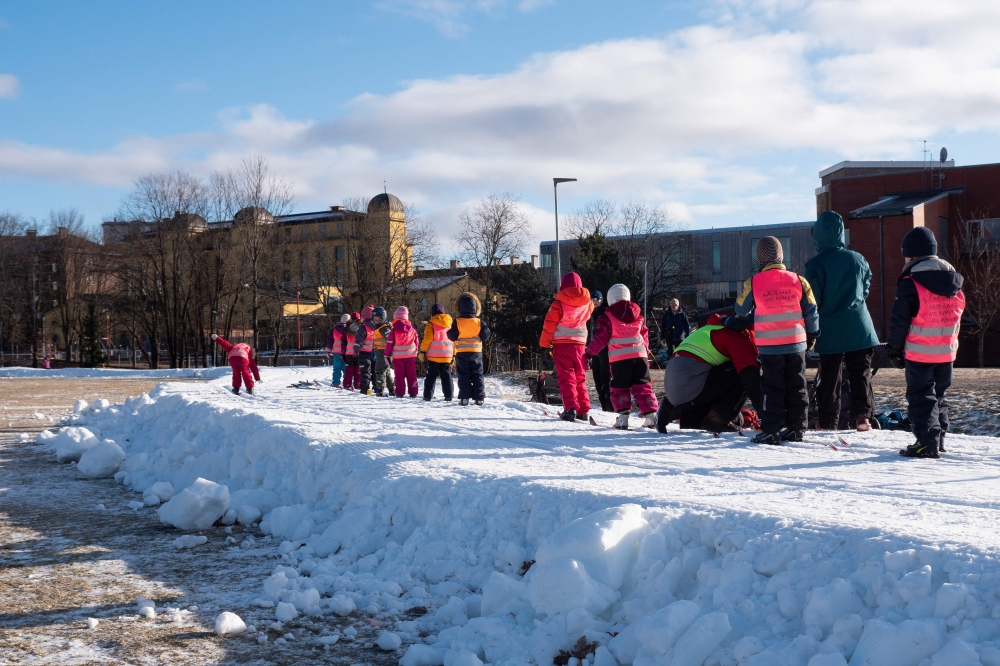 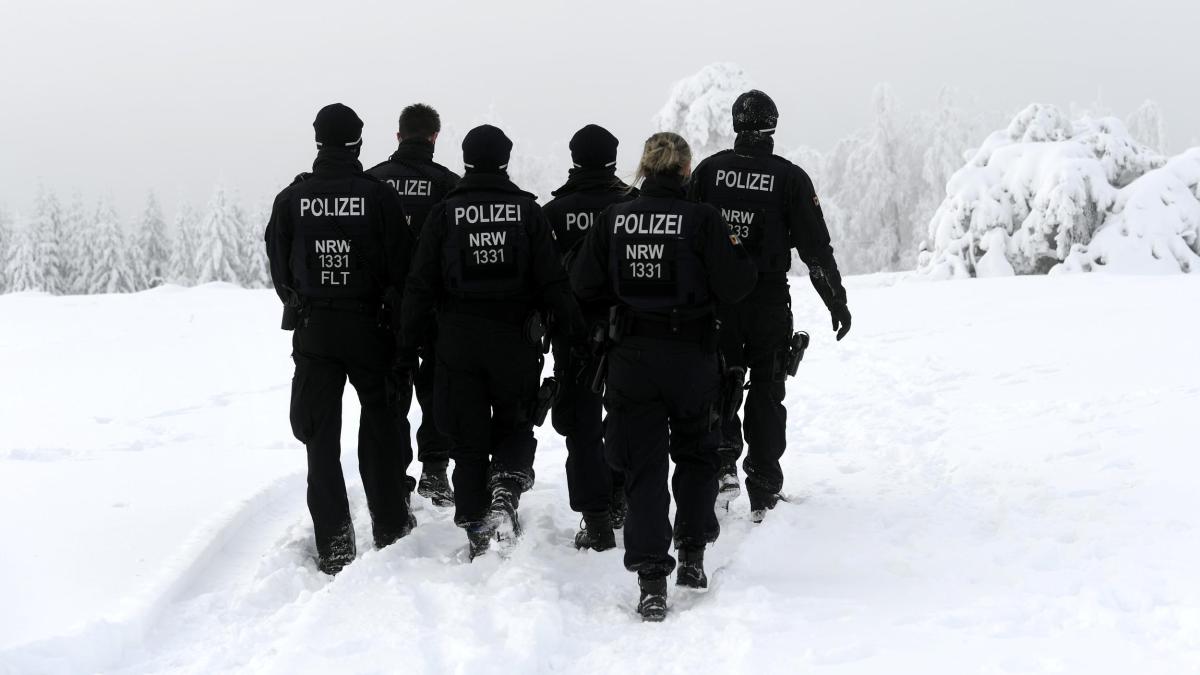 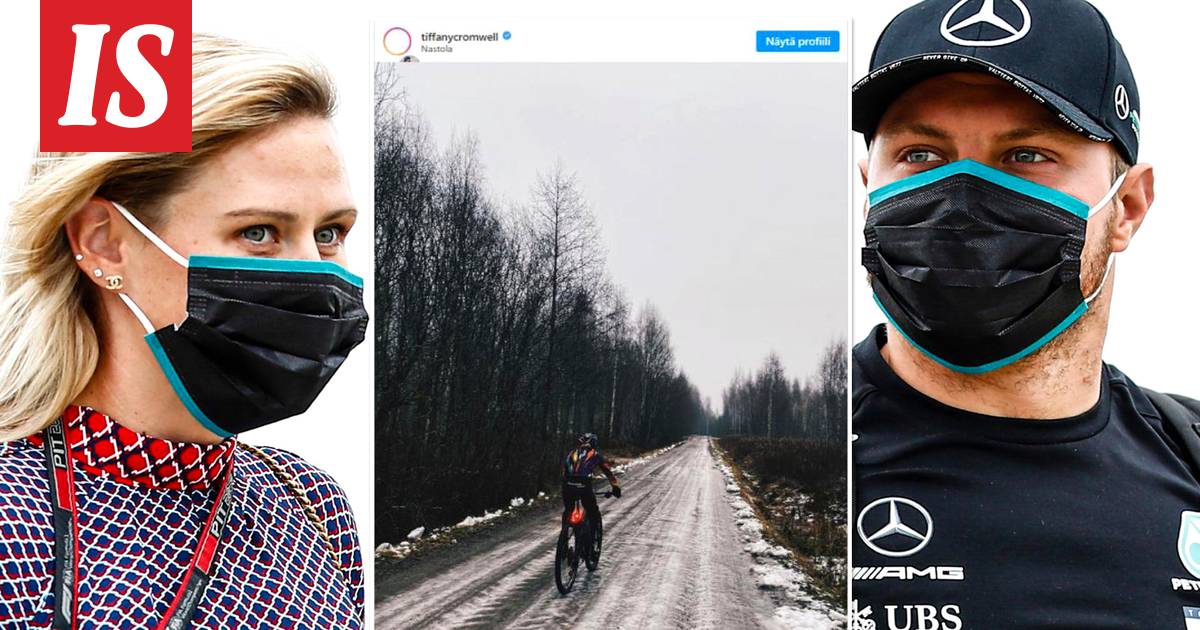 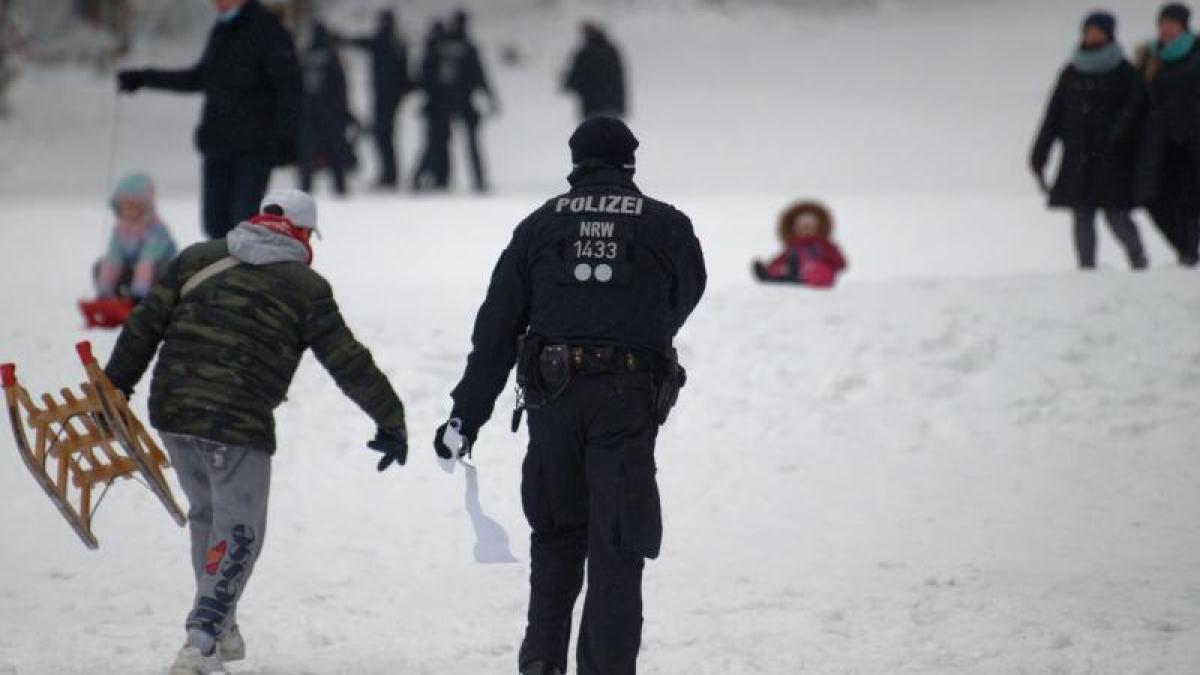 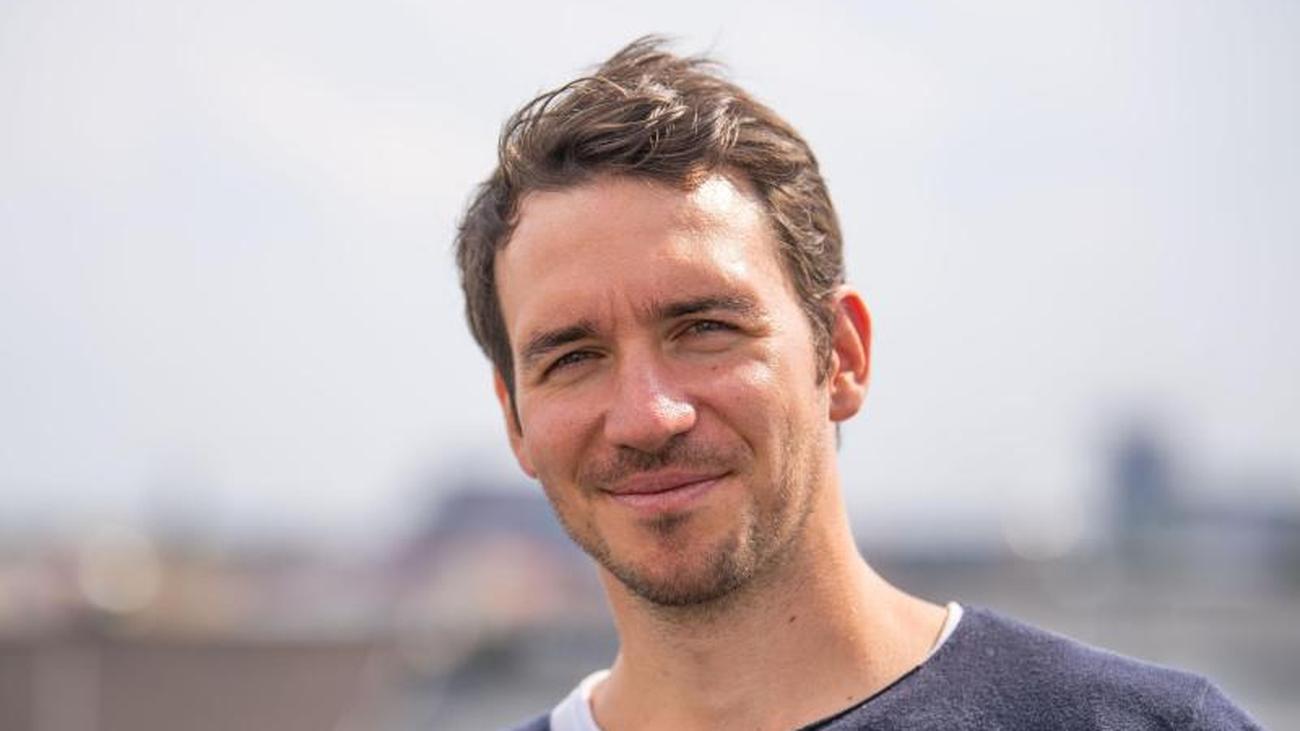 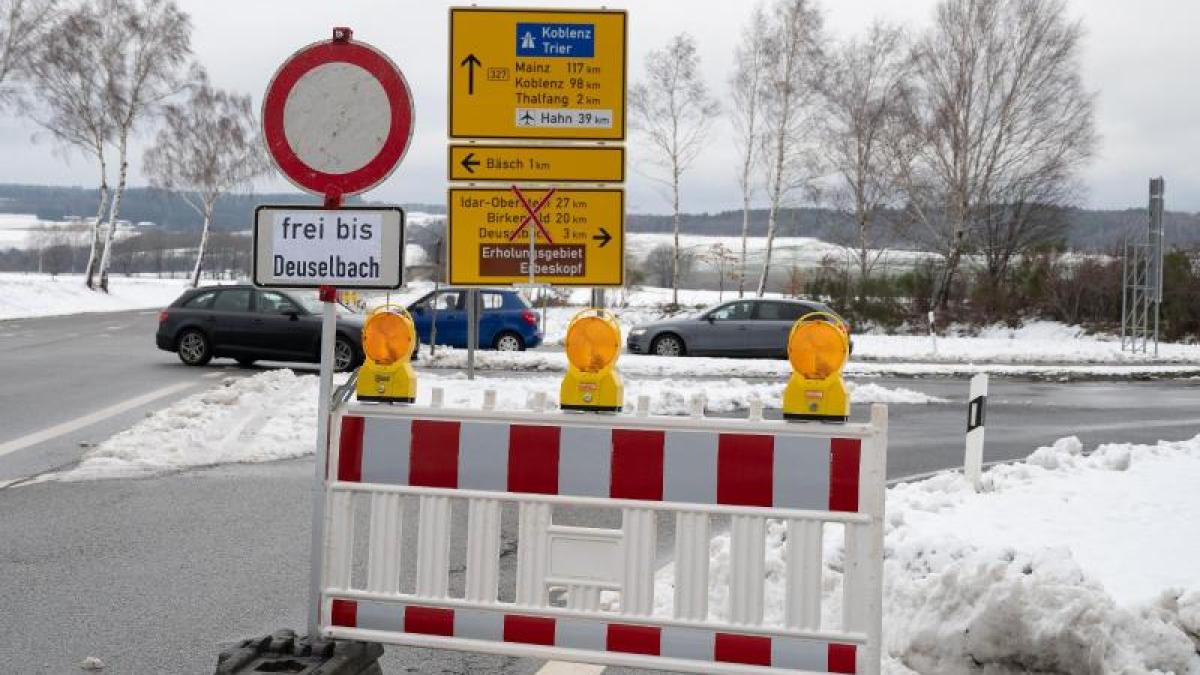 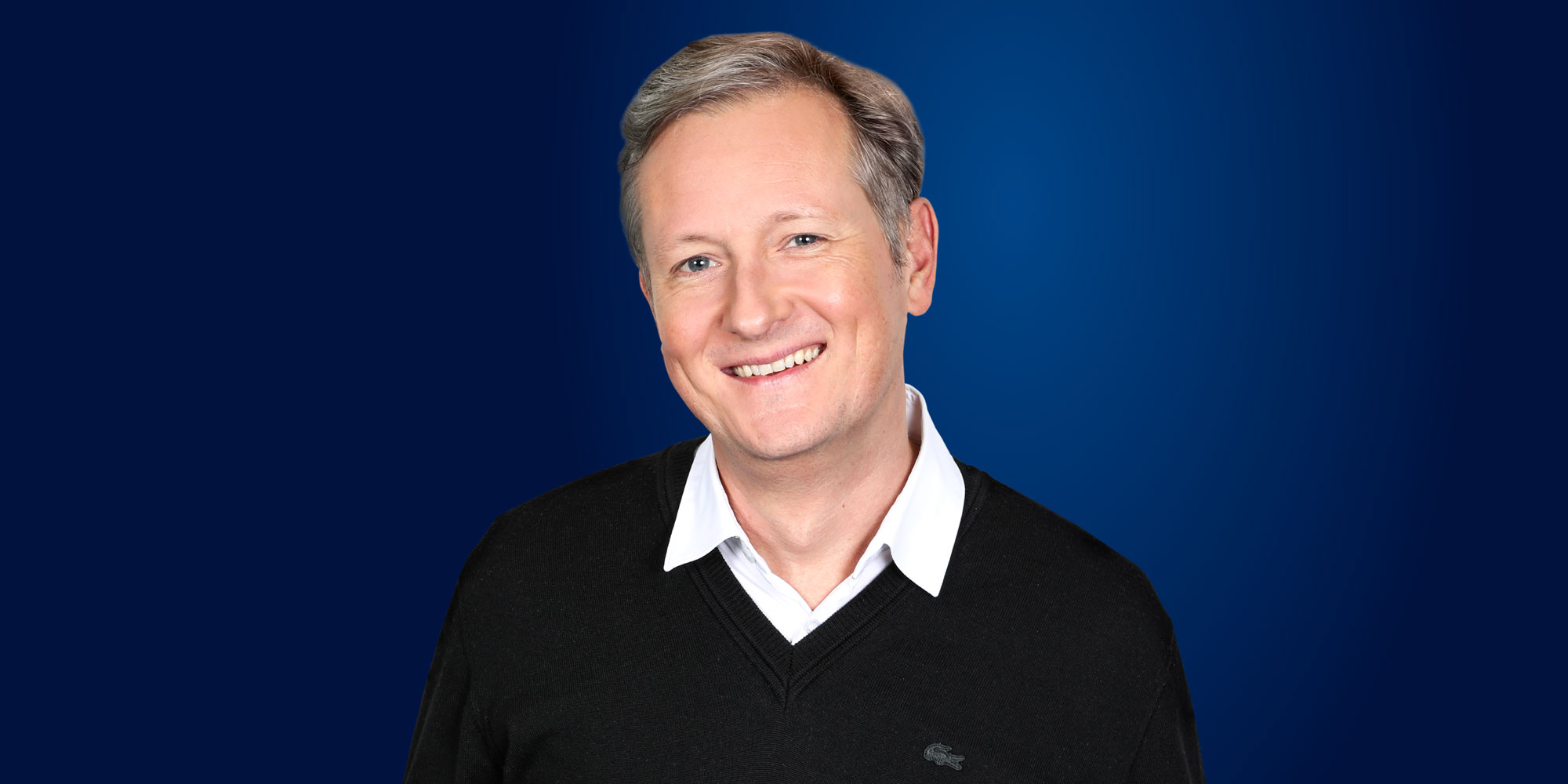 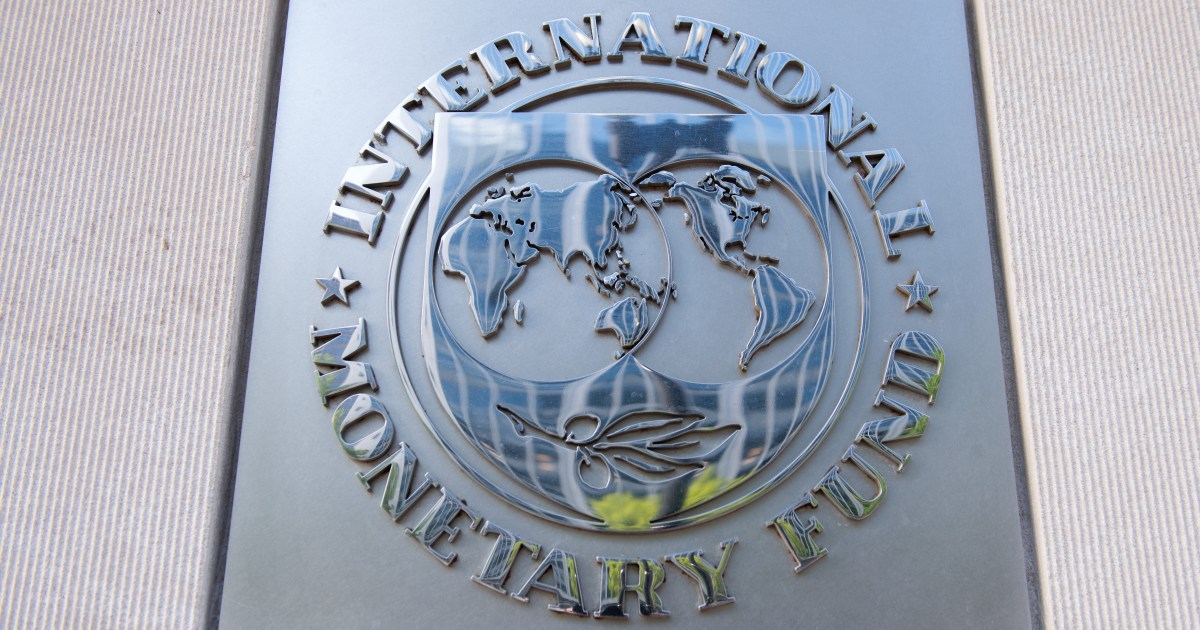 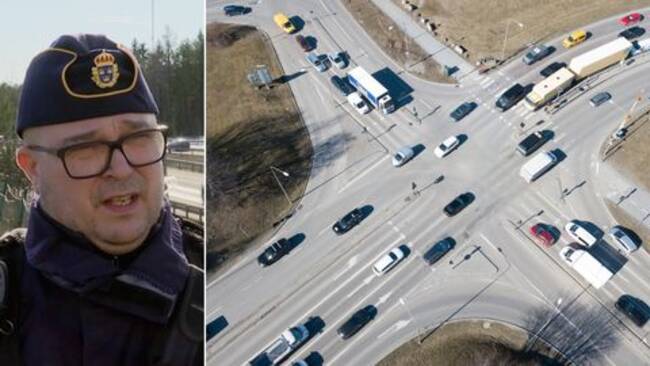 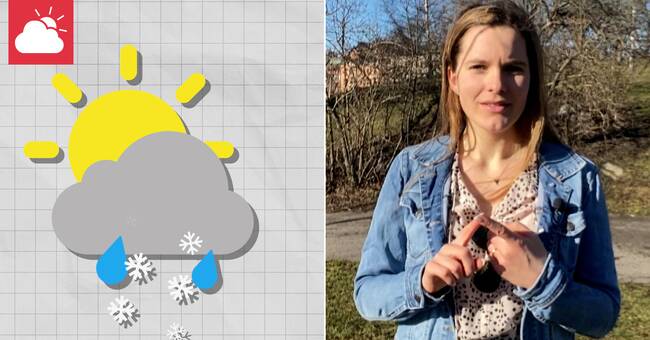