At least three Malian soldiers were killed overnight from Saturday to Sunday in central Mali in two attacks attributed to jihadists. A previous attack, Thursday, had already started ... 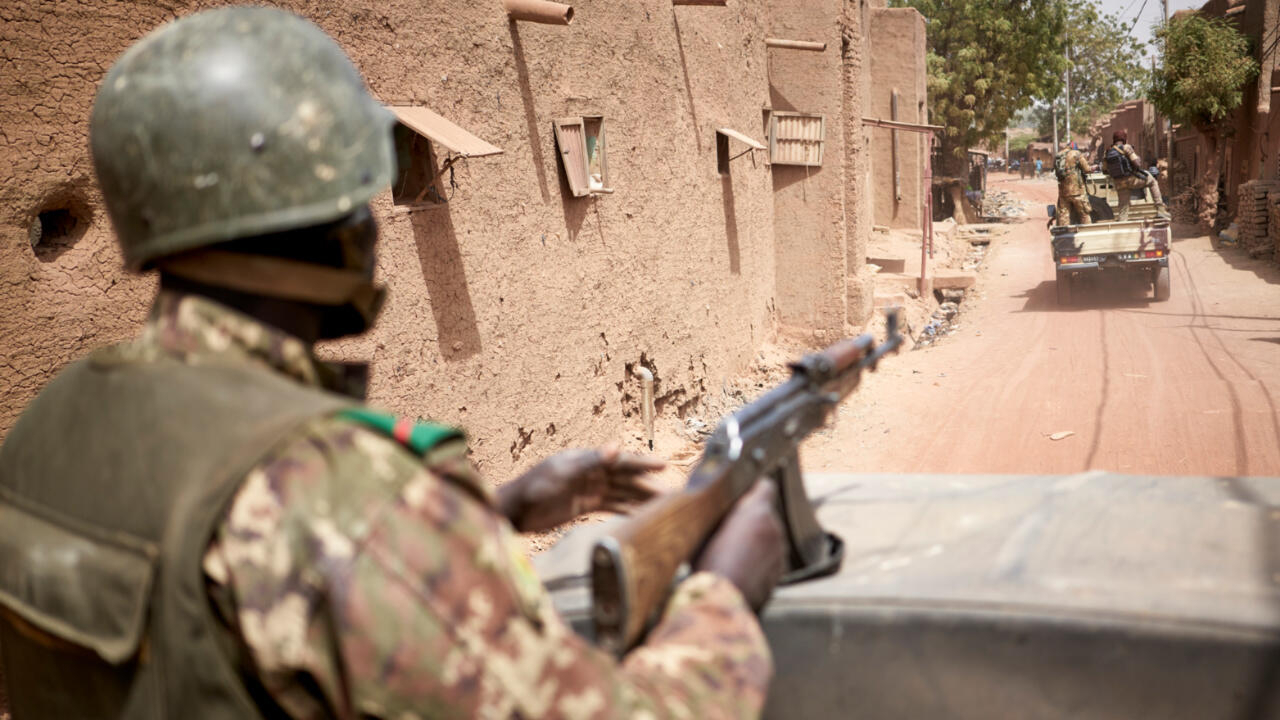 At least three Malian soldiers were killed on the night of Saturday 23 to Sunday 24 January in central Mali in two attacks attributed to jihadists near the border with Burkina Faso, we learned Sunday from security sources .

On Thursday, three other Malian soldiers were killed by an improvised explosive device in the Mondoro sector.

"Five jihadists" were also killed, according to the same source.

Fighting for an hour

"There were two attacks against Mondoro and Boulkessy. The toll is still provisional. At least three soldiers killed and five terrorists killed," another security source confirmed to AFP.

"There are also at least seven Malian soldiers injured. Jihadists were injured and left more than 25 motorcycles in their flight," added this source.

The assaults "started around 3 am" (local and GMT), while "everyone was in bed," an elected official from Mondoro told AFP, estimating the duration of the fighting at one hour.

"A helicopter evacuated several wounded soldiers in Sévaré", near the regional capital, Mopti, where the army has a large camp, a medical source told AFP.

The Boulkessy and Mondoro camps, located near the border with Burkina Faso, have already been attacked in the past.

In September 2019, they were the target of one of the deadliest attacks in Mali since the start of the crisis in 2012. Around fifty soldiers were killed in a double attack claimed by the Support Group to Islam and Muslims (GSIM, or Jnim according to the Arabic acronym), the main jihadist alliance in the Sahel affiliated with Al-Qaeda.

This border region between Mali and Burkina Faso is the scene of numerous jihadist attacks.

The national armies are deployed there in military camps from which they are struggling to get out without the support of their partners, France in the lead.

The French force Barkhane, 5,100 strong, has carried out several operations in this same border region since the start of 2021.

Since 2012 and the outbreak of independence and jihadist insurgencies in the North, Mali has been sinking into a multifaceted crisis that has left thousands of dead, civilians and combatants, and hundreds of thousands displaced, despite the support of the community. international and the intervention of UN, African and French forces.

The center of Mali has become one of the main centers of this violence which has spread since 2015 to the south of the country, but also to neighboring Burkina Faso and Niger.