L1: Saint-Etienne-Lyon, the derby of extremes Lyon (AFP) A victory for Saint-Etienne and a defeat for Lyon in their last 17 matches: the 122nd derby between the two rival clubs, Sunday (9:00 p.m.), opposes two formations with diametrically opposed courses, but subject to the same pressure of the result. After two defeats in Reims (3-1) and Strasbourg (1-0), ASSE is only four points ahead of barrage Nîmes, before the 21st day of Ligue 1. Si 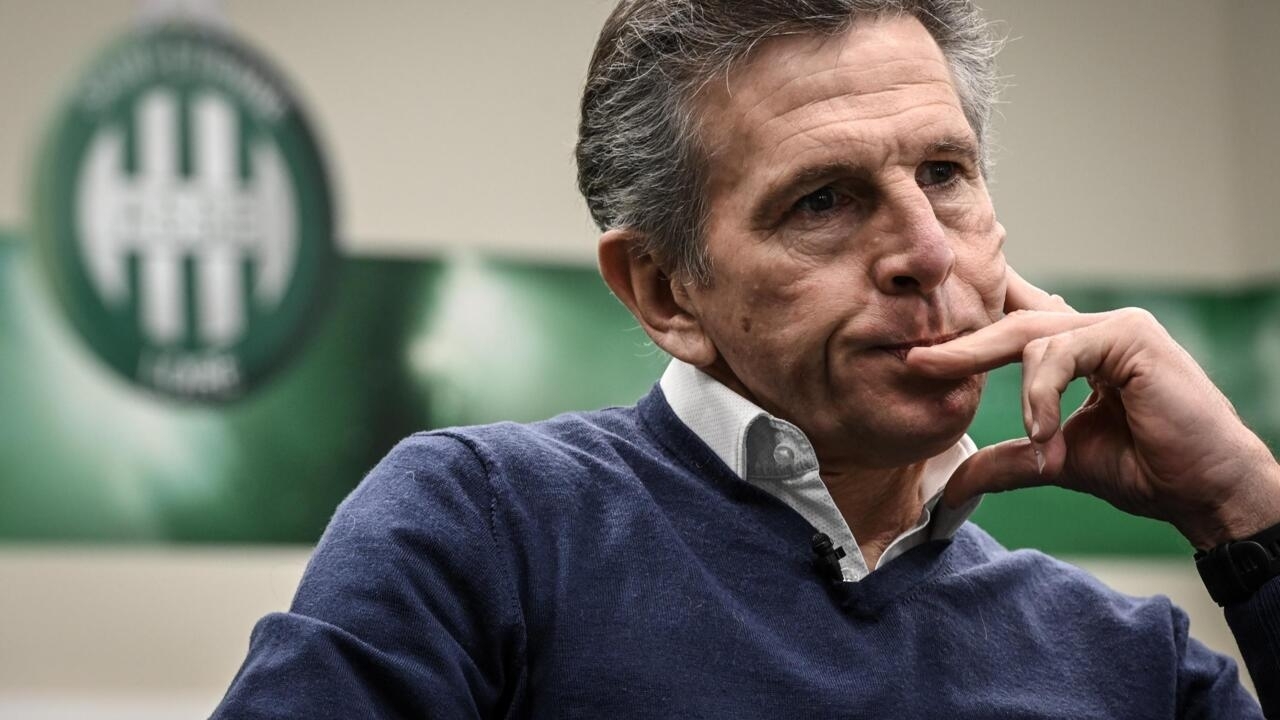 A victory for Saint-Etienne and a defeat for Lyon in their last 17 matches: the 122nd derby between the two rival clubs, Sunday (9:00 p.m.), opposes two formations with diametrically opposed courses, but subject to the same pressure of the result.

After two defeats in Reims (3-1) and Strasbourg (1-0), ASSE is only four points ahead of barrage Nîmes, before the 21st day of Ligue 1.

Sixteenth in the standings, the Greens will fight to the end for maintenance, and their precarious financial situation gives them little opportunity for the current transfer window.

About sixty kilometers away, Lyon settled on the podium, but its surprise setback against Metz (1-0) last weekend, dropped it from first to third place, behind PSG and Lille.

The autumn champion must quickly revive, especially as PSG temporarily took five steps ahead by winning against Montpellier on Friday (4-0).

But the two clubs are advancing towards this turning point without their best assets.

- The Greens decimated by the Covid -

"Seven of our players remain or are positive, and will be unavailable," warned general manager Claude Puel, himself infected last Sunday, and absent in Strasbourg.

Facing the Alsatians, the Forézien club deplored the absence of ten players and eight members of the management, Puel denouncing "a grotesque situation and a lack of fairness".

"With many cases this impacts not only the match in Strasbourg but also the following ones with different degrees of form due to the progressive resumes. If the players who are no longer positive can be used on matches, they are not operational to meet expectations with the intensity and risk of injury, "he analyzed.

The latter relies on the spirit of the derby that the young people they intend to align have maintained during their training with the confrontations against OL.

"We are children of the club and we know the importance of the derby for our supporters to whom it brings a lot, because we have lived from it since we were very young. It gives us an extraordinary desire", admitted midfielder Mahdi Camara, 22 years old.

"Lyon have all their strength but we will be there and bravely defend our luck. We have players raised with the derby bottle," said Puel.

In this health context, on the side of OL, the suspension of the playing master, Lucas Paqueta, and the uncertainties over Houssem Aouar and Maxence Cornet seem derisory but the coach Rudi Garcia wants to avoid the trap of the debate of diminished opponent.

Only victory should count as the Lyonnais have to react, in an ultra tight title race.

"The classification does not count for a derby. There is a regulation. We do what we are told to do. We are prepared to play," said the technician from Lyon, keeping in mind the first leg during which "his team suffered against ASSE who led 1-0 and were very well collectively ".

The Greens had also missed a penalty at the very end of the game which would have allowed them to equalize at 2-2.

OL were thus able to continue to start their climb in the standings, and Saint-Etienne their tumble with six consecutive defeats.

"I would prefer Saint-Etienne to have all its players because you don't know who will be there or not and there's no point in focusing on that. A derby is a derby, no team is is superior to the other. It is a lot of desire and motivation ", assured Rudi Garcia.

Moreover, this 122nd edition can mark the switch in favor of OL for the first time since 1956 when the two clubs are perfectly tied (44 wins each and 33 draws).