The trend continues to be confirmed: The number of new corona infections continues to drop - but only slightly. 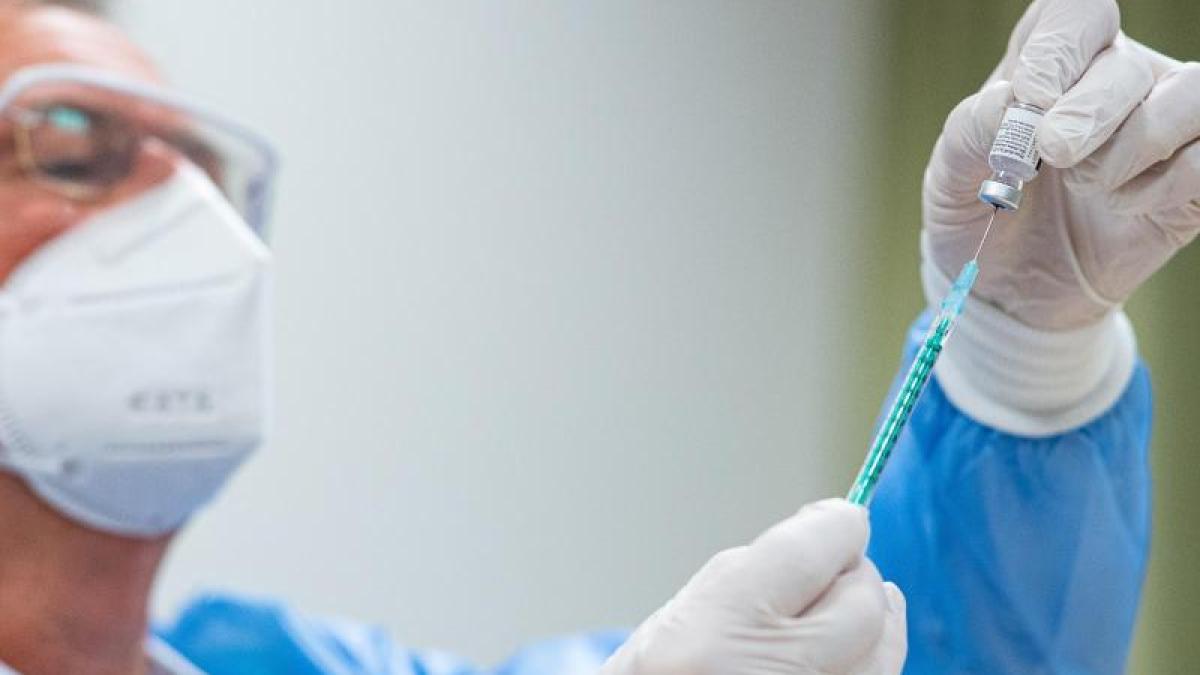 In addition, 349 new deaths were recorded within 24 hours, the RKI announced.

According to the RKI, the number of new infections reported within seven days per 100,000 inhabitants (seven-day incidence) was 111.1 on Sunday morning.

The number fluctuated after that and has been falling again for a few days.

The RKI has counted 2,134,936 detected infections with Sars-CoV-2 in Germany since the beginning of the pandemic.

The actual total number is likely to be significantly higher as many infections are not detected.

The total number of people who died with or with a proven infection with Sars-CoV-2 rose to 51,870.

According to the RKI situation report on Saturday evening, the nationwide seven-day R-value was 1.01 (previous day: 0.97).

The value represents the infection process 8 to 16 days ago.

If it is below 1 for a long time, the infection process subsides.