“Das Merkelchen”: When Bodo Ramelow gave an insight into his thinking

Thuringia's Prime Minister talks casually about deceased citizens in a relaxed atmosphere and says that he distracts himself with mobile phone games during the Bund-Länder round. Citizens' fundamental rights are suspended there. He called the Chancellor "the little Merkel". 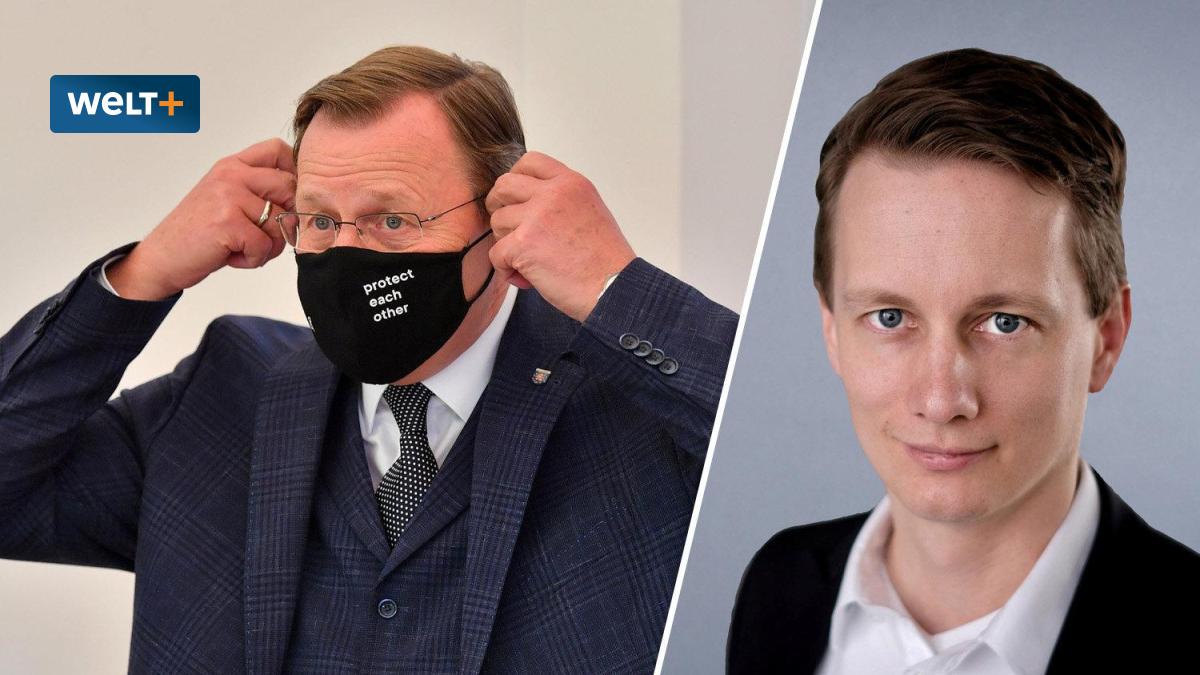 The Prime Minister declared that his country had "too many dead" to make points in debates.

Even though the words were casual, it was obvious that Ramelow meant them.

He told what came into his head, knowing full well that at times more than 1,000 people were listening to him.