Hertha crisis comes to a head: Labbadia coach before the end 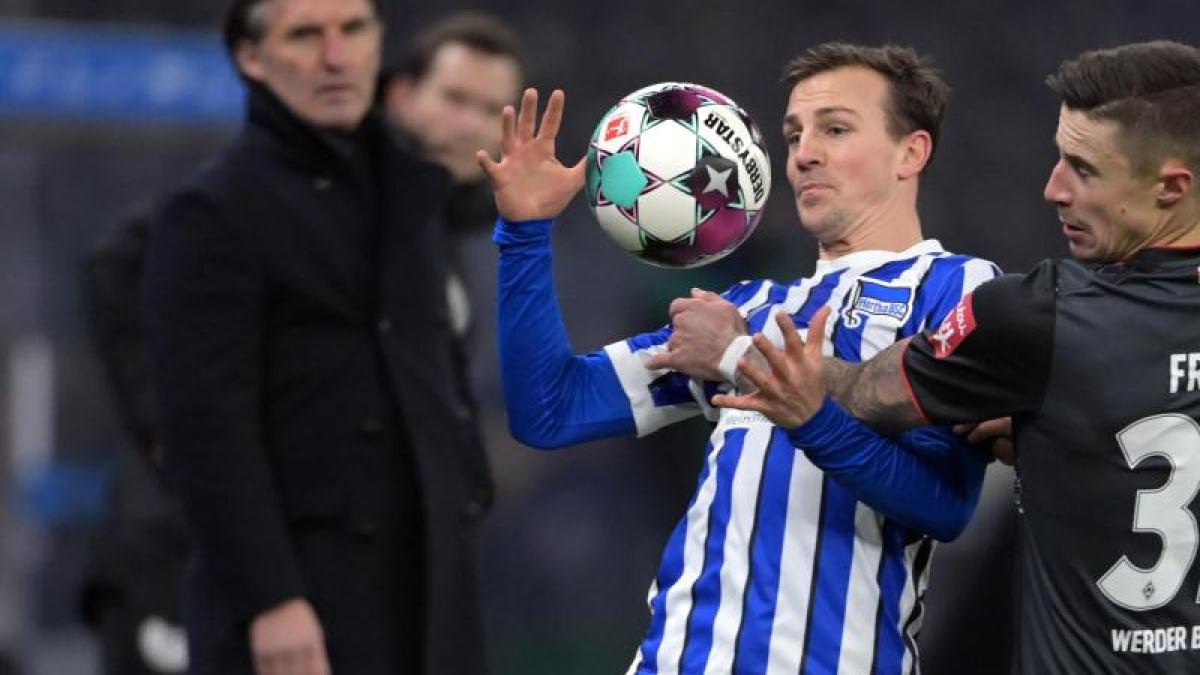 Berlin (AP) - Bruno Labbadia stood bitterly disappointed with both hands in his coat pockets on the edge of the field and repeatedly shook his head grimly.

The future of the Hertha BSC coach is more uncertain than ever after the 1: 4 (1: 2) against Werder Bremen - according to the "Bild" newspaper, the separation is imminent.

"We're the last to talk something nice," said the 54-year-old on Sky in the evening.

"That's a shitty feeling, we'll see everything else."

The Berliners had to admit defeat in the Olympic Stadium on Saturday, despite their clear superiority in some cases, and after their second home defeat within four days, they are only just short of the relegation zone for four games.

"It would be a mistake to blame the team for not wanting to."

Captain Niklas Stark did not comment on the coach question.

I come every day and give 100 percent and try to get out of there with the team, ”he said.

The team urgently needs to score.

«And that has to come first.

If we don't get the points, we'll meet again downstairs. "

At the moment it's just about getting points.