Defeat against Bremen: Hertha crisis comes to a head 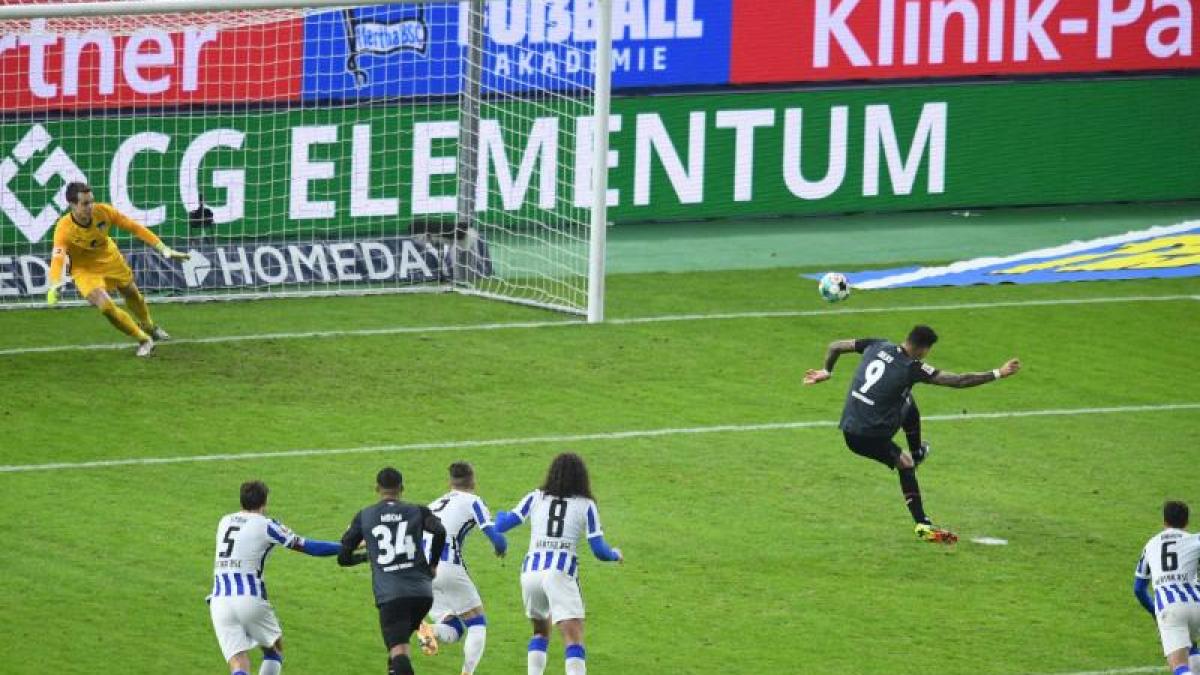 Berlin (dpa) - The crisis at Hertha BSC is worsening dramatically.

The future of coach Bruno Labbadia is more uncertain than ever after the 1: 4 (1: 2) against Werder Bremen.

The Berliners had to admit defeat in the Olympic Stadium despite some clear superiority and wait after the second home defeat within four days just before the relegation zone for a victory for four games.