Bill Kaulitz is a happy uncle of Klum's children by marriage

Tokio Hotel singer Bill Kaulitz has no private life to this day. Accordingly, his wish for a family of his own is great. 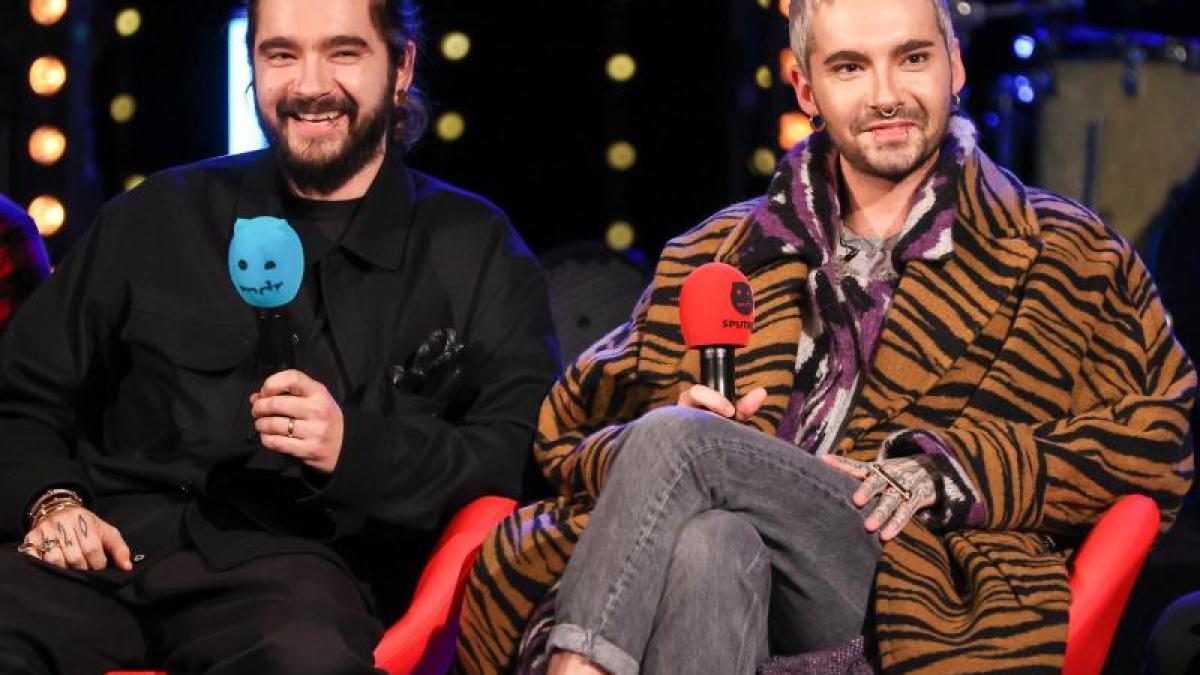 Berlin (dpa) - Tokio Hotel singer and former teenage crush Bill Kaulitz (31) would like to have a family like his twin brother Tom and model Heidi Klum.

“I even think it's my greatest wish.

To this day I have no private life, I am the one you can call on Saturdays and Sundays at 8 p.m. when others have family time and turn off their cell phones, ”said Kaulitz in a“ Spiegel ”interview.

He is currently happy to be traveling as a family with his brother and Heidi Klum.

“I would never have thought that I would like it so much,” said the 31-year-old, who became a star 15 years ago with “Through the Monsoon”.

«Family, up to now, that was mostly Tom and me.

Now I spend a lot of time with Heidi's kids, I'm integrated there.

I enjoy being an uncle by marriage. "