Biathlon to snowboard display Antholz (dpa) - The alpine ski racers contest the most important world cups of this winter in Kitzbühel, the biathletes are at the start in Antholz. In addition, the skeleton pilots are challenged on the home track in Königssee. The speed skaters start their season late. ALPINE SKIING: World Cup in Kitzbühel, Austria display 11.30 a.m .: Departure of the men (ZDF and Eurosport) World 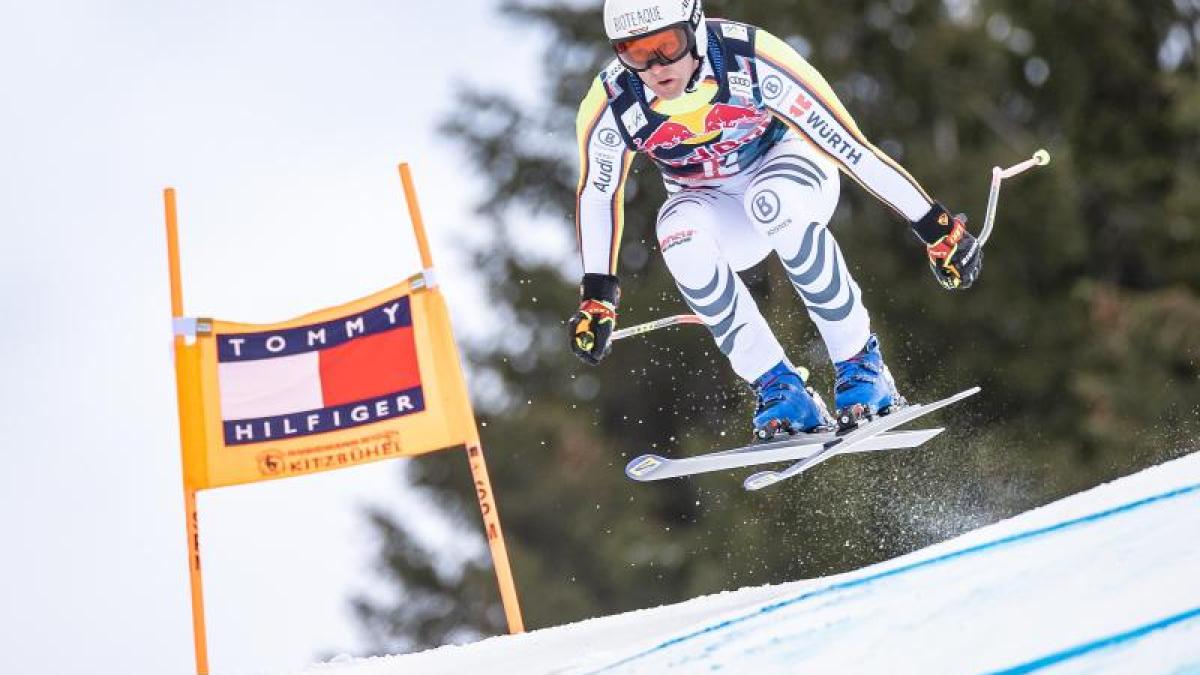 Antholz (dpa) - The alpine ski racers contest the most important world cups of this winter in Kitzbühel, the biathletes are at the start in Antholz.

In addition, the skeleton pilots are challenged on the home track in Königssee.

The alpine ski aces throw themselves down the most legendary descent in the World Cup - twice this week.

First the shot run that failed in Wengen is made up for, a day later the athletes hunt again over Mausefall, Hausbergkante and Traverse.

The German veteran Romed Baumann has given the podium as his goal optimistically, Andreas Sander is also given a place in the front.

The favorites come from Austria, Italy, the USA and Switzerland.

The women in Crans-Montana are also on a descent.

Kira Weidle is the only starter for the DSV.

In the last individual before the World Cup, the German ski hunters in Antholz, Italy, are also concerned with the World Cup tickets.

Philipp Horn, Roman Rees and Johannes Kühn are still fighting over the 20 kilometers.

Later start of the season for Germany's most successful winter Olympian Claudia Pechstein.

At the start of the World Cup in Heerenveen, the Berliner, who will be 49 years old in February, has to master a double burden.

First, she leads the German team in the pursuit of the ice, just over an hour later she competes in the semifinals of the mass start competition.

At the same time, Felix Keisinger is trying to win an additional World Cup ticket at the Junior World Championships in St. Moritz.

Jungk would benefit from this.

The constellation is also the same for women: Hannah Neise is driving in St. Moritz for a possible World Cup start for Sophia Griebel, who is starting the World Cup in Königssee for the first time this winter.

The start of the mini-season for short-course ice sprinters takes place in Gdansk.

Above all, Anna Seidel from Dresden wants to underpin her membership of the European top after the complicated preparation.

At the most prestigious snowboard event in Europe, Leon Vockensperger made it into the finals with a surprisingly confident effort.

In the Slopestyle discipline, which involves driving, sliding and jumping over a course with jumps and handrails, he wants to confirm his strong form from the qualification.

The best World Cup result of his career awaits the Rosenheimer.