Hours after the bombing of Syria, the Israeli army announced the downing of a drone coming from Lebanon

The Israeli army said on Friday that it had shot down a drone that entered airspace from Lebanon, hours after missile strikes on Syria were attributed to Israel. 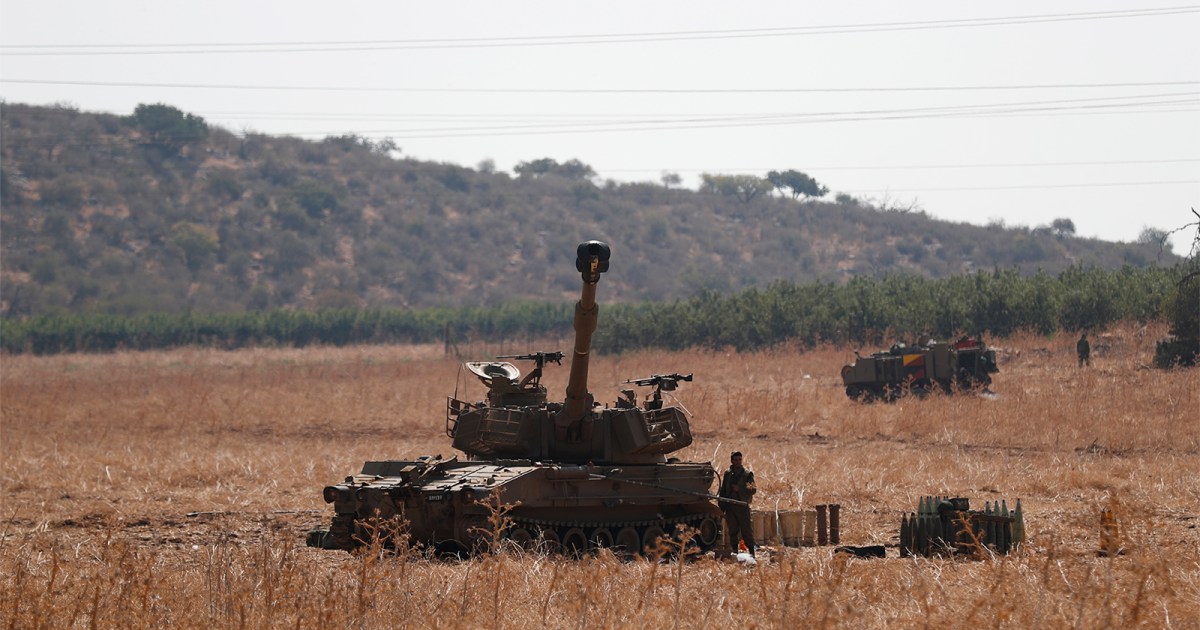 The Israeli occupation army said on Friday that it had shot down a drone that entered airspace from Lebanon, hours after missile strikes on Syria were attributed to Israel.

Drones are deployed on the border in light of the great tension between Israel and the Iranian-backed Lebanese Hezbollah, and one of the two sides has repeatedly announced the shooting down of drones of the other side.

"The Israeli Defense Forces monitored the drone at all times during the incident," the Israeli army said in a statement.

There was no immediate comment from officials in Lebanon.

Israel has also carried out hundreds of air strikes in Syria in recent years on what are suspected Iranian military operations to transfer weapons to Hezbollah.

The Israeli raids - according to the Syrian Observatory for Human Rights - targeted military sites, and resulted in the destruction of at least 5 of them belonging to the Syrian regime army in the vicinity of Hama, in which Iranian fighters and Hezbollah fighters are also present.

On January 13, Israeli raids on weapons stores and military sites in eastern Syria killed at least 57 regime forces and pro-Iranian groups, the highest toll since the start of the Israeli strikes in Syria.

In recent months, Israel has intensified its targeting of military and other sites for Iranian forces and groups loyal to it in several areas in Syria.