This year, the Berlin Fashion Week will mainly take place online. But you don't have to do without celebrities. 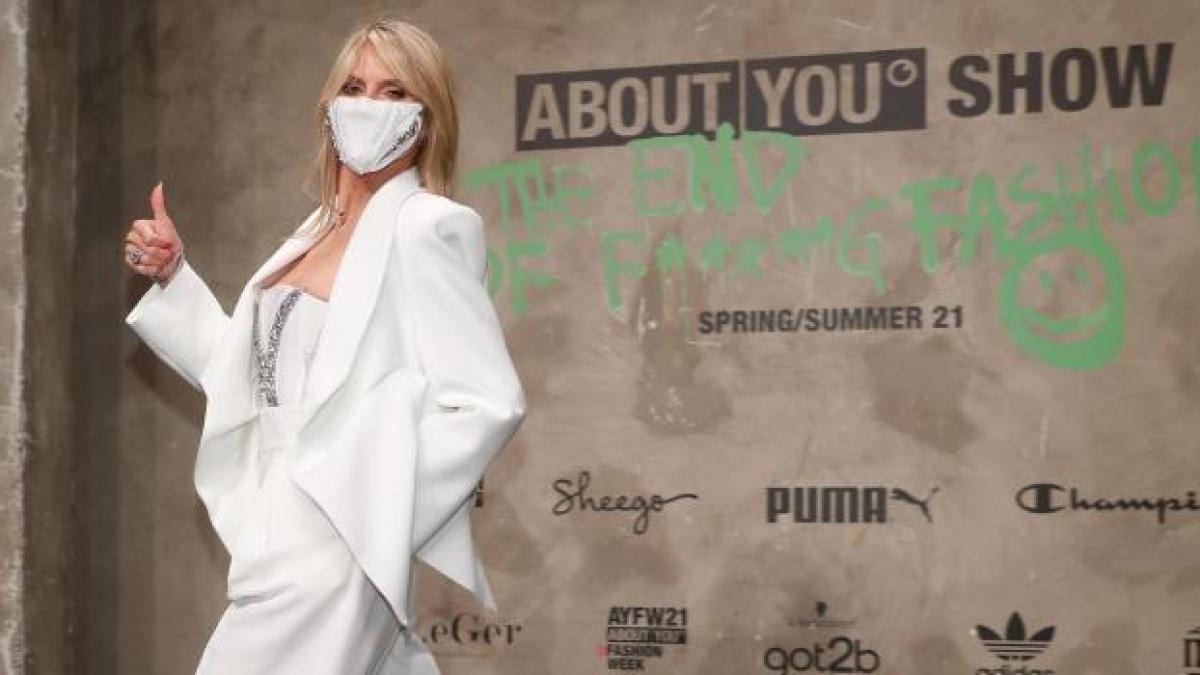 She took part in the production of the “About You” show in the power plant on Friday, as a company spokeswoman confirmed.

The video is to be shown online on Sunday.

Model Lena Gercke (32) was also there - years ago she had won “Germany's Next Top Model” in Klum's TV show.

Because of the pandemic, fashion week will take place largely online this time.

Viewers could see several fashion videos on the Internet.