Further investigations after the death trip from Neumünster

He didn't have a driver's license. Whether the driver was sober is still being investigated. Experts investigate the accident drive of a 24-year-old in Neumünster, in which two pedestrians died and a woman was seriously injured. 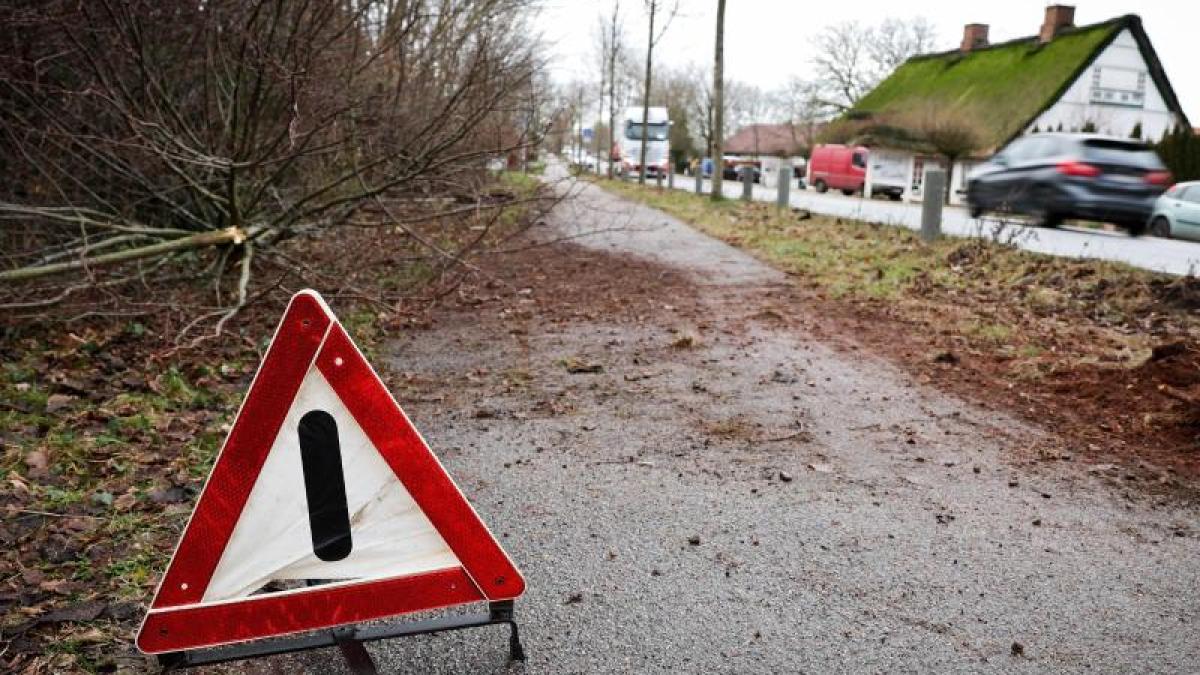 Neumünster (dpa / lno) - After the accident with two dead pedestrians in Neumünster, the investigation continues on Friday.

Accident experts have been commissioned to investigate the course of the accident, said a police spokesman.

It is also being investigated whether the 24-year-old man, who killed two pedestrians in his car late on Wednesday evening and seriously injured a woman, was drunk or had taken drugs.

Results can only be expected in a few days.

The fatalities - a 34-year-old and his 30-year-old partner - were both police officers.

A 27-year-old woman was admitted to hospital with life-threatening injuries.

According to the police, the 24-year-old does not have a driver's license.

According to initial investigations, he was driving too fast and came off the road in a slight curve on a wet road.

The car tore out a tree, a traffic sign and concrete bollards and hit the group of three.

The driver also came to the hospital.

He went into shock.