Covid-19 in France: imprecise vaccination objectives and threat of a 3rd confinement

The specter of a third confinement still hangs over France in the face of new, more contagious variants of Covid-19, while the executive defended its vaccination campaign this Thursday, January 21 ... 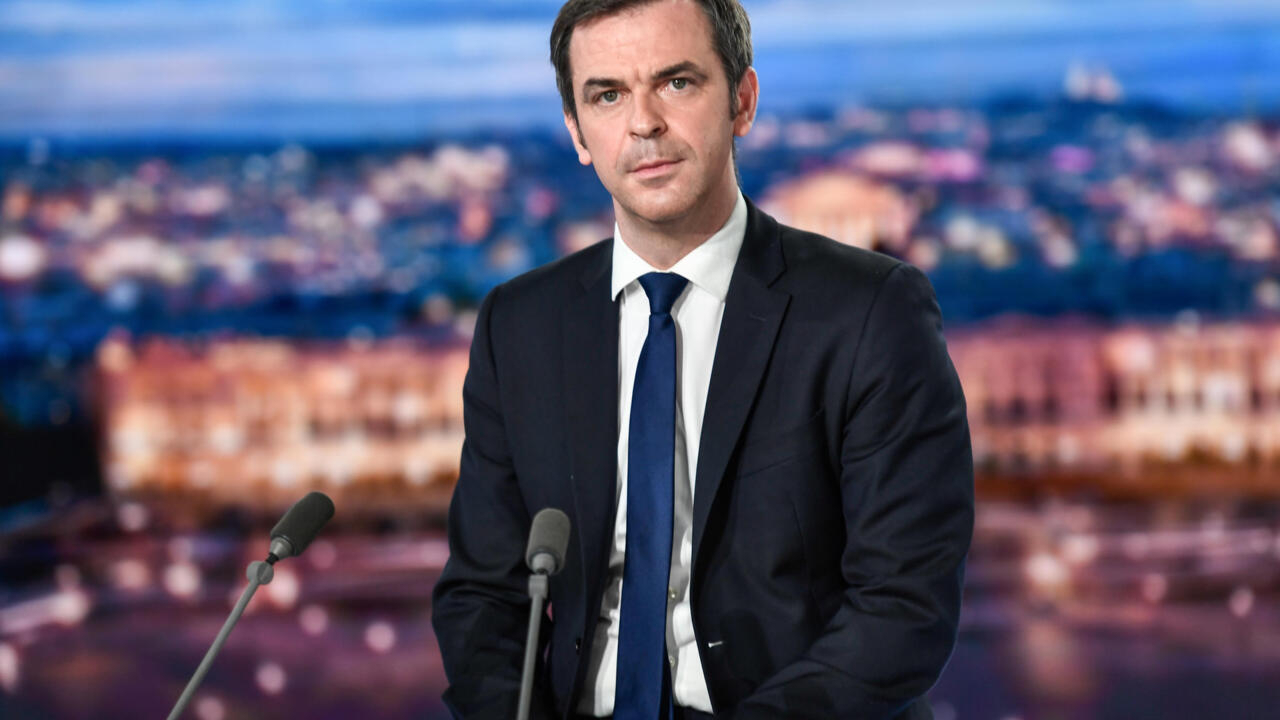 Covid-19 in France: imprecise vaccination objectives and threat of a 3rd confinement

The specter of a third confinement still hangs over France in the face of the new, more contagious variants of Covid-19, while the executive defended its much criticized vaccination campaign this Thursday, January 21.

All French people who want it will be vaccinated against the coronavirus by the end of the summer, said Olivier Véran.

The Minister of Health thus announced a rise in vaccination power while in the afternoon, he affirmed the opposite.

Ambition, Olivier Véran did not lack in front of the cameras of TF1.

We are able to vaccinate 1.3 or 1.4 million Francois at the end of January, 43 million at the end of June, it goes up, and 70 million, that is to say the entire French population by the end of August.

Problem: a few hours earlier, before the Senate Law Commission where he defended the extension of the state of health emergency requested by the government, the minister was much more cautious.

We are targeting 15 million people vaccinated by before the summer," he

This represents a large part of the population at risk of severe forms.

Although, if we add all the people who have chronic illnesses and those aged 60 and over, we are closer to 25 to 30 million people.

Which means that even with the best organization and all the supplies that would arrive on time, we could not have vaccinated all the vulnerable groups by the summer.

This is why we are asking for the continuation of health protection measures until the fall.

To read also: In front of the Assembly, Olivier Véran defends the government's vaccine strategy staunchly

If the situation worsens, in particular with a development of the “

” of the virus, which is much more contagious, “

we could have to take harsher measures, it could go as far as confinement if the situation were to require it

”, declared the Minister of Health Olivier Véran at the “8 pm” of TF1.

we are not there today

", assured the Minister, wishing "to

give a chance to work

" to the curfew now advanced to 6 pm throughout the territory and which has allowed a drop in the incidence. epidemic in the 15 departments where the measure was applied from the beginning of January.

The concern is nonetheless very present and President Emmanuel Macron announced Thursday evening that France will require, from Sunday, a negative PCR test carried out 72 hours before departure for most European travelers wanting to enter its territory, “

To read: The idea of ​​a vaccine passport divides in France and in Europe

In an allusion to

criticism of the management of the health crisis

We have become a nation of 66 million prosecutors,

This is not how we face crises or move forward.

Everyone makes mistakes every day.

We need to have women and men who seek, who have the ability to invent what is not yet noticeable, and to make mistakes, in order to be able to correct as quickly as possible and improve.

This is what makes a great nation.

On Twitter, the reactions of political leaders did not take long, to castigate a new "little phrase" from the head of state.

Virus or not, there is at least one thing that does not change, it is the propensity of Emmanuel Macron to vilify the French all the time,

" said the president of the National Rally Marine Le Pen.

Macron, for whom" a king in France "was missing, really has a serious problem with democracy.

Well, you have to change your job!

if the French are reluctant [...] is it not also because they have witnessed a power which recognizes no error?

"As for the former macronist Aurélien Taché, deputy and co-president of the New Democrats, he speaks"

of citizens who, as in any democratic regime, demand accountability from their rulers and who do not lack the figure of the king. not

Citizens, who as in any democratic regime, demand accountability from their rulers and who do not lack the figure of the king.

To read also: Covid-19: Emmanuel Macron responds to the distress of French students

Coronavirus in France: expansion of vaccination between enthusiasm and concern

In front of the Assembly, Olivier Véran defends the government's vaccine strategy staunchly