Among the decrees signed by Joe Biden upon taking office is the annulment of Donald Trump's decision to authorize the construction of the Keystone XL pipeline in Western Canada. This olé ... 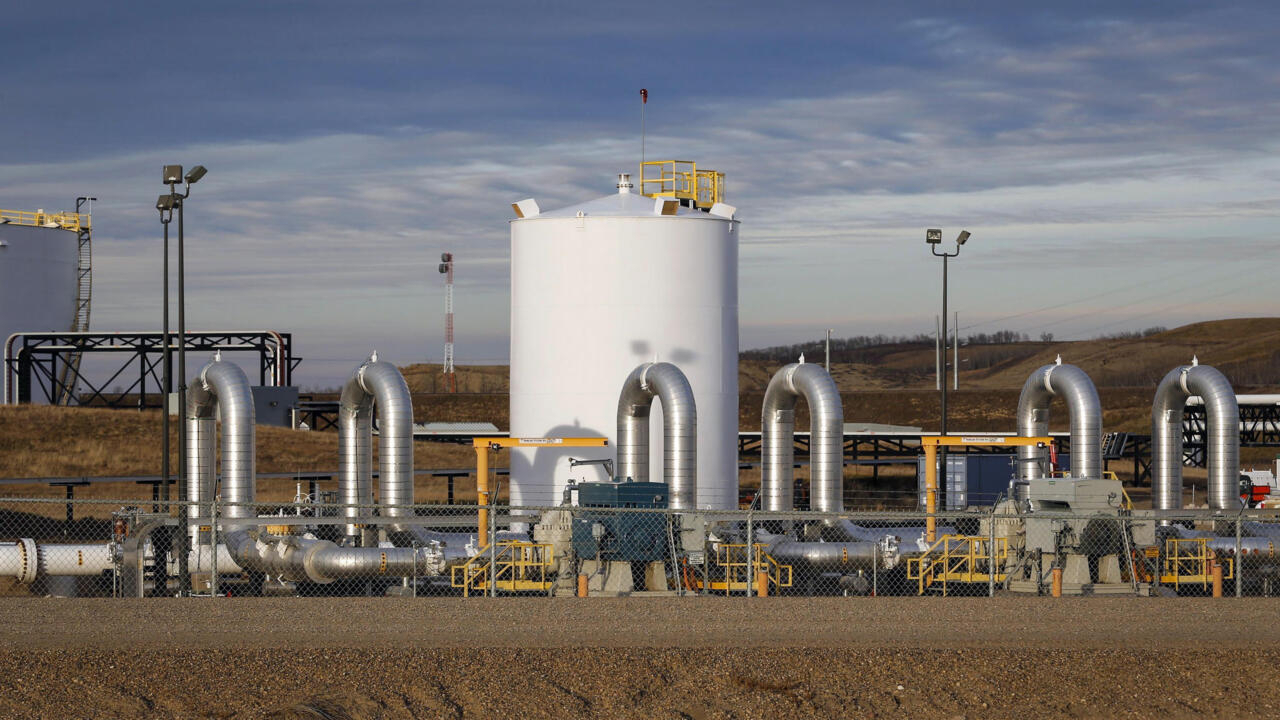 Among the decrees signed by Joe Biden upon taking office is the annulment of Donald Trump's decision to authorize the construction of the Keystone XL pipeline in Western Canada.

This pipeline, work on which has already started, was to link Alberta to Canada to Nebraska, then to Texas to the United States.

The suspension of the construction site is a blow to the economic ambitions of the natural resources sector.

With our correspondent in Montreal,

Already, the company responsible for operating the Keystone XL pipeline announces that around a thousand people could soon find themselves unemployed.

The construction of pumping stations and pipelines have been on

since US President Joe Biden

The premier of Alberta would like to take the United States to court over this decision.

The trade agreement between Canada and its neighbor to the south, as well as Mexico, could allow such a challenge.

However, it seems unlikely that the Canadian government will go in this direction.

When you export 80% of your goods across the border, you don't really have to quarrel with your customer.

Oil companies must, however, find a solution to export their production abroad, an essential condition for improving their profitability.

All their hopes now rest on another pipeline to link Alberta to British Columbia, then to Asian ports.

Climate: what the return of the United States to the Paris agreement means