Last month, Japanese exports turned to growth for the first time since 2018. China was the driving force behind exports. 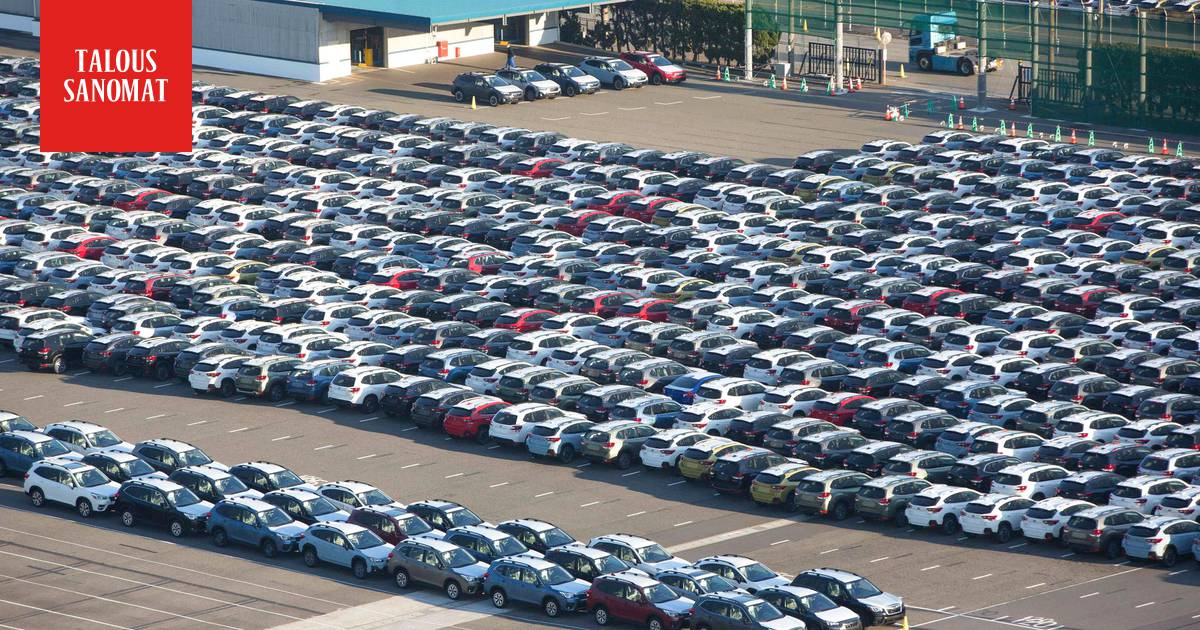 According to data released today by the Japanese Ministry of Finance, exports rose 2.0 percent year-on-year in December, after declining 4.2 percent in November.

In November, imports fell by 11.1 per cent year-on-year.

- Export growth for the first time in a long time is a small relief, but we are still far from brightening the outlook.