Here are the best CS players in the world: The familiar trio at the top, the Finns were left out of the list

For the second year in a row, the top three of HLTV’s top 2020 players consisted of the same names, but the top name changed. 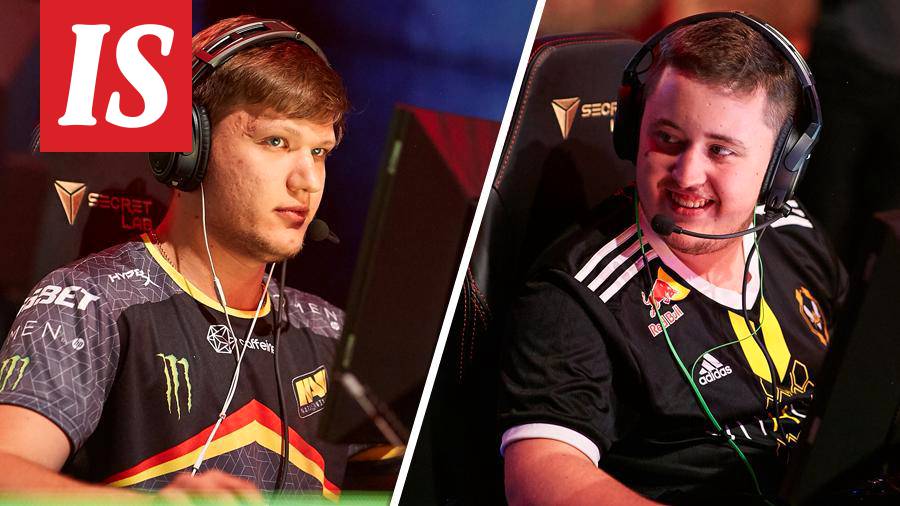 Counter-Strike’s leading news site, HLTV, has once again listed the best players of the past year.

The top 20 players were selected for the list based on various HLTV statistics, so for example, the less well-performing game managers are rarer names on the list.

For the second year in a row, Mathieu “ZywOo” Herbaut from France was named the best player of 2020.

Kostyliev also bowed last year to Herbaut, who had his first full year as a professional in 2019.

This year, the race between the duo was a record-breaking.

HLTV justified Herbaut's choice of player of the year as follows: the Frenchman outperformed the Ukrainian in the biggest tournaments at the most important moments.

The personal awards also clearly went to Herbaut, whose team did better during the year.

Herbaut's best performances in 2020 put together:

Behind the superstar duo, Nicolai “device” Reedtz from Denmark on the Astralis team was third for the second year in a row.

Also in the top five were Nikola “NiKo” Kovač, who left FaZ, who moved to G2 alongside his cousin in November, and Na`Vin’s second top name, Denis “electronic” Sharipov.

Because of Korona, more than half of the 2020 matches were played regionally.

There were only a few international tournaments at the beginning and end of the year.

Tournaments played in front of an audience or in the studio gained more value than online matches when building the list.

Finnish players did not reach the list this year.