COLUMN Column: Exercise professionals tell you to listen to your body, even if we really need a kick kick to lift us off the couches

The speech of gentleness in sports is a buzzword at this time, when the accumulating fitness debt of Finns would have to start to be dismantled immediately, writes Sanna Mattila, CEO of Ilta-Sanomat. 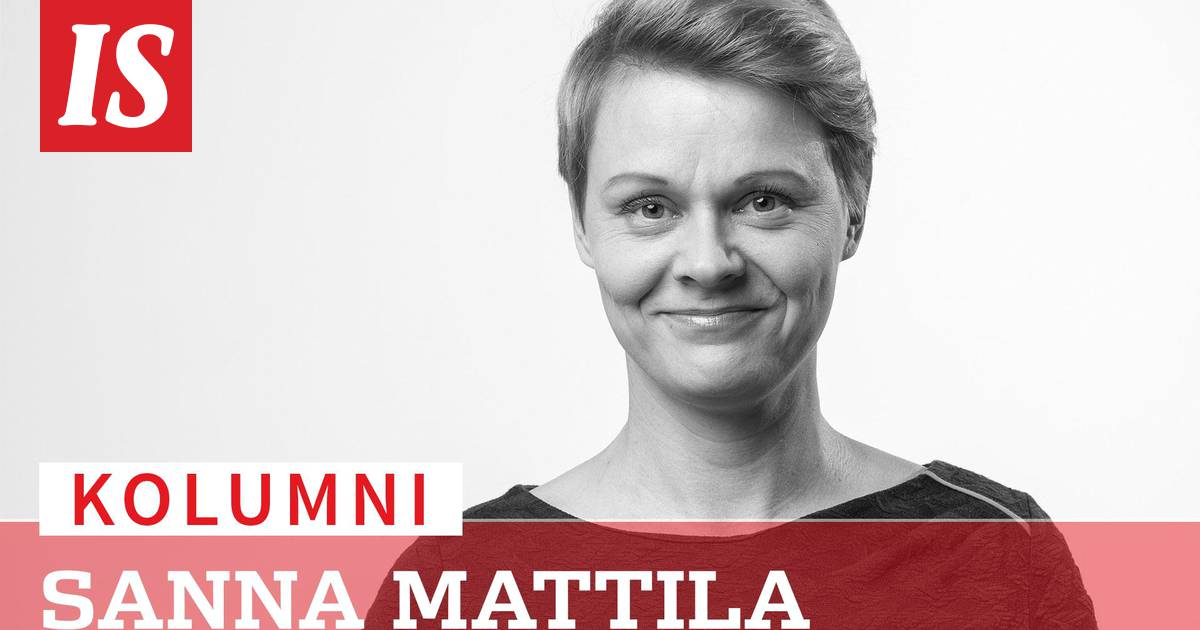 Listening to the body.

Be merciful to yourself.

The phrases were repeated in the mouths of sports professionals in almost all fitness-building stories in the early part of the year, as many decided to start a new life again and the media sought to serve them in a goal.

By the way, silence is now played by personal trainers like celebrities who have previously spoken out in favor of hard training.

For example, well-being expert Jutta Larm was a messenger for a determined workout a few years ago and patinated couch potatoes on how we all have the same 24 hours a day, which makes time for training.

Now he, too, has turned into a herald of mercy.

A speech of gentleness is in place, like Larm, for those whose style of life and exercise has been all or nothing.

What about the large mass that has been listening to their bodies within the four walls of the coronary isolation soon for days on end?

Is this fashion message right now just for them?

The child naturally strives forward from an early age.

The need to move and strain the body is our birthday gift, but with age, stressful everyday life, and other life challenges, for many, that natural inner voice can be silenced into a small yard.

Often, after a day of work, the body says it would need the exact opposite of physical exertion.

Then the first PPP rule that comes to mind is by no means to be able to talk, rather poppy on the cheek.

While exercise authorities in this time emphasize listening to the body’s messages, an internal voice that encourages laziness cannot afford to give up an inch.

There is reason to be very concerned about the fitness debt, which is already rising interest rates for all age groups.

In a THL survey last April, 40 per cent of Finns reported that exercise had decreased.

I dare not even think about the current reading.

Guided exercise facilities for children in some parts of the country have been interrupted for months.

The elderly are stuck in their homes.

The fresh sales of outdoor equipment in the winter tell the positive language that more and more people have found the joys of outdoor sports.

But of course not everyone is able or even willing to ski or jog.

Exhaustion from nature walks is already in the air.

What kind of decay has happened to those who are only mobilized by a group jump or a team game?

For those with, for example, the condition of the joints preventing non-water sports?

What about the outfit that simply uses corona isolation and recommendations as an excuse to now be allowed to listen to your body on the couch every day?

Professionals in the message industry would not like to be loose in this situation, but on the contrary, slightly pathetic.

That is what we would need so that we do not pay the price of a year of interest very heavily in the years to come.

However, the current exercise recommendation is also very gracious.

Exercise 2.5 hours a week, even for a few minutes in chunks.

It doesn’t sound impossible to take care of the essentials out from under, say, a brisk walk or a living room, all while listening to your whole body.