After hitting the goal of 760 ... Ronaldo is receiving praise as the best goalscorer of all time

Cristiano Ronaldo received great praise as the best goalscorer of all time, after he reached 760 yesterday, Wednesday, in Juventus' 2-0 victory over Napoli. To win the Italian Football Super Cup. 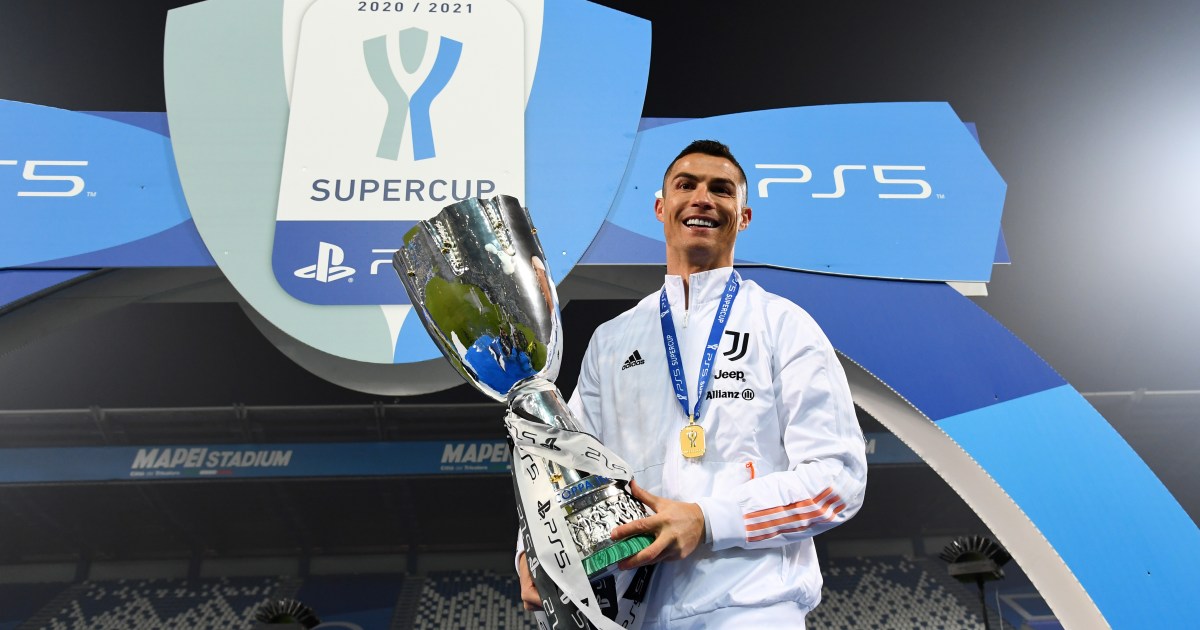 Cristiano Ronaldo received great praise as the best goalscorer of all time, after reaching 760 goals yesterday, Wednesday, in Juventus' 2-0 victory over Napoli to win the Italian Super Cup title.

Controversy still rages over the title of top scorer;

FIFA does not have an official record, but many media outlets have confirmed that Ronaldo's goal made him beat Joseph Pecan at the top of the list.

Beauty other than words!

Both Pecan and Brazilian Pele scored more than a thousand goals in their careers;

But these statistics include amateur matches and informal and friendly matches, so many of their goals have not been counted.

Ronaldo has scored all his goals with 4 clubs in addition to his country, Portugal, and only Argentine Lionel Messi, Barcelona's striker, is close to him in the current generation, who set a record last month by scoring 644 goals with one team.

NOBODY has scored more competitive goals than Cristiano Ronaldo in football history pic.twitter.com/63vQoduxfO