According to a survey by the SuperJob portal, the initiative to introduce covid passports in Russia was supported by 12% of respondents. 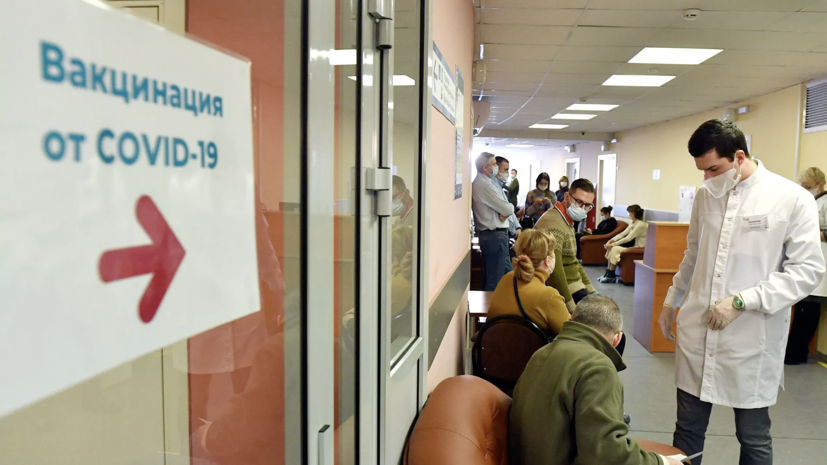 According to RBC, 59% were against.

Another 29% of respondents found it difficult to answer.

Earlier, the press secretary of the President of Russia Dmitry Peskov told how the Kremlin views the idea of ​​introducing covid passports in the country.

He noted that "the very idea of ​​introducing covid passports and the idea of ​​trying to unify these approaches with other countries exists."

Peskov recalled that this was one of the questions at the annual press conference of Russian President Vladimir Putin.

He said that this topic was recorded in the list of instructions, which was signed following the press conference.

According to him, there is no official position on this issue now, but the topic is circulating, it is being worked out.