Sylvia learned of her stepson's death on the Internet: "It shocked me"

Sylvia learned that her stepson had died when she found her death certificate on the Internet. Being in conflict with her stepson's family, she was not notified. At the microphone of Sabine Marin, on &amp; # 39; La Libre antenne &amp; # 39; Europe 1, Sylvia simply confides wanting to know what the latter died of. 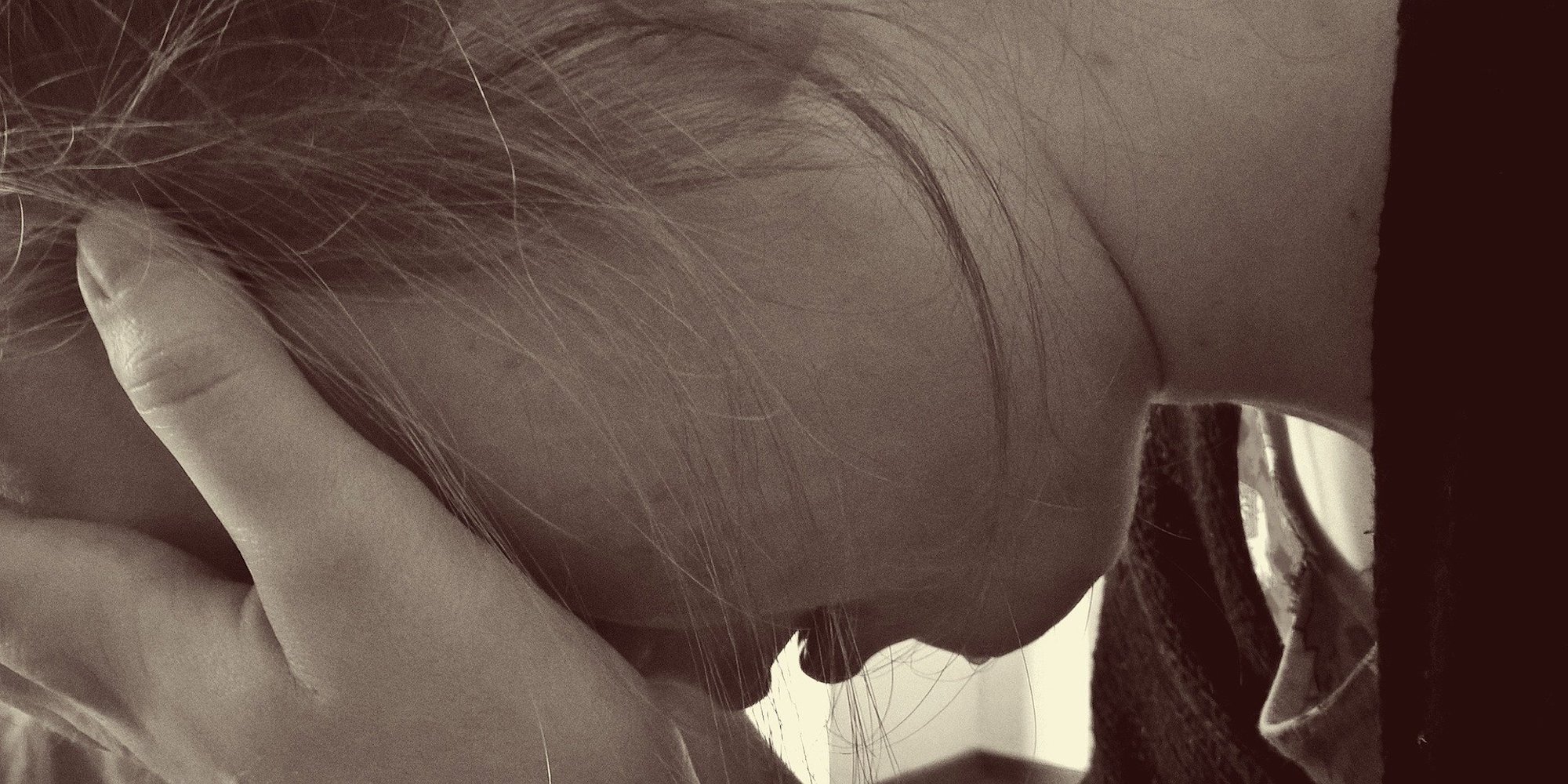 Sylvia learned that her stepson had died when she found her death certificate on the Internet.

Being in conflict with her stepson's family, she was not notified.

At the microphone of Sabine Marin, on "La Libre antenna" of Europe 1, Sylvia simply confides wanting to know what the latter died of.

Sylvia worried that she would no longer hear from her stepson, born from her late husband's first marriage.

She learned that he was dead when she found his death certificate on the Internet.

She says her stepson's family did not notify her, because they are in conflict.

Sylvia therefore does not know what her stepson died of.

At the microphone of "La Libre antenna", on Europe 1, Sylvia confides to Sabine Marin having been shocked to learn of the death of her son-in-law on the Internet.

“I had a shock on December 17. I had no more news of my stepson, the son of my husband and his ex-wife. My stepson was eight years old when I met him. lost my husband five years ago. I stayed with him for 37 years. I treated him for twelve years. He had a degenerative brain disease. The last time I had my stepson on the phone, he was going on vacation to the Normandy coast, to his sister's apartment. Then I had no more news. I sent mail, which came back to me.

I told someone about it who told me to look on the internet.

So, I typed the first and last name of my beautiful son on the Internet.

I came across his death certificate.

I learned that he died on vacation the day before his birthday.

I know it's him because that's exactly his date of birth and there was also the death certificate of my husband and my stepson's grandfather.

I was very surprised to see that we can find everything on the Internet.

I don't know what he died of

I did not expect that.

I immediately phoned the town hall of the town where his death was declared.

They told me that he was pronounced dead at his half-sister's home, but they did not know what my stepson had died of.

The only thing I know is that he is buried in the same cemetery as my husband.

He could have been buried in his father's vault, there was room and it is his son.

I don't know what he died of.

I managed to get her mother's phone number.

I called her straight away.

She hung up on me, telling me to leave her alone.

I cried for three days.

I was completely turned over.

She has never accepted that her ex-husband finds a woman.

She had found a companion who died in a car accident.

She was divorced and widowed at 43.

She had a daughter who hardly knew her father.

When I gave a present to my husband's son, I gave one to his half-sister.

She came to eat at my table.

I was very nice to this young girl.

I didn't think I was the object of so much hate

These people put me on trial for mistreatment.

They accused me of mistreating my husband.

Because of his illness, he often fell.

He had broken his wrist.

They said I was the one who broke her wrist in a fit of rage.

The two people who looked after my husband at home, a lady who came for the toilet and a cleaning lady, testified against me.

I don't know if they were bribed.

There was a cabal against me.

I was defended by my husband's lawyer.

I won the case, but it was terrible.

My husband was under guardianship.

I was advised to put him under trusteeship because he was running very important affairs.

Its responsibility was engaged, so legal protection was needed.

When these two women found out that I was the guardian, it turned sour.

I thought that in the face of death, his ex-wife would have answered me anyway.

I don't understand how you can hate that much.

I have a hard time digesting it and I find it sad.

I didn't think I was the object of so much hate.

>> Find the Libre antenna - weekend in replay and podcast here

I would just like to know what my beautiful son died of, that's all.

I don't see who could give me any information.

I haven't been to the cemetery yet, I haven't had the courage.

I will of course go to his grave, but if I put a souvenir there, I'm afraid they'll put it in the trash.

It is better that I put down something that is not identifiable.

Around me, I am told to turn the page.

I will move on to something else.

There is no point in ruminating like this, it is very destructive.