For the insurance industry, the corona crisis has so far been mild. However, the industry association is looking for solutions in the event of pandemic-related closings. So far, those affected have been left with most of the costs. 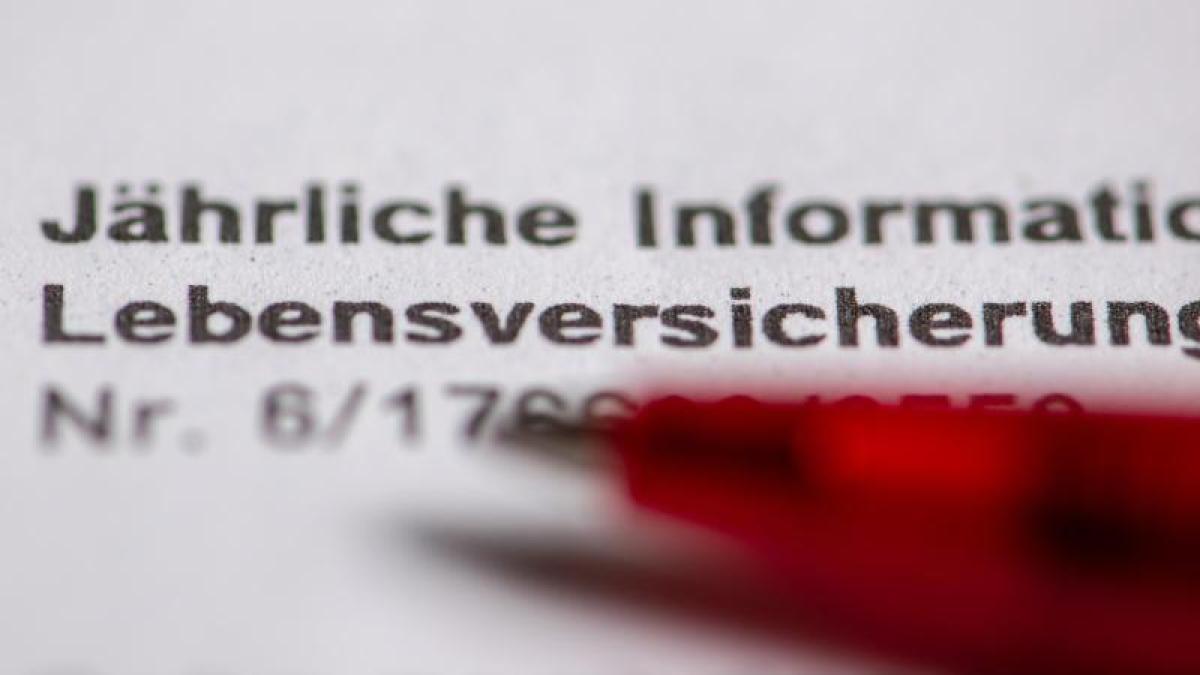 The number of newly concluded contracts has fallen by more than twelve percent compared to 2019, said the Association of the German Insurance Industry (GDV) in Berlin.

This is one of the reasons why the total premium income of life insurers, pension funds and pension funds fell by 0.4 percent to almost 103 billion euros, after having risen by more than eleven percent in the previous year.

If you take all the lines together, however, German insurers increased their premium income in the Corona year by 1.2 percent to a good 220 billion euros.

Property and casualty insurance recorded a premium increase of 2.1 percent.

The smallest area in terms of contributions - private health and long-term care insurance - even saw an increase of 3.8 percent.

The industry drew a lot of criticism in the Corona crisis because it initially did not step in in the event of economic damage due to company closings.

Many cases ended up in court.

"But pandemics cancel out the principle of insurance and cannot be insured purely for private purposes," he emphasized.

In the meantime, this is also formulated more clearly in the conditions for insurance companies that step in in the event of company closures.

According to the GDV, around 900 million euros have now been paid in such cases.

Most cases in court were in favor of the insurers, it said.

The GDV brought a privately and state financed fund into play, which should step in in such cases in the long term.

The political talks on this are still at the very beginning.

In the property and accident area, companies had to shoulder less of the burden.

According to GDV, the services to customers have fallen by an estimated 2.5 percent to 52 billion euros.

The insurance industry had to pay a lot of money for the cancellation of events and the closure of businesses.

However, there have been fewer accidents in road traffic and in leisure time, explained the GDV.

The number of break-ins and company bankruptcies has also decreased, due to the suspension of the obligation to file for bankruptcy. 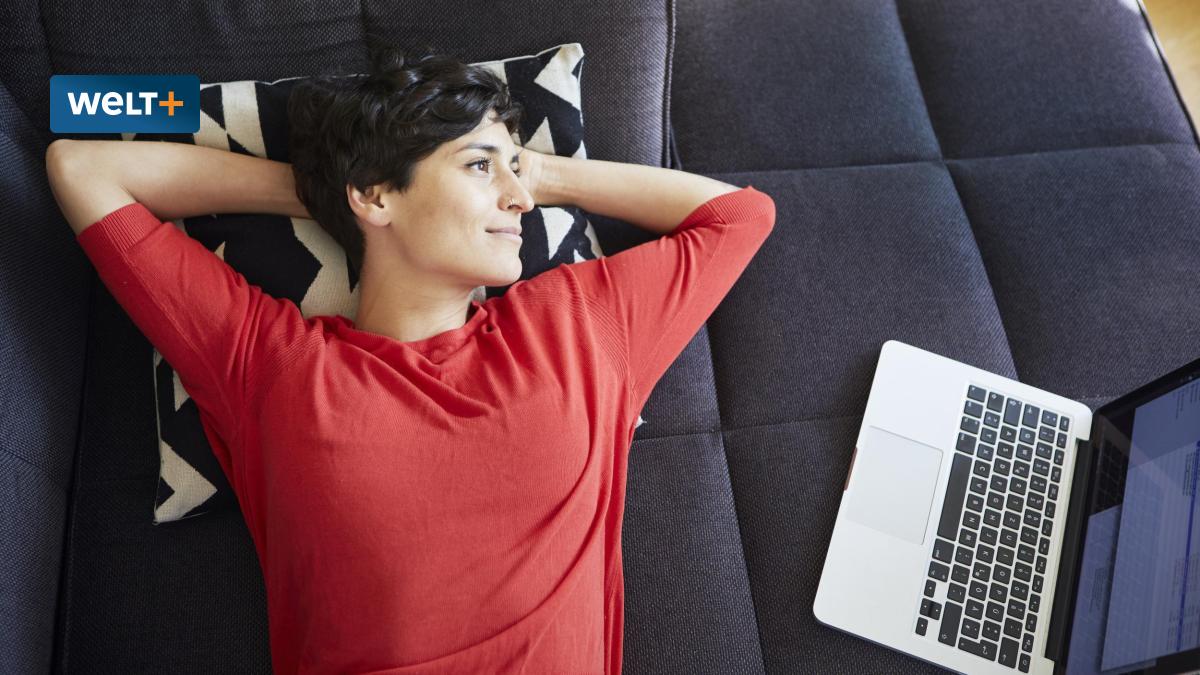 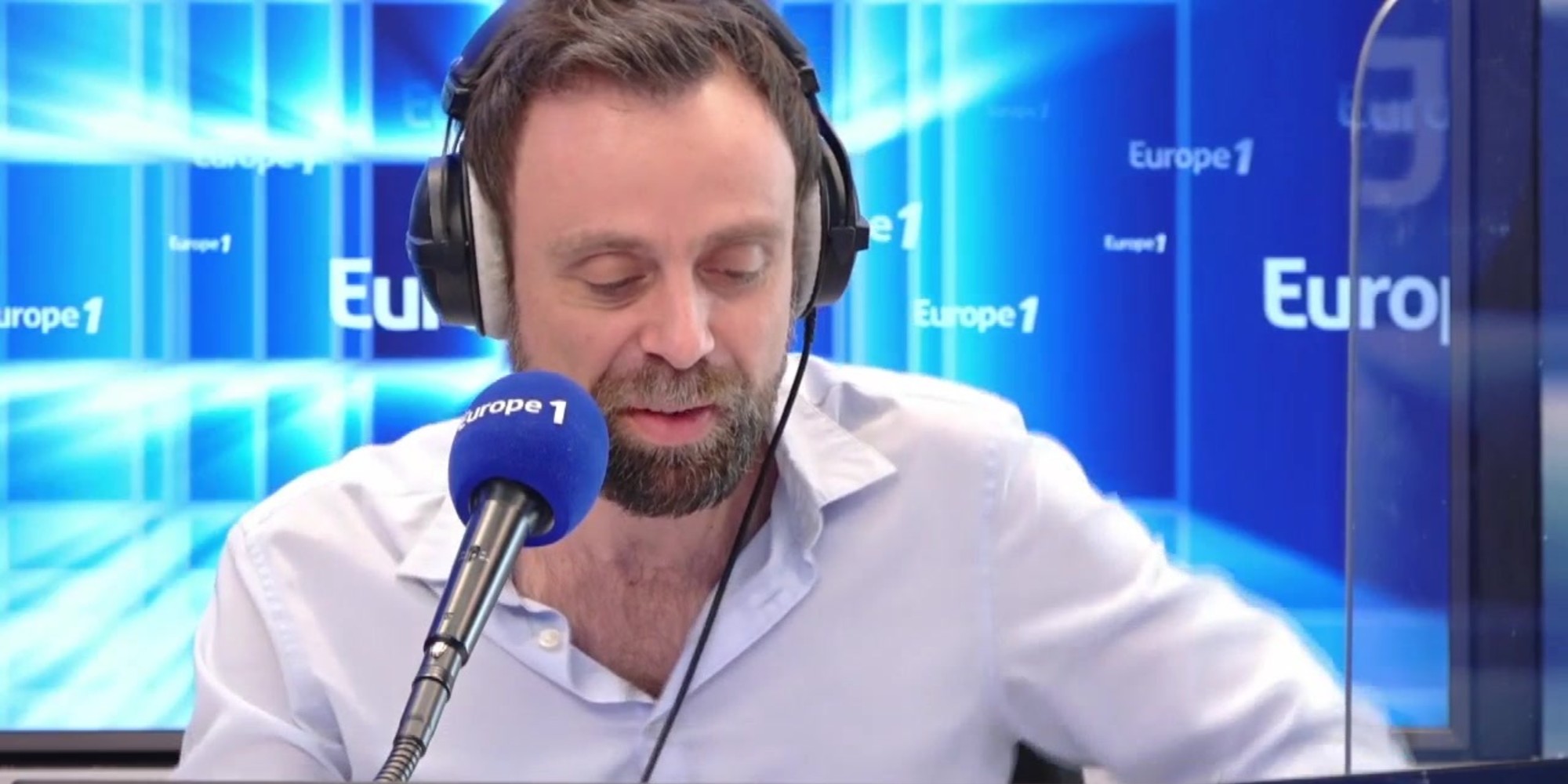 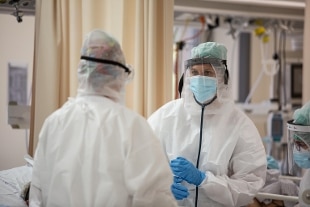 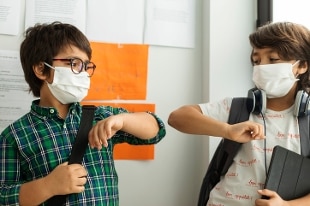 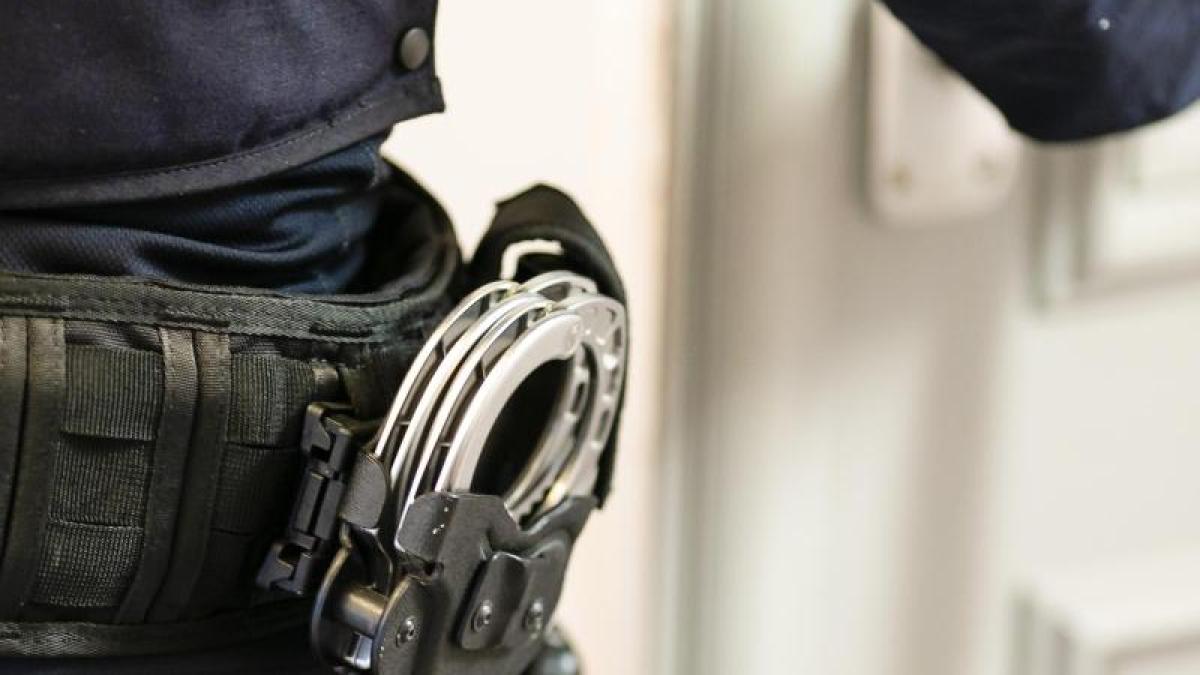 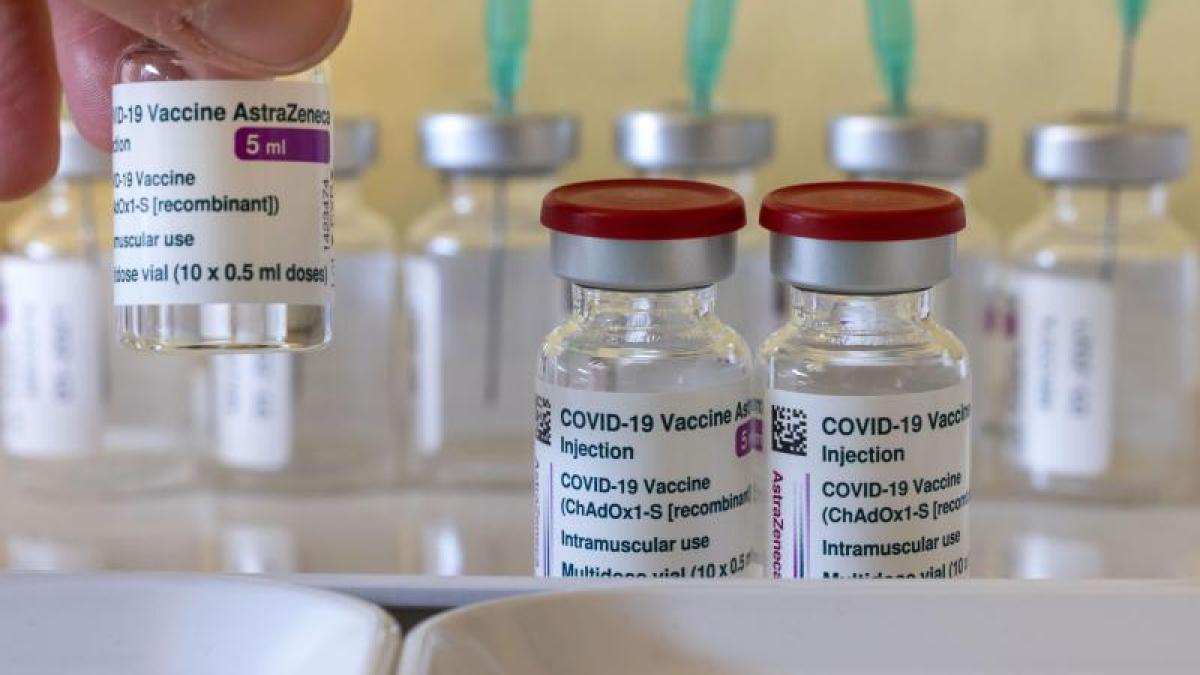