The Dubai Criminal Court has begun the trial of unemployed Asians who formed a gang, and stole precious stones and a large number of gold jewelry, watches and diamonds from a villa owned by a woman and her family in Dubai. The Dubai Public Prosecution also referred the two defendants in the robbery case of another villa in Mago 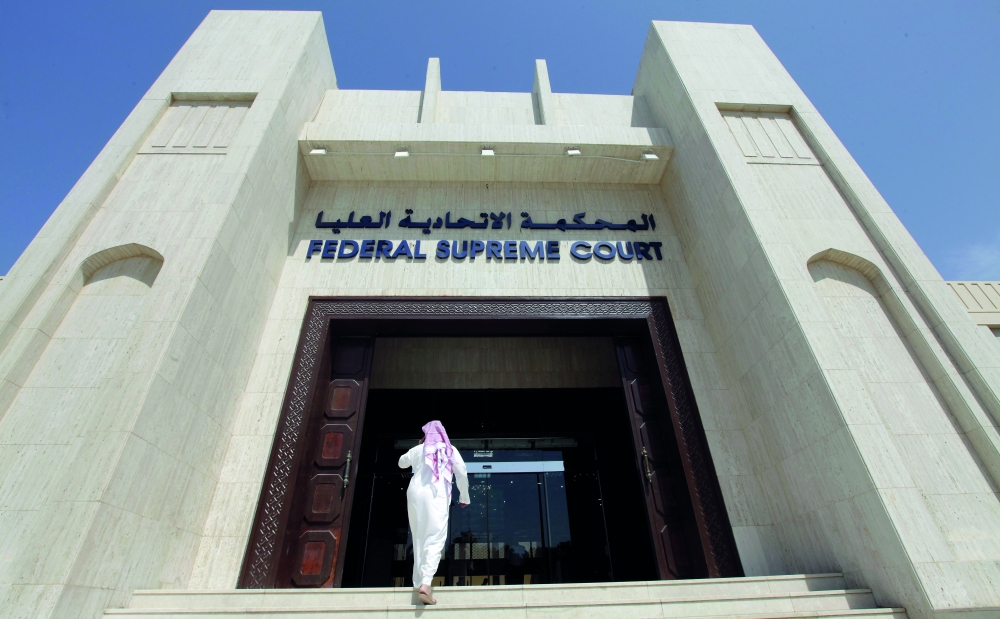 The Dubai Criminal Court has begun the trial of unemployed Asians who formed a gang, and stole precious stones and a large number of gold jewelry, watches and diamonds from a villa owned by a woman and her family in Dubai.

The Dubai Public Prosecution also referred the same defendants in the case of the robbery of another nearby villa, and theft of five precious hours from it, in addition to jewelry, gemstones, 20 pieces of diamonds, and other items. The price of the stolen items they seized from the two villas is estimated at more than one million dirhams, and it turned out that they were An iron safe and a bag containing gold artifacts were thrown into the sea after it was stolen, in order to hide the traces of the crime.

The investigations in the first case reported that one of the defendants went to the victim's house and knocked on the door, and when he was sure that no one was present, he climbed the wall of the fence and broke the lock of the back door, reaching the victim's bedroom, and found the iron safe and opened it and stole its contents, while the other was waiting for him in front Home door.

A European victim reported that she was outside the house, and her servant informed her of the occurrence of theft, and when she came, she discovered that unknown persons had entered the villa through the back door, and had seized the contents of an iron safe in which she was keeping jewelry and cash.

In the second case, an Asian maid reported that she was sleeping in his private room outside the villa, and she woke up to the sound of a commotion, and was surprised by the police officers present in front of the neighboring villa, and she was frightened and entered the yard of the house where she works, and saw the marks of shoes and a break into the outer door.

Climbing into her sponsor's bedroom, she saw the scattering of its contents, as an unknown person managed to break the locker in the dressing room and steal its contents, so she informed her employer immediately.

For his part, a witness from the Dubai Police said that a report was received from the Command and Control Center about the accident, so he went to the site with the work team and determined the criminal method in which it was committed, and by searching and investigating it was found that there are similar reports committed in the same manner by the defendants who were prepared for an ambush and caught red-handed. And they acknowledged committing the aforementioned crimes.

And by searching the residence of the first accused, a vehicle that was in his possession seized a set of gold jewelry, and tools used in committing crimes.

He referred to the transfer with the first accused who guided to the Palm Jumeirah area, specifically to the seashore, and the human frogs were used and two bags were recovered, the first containing tools used in theft and the other containing gold jewelry, and an iron safe was also recovered, and the two defendants admitted to throwing it into the sea to hide traces the crime.