Belarus is out. And what about the next ice hockey world championship? The world association is examining several scenarios. Co-hosts Latvia should definitely stay on board. 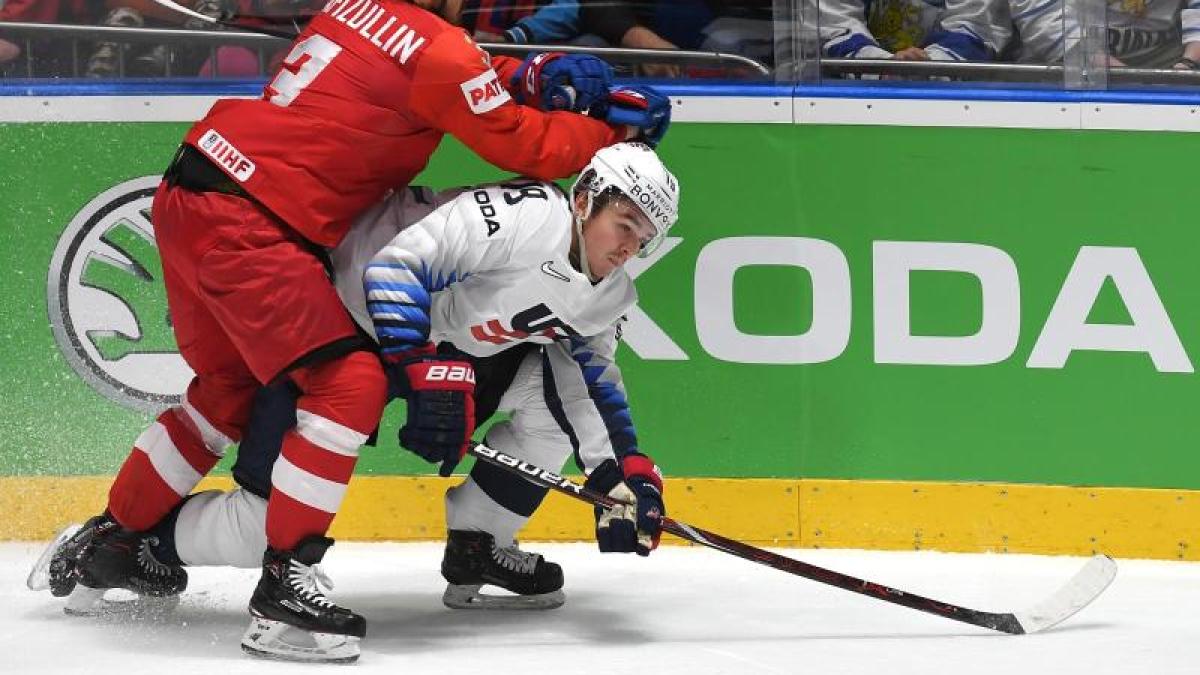 Minsk (dpa) - Within a week, the world ice hockey association IIHF wants to decide where the world championship will be held in spring.

On January 18, the Executive Committee of the IIHF co-hosts Belarus withdrew the World Cup “for security reasons”.

Recently, the international protests had become too big because of the machinations of the ruler Alexander Lukashenko.

The World Cup is to take place from May 21st to June 6th.

Originally, the Latvian Riga and the Belarusian Minsk were planned as venues.

"The IIHF is examining three options: Latvia alone, Latvia with Slovakia and Denmark with Latvia," said Wladislaw Tretyak, President of the Russian Ice Hockey Association of the TASS news agency after the IIHF decision.

According to information from the German Press Agency, Riga will definitely remain the venue.

"Nothing will change for us either way," said the President of the German Ice Hockey Federation, Franz Reindl, of the dpa.

The German team should play its preliminary round matches in Riga.

A World Cup only in Riga is currently considered likely, as this would involve very few trips amid the coronavirus pandemic.

In terms of infrastructure and organization, a World Cup is only considered unproblematic in Riga.

Latvian Prime Minister Krisjanis Karins did not rule this out in an interview with the daily newspaper “Diena”.

But there are still open questions, especially the financing.

Also unclear are the financial consequences that the IIHF will now face because of the withdrawal from Belarus.

The world federation refers to its own statutes.

This would offer "the possibility of withdrawing a World Cup from a host country if there is reason to worry that the well-being or the safe freedom of movement of players, officials, spectators and the media is at risk".

Despite the reference to the statutes, the IIHF is now expecting financial claims from Lukashenko.

The IIHF does not fear a World Cup boycott by the Belarusian Association.

The last World Cup took place in Minsk in 2014.

At that time there were no international protests as they are today.

Meanwhile, the opposition athletes' association Belarusian Sport Solidarity Foundation spoke on Facebook of a “wise decision” that had “returned Belarus and the world to believe in justice and universal values”.

"This is an excellent decision that will offend the dictator's pride and show that the human rights situation in Belarus is not being ignored in Europe," said Belarusian human rights activist Ales Belyatsky, according to a statement from the Right Livelihood Foundation.