Football: the Coupe de France remains open to amateurs Paris (AFP) The uncertainty over the participation of amateur clubs in the Coupe de France was lifted Tuesday by the government and the FFF, hand in hand to preserve the oldest of French football competitions, subject to a "strict and sanitary protocol. restrictive". The green light given by the executive comes on the very day that the Ligue 2 clubs start in the event, Tuesday in the 8th round, 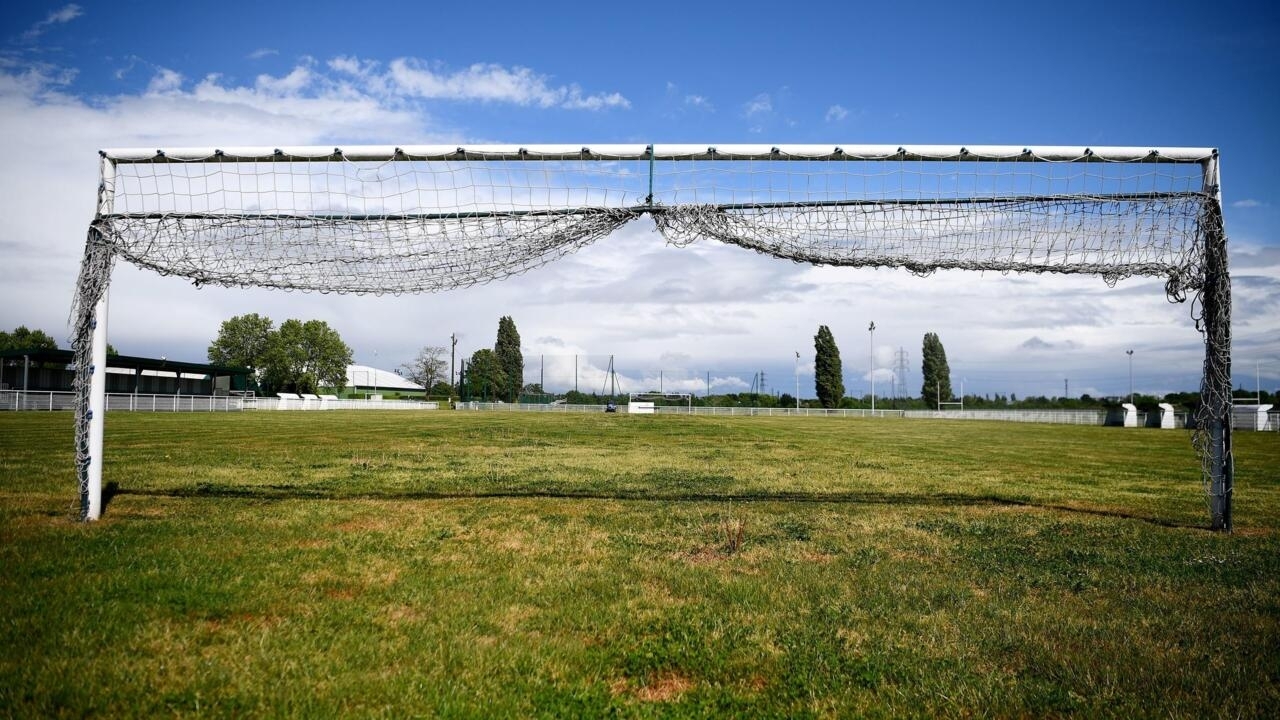 The uncertainty over the participation of amateur clubs in the Coupe de France was lifted Tuesday by the government and the FFF, hand in hand to preserve the oldest of French football competitions, subject to a "strict and sanitary protocol. restrictive".

The green light given by the executive comes on the very day that the Ligue 2 clubs start in the event, Tuesday in the 8th round, with in particular the Le Havre-Paris FC (4:00 p.m.) and Auxerre-Troyes (9:00 p.m.) posters, prelude at the start of Ligue 1 training on February 9 and 10 in the 32nd finals.

If the presence of professional clubs has never seemed to be in doubt, that of amateurs had been on hold since the end of October and the end of their championships and training.

Since then, the Covid-19 pandemic has continued its devastation and forced to put amateur sport under cover in France, while a curfew was imposed, as of Saturday, at 6:00 p.m.

To preserve its more than centenary "Old Lady", never interrupted even during the Second World War, the French Football Federation has set up "a strict and binding health protocol", in its own words, which the government validated on Tuesday.

The Ministry in charge of Sports authorizes "the amateur clubs involved in the 2020-2021 edition of the Coupe de France to resume collective training this week after a mandatory PCR test for all players with a view to a resumption on 30 and January 31, 2021 ", he announced in a press release.

It is on these dates that the late matches of the 5th round and those of the 6th round will be played.

Then, over three successive weekends, will come the 7th and 8th rounds then the 32nd finals, scheduled for February 20 and 21.

In this perspective, the reunification between the path of professional clubs (L1 and L2) and that of amateurs will indeed take place on March 6 and 7 at the stage of the round of 16, as the FFF had imagined in December at the time of 'announce this unique format.

At 87 boulevard de Grenelle in Paris, where the Federation sits, the green light from the executive was greeted with a sigh of relief, even if optimism was in order in recent hours.

"This decision is the result of close and permanent collaboration with government authorities for several weeks and the FFF welcomes this decision which allows both the continuity of professional sporting activity for L1 and L1 clubs. L2 and the smooth running of a competition emblematic of the unity of French football ", applauded the body, chaired by Noël Le Graët.

Amateurs and professionals alike will be playing in closed-door stadiums and in the early afternoon due to the curfew.

Two to three days before the match, players will undergo a PCR test, the results of which will have to be checked by a doctor on the day of the match, according to the FFF.

An antigen test will also be compulsory on the same day.

No postponement of the match will also be authorized, the "very constrained" schedule not allowing new slots to be unlocked.

"If a team is unable to participate in the meeting due to the isolation of all or part of its workforce or for lack of tests, it will be eliminated by forfeit," said the Federation.

According to the schedule communicated on Tuesday, the final is scheduled for Wednesday, May 19, one week after the semi-finals.

Ligue 1 clubs and in particular Paris SG, defending champion, will enter the competition on February 9 and 10 for the 32nd-finals played jointly with the ten L2 clubs who will qualify at the end of the meetings on Tuesday and Wednesday. .