In the hope of his house adjacent to Al-Aqsa ... the occupation arrests the children of Al-Bashiti and turns his life into hell

The strategic location of the house, whose windows overlook the squares of the Al-Aqsa Mosque, confirms that the head of the family is the main reason for exerting pressure on him through (arresting) the most valuable thing he has to push him to leave. Al-Maqdisiyah Pinar Al-Bashiti tries to hide her weakness and lack of resourcefulness in front of her youngest daughter Bilsan, after the arrest of her two brothers Hisham and Abdel-Rahman, so that her son Hatem remains with her in the house adjacent to the Al-Aqsa Mosque, which does not separate him from an incursion and another only days and sometimes hours.

Her son Abdul Rahman (16 years) has been detained by the occupation in solitary confinement since the fourth of this month, and his detention is extended without any consideration of the childhood diabetes that he suffers from and requires close medical follow-up, and the old modern accusation is throwing fireworks at the occupation forces in the Old City.

"I live a life devoid of calm and stability," she says. "Our house is open to occupation and every time a different brigade invades it. We do not feel comfortable, day or night, because of the pursuit of my three sons."

Pinar confirms her son's innocence of the accusation against him, and says that she has video clips documented by surveillance cameras that prove that Abdul Rahman was in the Bab al-Majles neighborhood, where he lived during the outbreak of the confrontations in another neighborhood that the occupation forces accused him of participating in.

When the occupation forces stormed the house, Abdel-Rahman, his brother and two of his companions were gathered on the roof of the house overlooking the Dome of the Rock, and within moments the special forces had handcuffed them and forced them to kneel in front of it.

Diabetes rose suddenly at Abd al-Rahman and asked his mother for a glass of water and a machine to check diabetes, so the latter rushed to request an ambulance, but her child, hours after his arrest, was transferred to the hospital for treatment while he was handcuffed and under heavy security due to the sharp rise in blood sugar.

10 court sessions have been held for Abdul-Rahman so far, and the occupation refuses to release him despite his poor health, which prompted his family to launch an electronic campaign of solidarity with him in Arabic, French, English, Spanish and Portuguese.

His father, Muhammad al-Bashiti (46 years), told Al-Jazeera Net that he launched the campaign because he did not want to lose the life of his son, adding, “The doctor responsible for Abdul Rahman’s case in the hospital said that the situation he arrived at the hospital from the Al-Maskobiyya investigation center was tragic, and it was possible that It leads to losing his eyesight, into a coma, or to his death, and for me I used to count the days to see my son become a young man and I do not want to lose him and dream of seeing him again among us. "

When asked about the number of times his three sons have been arrested, he said that they are countless since the occupation began to pursue his eldest son Hisham after his first arrest in 2013 and he was thirteen at the time, but he confirmed that Abdul Rahman's arrests in the last year exceeded 20 arrests. Without the slightest consideration of his health.

"When any event occurs in the Old City, the occupation forces go to my house immediately to arrest all of my children and arrest the ones who are in the house. This is what we got used to as soon as an operation took place or threw stones and fireworks at the soldiers and police."

Abu Asab, head of the Committee for the Families of Jerusalemite Prisoners (Al-Jazeera Net)

After their release after each arrest, Hesham (20 years), Hatem (18 years), and Abdel Rahman (16 years) are subjected to house arrest and high fines or deportation from the Old City, which is something that no normal person can bear, according to their father.

The father's thinking focuses on how to collect the amounts of fines and provide new sponsors each time, and he says that his profession for years has been standing before the courts and detention and investigation centers, or before the banks to obtain loans that support him in the process of arresting his costly sons.

Hisham, who has been detained since October, is serving a one-year prison sentence on charges of throwing fireworks at the occupation forces in the town of Al-Issawiya in Jerusalem, and the family still does not know the fate of Abdel-Rahman until now.

location of the house, whose windows overlook the yards of the Al-Aqsa Mosque, confirms that the head of the family is the main reason for exerting pressure on him through (arresting) the most valuable thing he has to push him to leave.

This is confirmed by the lawyer of the three sons, Muhammad Mahmoud, who said that the continued targeting of this family is due to the location of its strategic home, as the Israeli authorities want to bring the father to the stage of despair to begin negotiations with him to leave the house, but the father's position is clear and principled regarding the property in which the family has lived for decades.

Attorney Mahmoud: The continued targeting of this family is due to the location of its strategic home (Al-Jazeera)

Lawyer Abdel-Rahman visited 4 times since his arrest at the beginning of this month until now, and he told Al-Jazeera Net that he managed to obtain a decision to release him with conditions, but the Israeli intelligence appealed the decision and demanded an extension of his detention.

"Last Wednesday, the trial session was attended by the Jerusalem intelligence official, the legal advisor of the Shin Bet security service, and the advocate for the 4 rooms in the Al-Maskobiya investigation center," he added, mocking all of them meeting in front of a minor child to demand an extension of his detention.

The head of the Committee for the Families of Jerusalemite Prisoners, Amjad Abu Asab, said that Abd al-Rahman and his two brothers enjoy good social relations with the people of the neighborhood and the residents of the Old City, and they continue to perform prayers in the Al-Aqsa Mosque, and this does not appeal to the occupation that targets them and their home for its ambitions in it.

According to Abu Asab, during the past 2020, the occupation arrested 2,100 Jerusalemites and Jerusalemites, 20% of them are children, and currently 340 prisoners from Jerusalem, including 11 women and 22 children, are suffering from harsh conditions in Damon Prison, and others in Ofak prison, which is designated for criminals.

He concluded his speech to Al-Jazeera Net by saying that the occupation has a political decision to arrest the children of Jerusalem, sentence them to long periods of actual imprisonment and impose high fines on them, with the aim of exposing their families to severe pressure, to prevent their children from resisting the occupation. 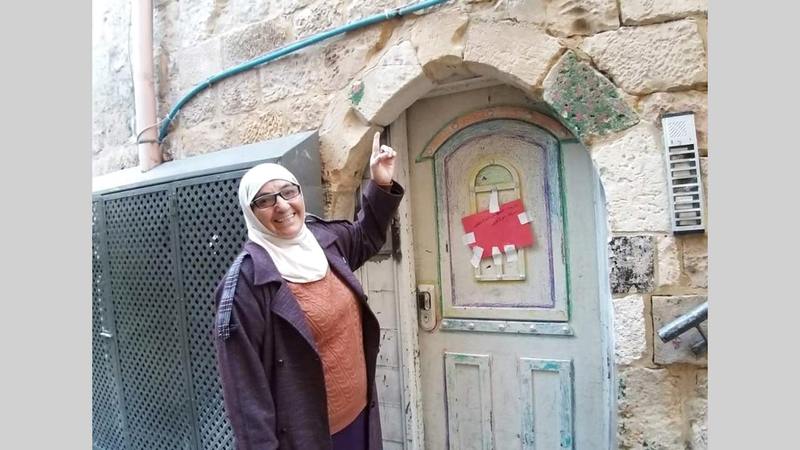 News/Politics 2020-12-16T06:54:53.404Z
It targeted the Lions Gate and the Yusufiya Cemetery .. Successive violations of Al-Aqsa and warnings of what is more dangerous News/Politics 2021-01-02T13:29:21.015Z
It was exacerbated by the deal of the century and the normalization agreements ... Jerusalem is depositing a year full of violations and is waiting for its continuation News/Politics 2020-08-21T10:42:04.311Z
They gathered water and dirt, crying, when the Jerusalemites extinguished the Al-Aqsa fire with their tears 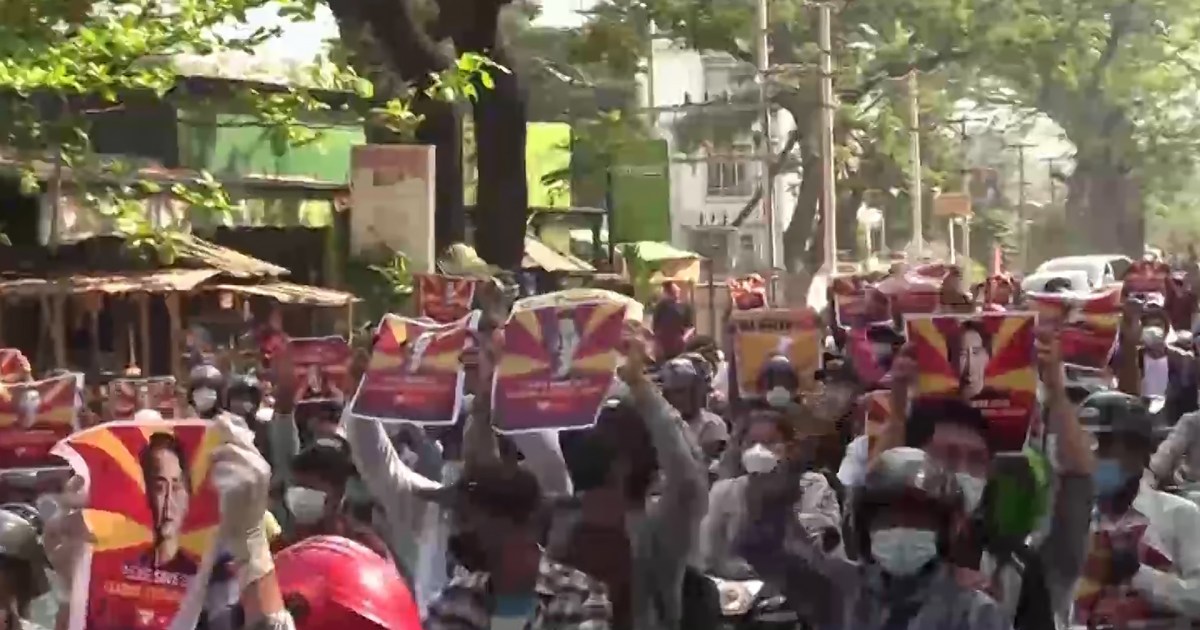 News/Politics 2021-03-01T10:07:34.229Z
San Sochi appears in court and faces new charges ... international criticism for the suppression of protests in Myanmar 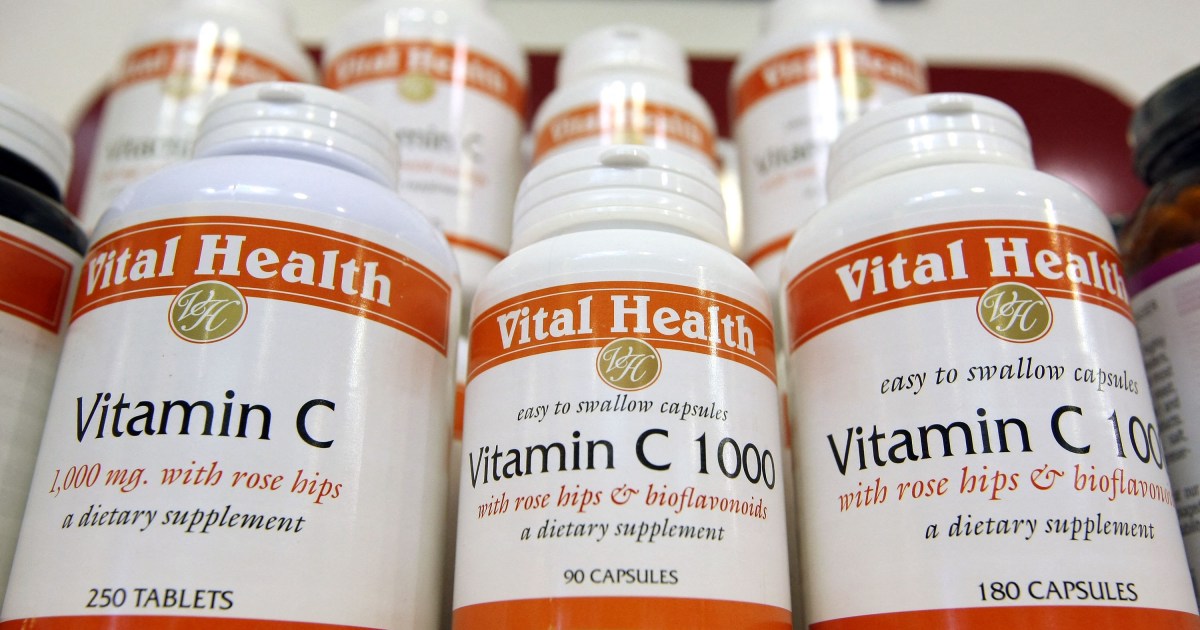