In France, cafes and restaurants are closed until at least mid-February due to the corona. Some top chefs move their work to a market hall or other locations. The Michelin Guide has now announced which top French restaurants will receive the coveted stars. 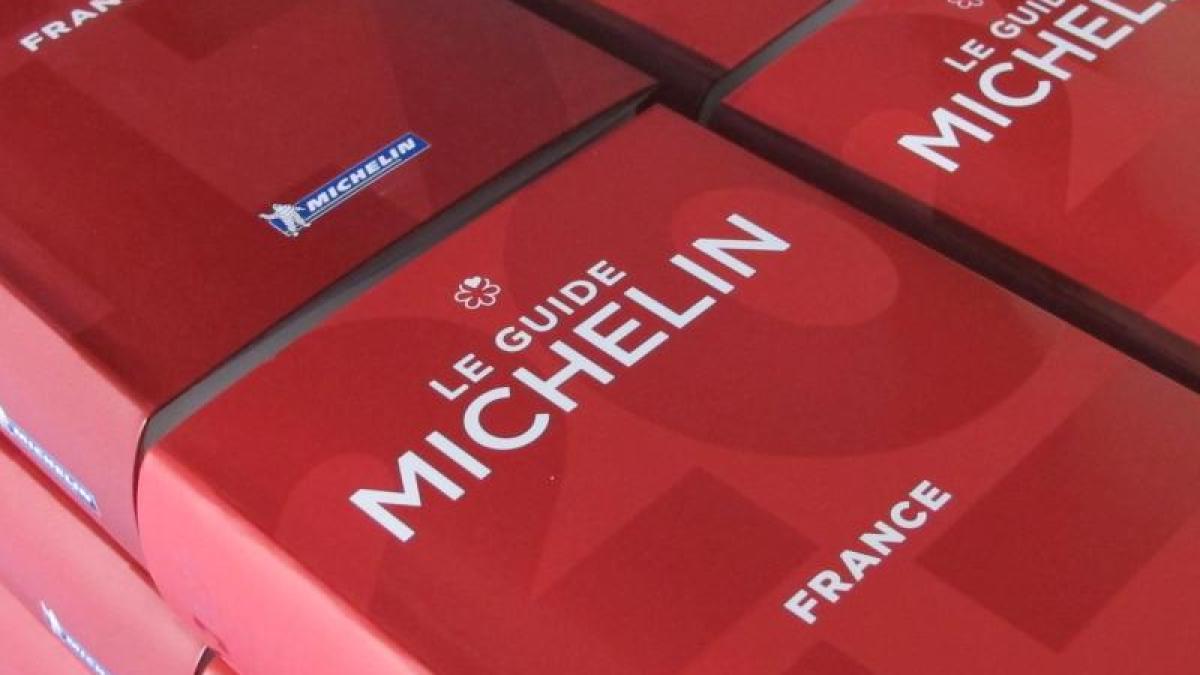 Paris (dpa) - The gastronomy guide Guide Michelin wants to announce on Monday which top restaurants in the home country France will be awarded one, two or three stars.

Due to the Corona restrictions, the usual gala event with an audience is canceled.

The industry event is planned for the Eiffel Tower in Paris and will be broadcast via social networks.

Bars, cafes and restaurants are still closed at least in mid-February, the country has been severely affected by the coronavirus pandemic.

Some restaurants offer a delivery or pick-up service.

Despite government aid, many innkeepers are in a difficult economic situation, according to the industry.

Even well-known star chefs do not hesitate to work outside of their traditional high-class restaurants.

Alexandre Mazzia from Marseille, who achieved two stars with his restaurant “AM”, literally took to the streets in a converted delivery van (“food truck”).

A star of the industry, Mauro Colagreco from “Mirazur” in Menton on the Côte d'Azur, set up a delicatessen stand in a market hall in Monaco with an entrepreneur.

“We have to adapt, look for solutions,” the three-star chef from Argentina told the newspaper “Le Figaro” and added: “This helps to keep the team going, the manufacturers to deal with the customers To stay in contact and not to lose hope. "

The head of the gourmet bible, Gwendal Poullennec, declared that the "fighting spirit, courage and talent" of top chefs should be emphasized.

"Last year was particularly difficult for the catering industry."

Michelin wants to help ensure that the restaurants that are currently closed are not forgotten.

The "Mirazur" with a spectacular view of the Mediterranean and 28 other top restaurants have the top three-star rating in France and Monaco.

This exclusive club is reportedly not under threat of downgrades this time around.

Only last year Michelin withdrew its third star from the “Auberge du Pont de Collonges” of the chef Paul Bocuse, who died in 2018, and thus caused quite a stir.

The traditional house near Lyon has only had two stars since then.

"Michelin stars are not inherited, you have to earn them," is Poullennec's oft-repeated credo.

The restaurant guide, also known as “Guide rouge” in France because of its red color, looks back on over 120 years of tradition.