Disneyland Paris Park announced Monday, January 18, that its reopening was postponed from February 13 to April 2. A date linked to the evolution of the health crisis linked to Covid-19. 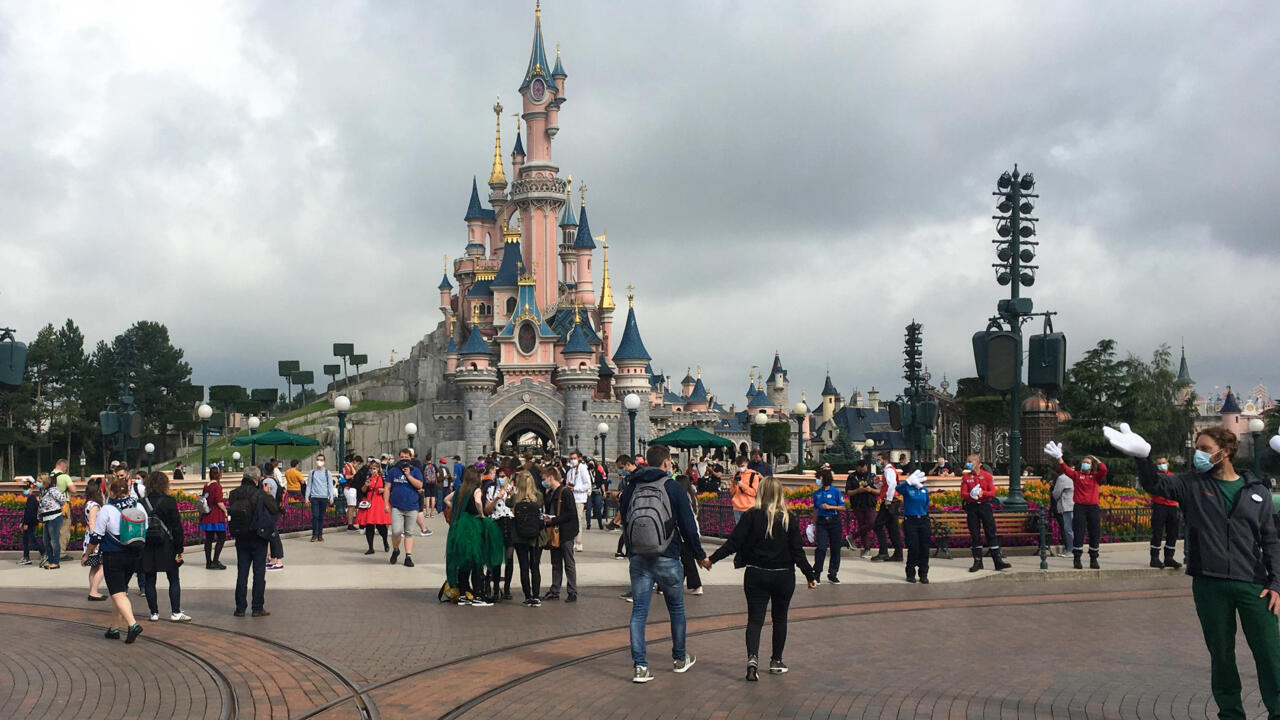 The Covid-19 has once again got the better of the Disneyland Paris calendar.

The amusement park announced, Monday, January 18, the postponement of its reopening, scheduled for February 13 to April 2.

"Given the current health situation in Europe, Disneyland Paris will not open on February 13, as previously announced. If conditions allow, we will reopen Disneyland Paris on April 2, 2021 and we are now taking all reservations from of that date, "management said in a statement.

A date "likely to change" depending on the health context, nevertheless warns the park.

Given the health situation, Disneyland Paris will not open on February 13 as previously announced.

Have you booked during the closing periods?

Find here the update of our commercial conditions: https://t.co/Th4XwQNk3I pic.twitter.com/vvh9HjyQ7E

The management does not envisage a return of activity to normal (equivalent to 2019) before 2022, a union source indicated in December.

Globally, the Disney group plans to cut 32,000 jobs in its amusement park-related activities by the end of the first half of 2021, including 28,000 in the United States, due to the impact of the epidemic.