Coronavirus: Critics call for an alternative to hard lockdown

On Tuesday, the federal and state governments will discuss the pandemic measures. There is a tightening of the rules in the room. The critical voices, however, are getting louder. FDP Vice Kubicki questions the interpretation of the number of cases. 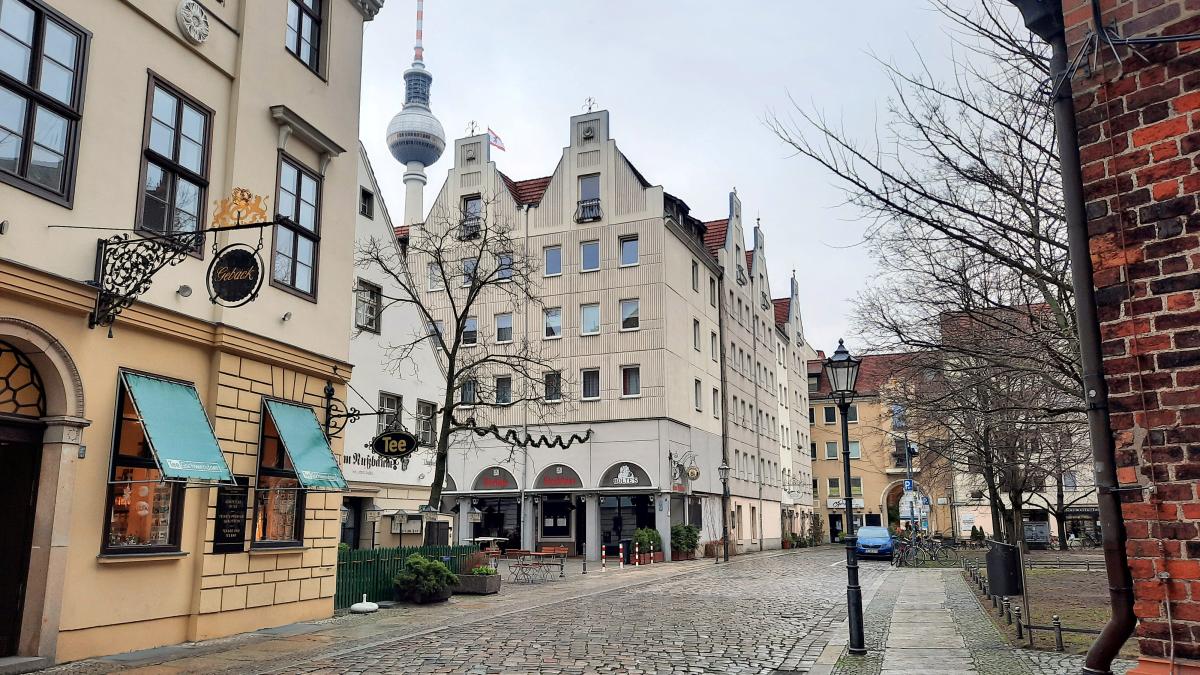 Before the next federal-state consultations on the corona crisis on Tuesday, there will be more discussions about tightening the pandemic rules.

For a comprehensive expansion of the measures, Union parliamentary group leader Ralph Brinkhaus (CDU) spoke out in the Düsseldorf “Rheinische Post” (Monday): “Unfortunately, we have to re-sharpen, the numbers are too high.” It must be about not following the infected numbers, but to get in front of the wave.

The next prime ministerial conference in the coming week is at a "fork in the road".

Federal Minister of Health Spahn (CDU) said that development seems to be stabilizing and is moving in the right direction.

However, it is clear that not all restrictions could be lifted on February 1, he said on Saturday, referring to the upcoming consultations with the countries in the coming week.

The health expert of the SPD, Karl Lauterbach, told the Düsseldorf “Rheinische Post” (Saturday) that individual tightening such as an FFP2 mask requirement or more home office would hardly affect the persistently high infection rates.

“That is why I am in favor of the alternative: a really hard lockdown, which would not last that long.” Then the shops and non-vital businesses and schools would be closed, the contact restrictions would be tightened again significantly.

The Vice President of the German Bundestag, the FDP politician Wolfgang Kubicki, criticized, however, considerations about a clear tightening of the lockdown.

It can no longer be explained rationally, Kubicki told the newspapers of the Essener Funke media group (Sunday): “A few days ago it was said that the RKI figures were not meaningful for some time because of the holidays, now it is growing despite falling numbers and Intensive capacities are being talked about tightening. ”The dispute over Corona is thus becoming more and more a“ question of faith ”.

Alternative measures must strike a balance between health protection and the enjoyment of freedom.

FDP leader Christian Lindner called for the Bundestag to be involved.

"We need a special session of the Bundestag because the parliament has to discuss extensive restrictions on freedom," he said on Sunday in Berlin.

The FDP wanted to know from Chancellor Angela Merkel (CDU) which data are being used and whether milder means are being considered.

According to a report by the Düsseldorf "Rheinische Post" (Monday), the FDP calls for the special session for Tuesday.

A special session must be called if at least a third of the MPs request it.

City Council President Jung told the newspapers of the Essen Funke media group (Saturday) that he sees “currently no opening perspective” for schools and daycare centers.

The managing director of the Association of Cities and Municipalities, Gerd Landsberg, described in the Funke newspapers an extension of the current restrictions as "necessary".

A “mega lockdown” with further tightening is not a solution and could endanger the indispensable acceptance of the people for the measures.

In contrast to the President of the City Council, Landsberg spoke out against a general closure of schools and daycare centers.

At least emergency care must be ensured.

The federal government's representative for care, Westerfellhaus, emphasized that the tightening should not lead to a ban on visits to care homes.

Even if corona disease poses a higher risk for people in an inpatient care facility, the self-determination of the residents should not be called into question, Westerfellhaus told the Funke newspapers.

"Visits are and will continue to be possible," said a ministry spokeswoman for the "Rheinische Post" (Saturday).

The strict hygiene measures would still have to be observed.

Before entering a care facility, a brief screening and a PoC antigen test are to be carried out on every visitor.

In addition, visitors should wear an FFP2 mask.

The board of directors of the German Foundation for Patient Protection, Eugen Brysch, considers a tightened lockdown to be ineffective if previous errors in the pandemic are not avoided, as is the case in elderly care.

Brysch referred on Sunday in Dortmund to poor hygiene in the facilities, no longer taking place external controls by health authorities, the lack of mandatory tests before starting work and the care of infected residents in homes instead of in hospitals.

Brysch called for nationwide uniform measures for nursing homes that do not have to be completely cordoned off to protect the residents.

The federal and state governments will be discussing further measures to combat the corona pandemic again on Tuesday.

The next meeting was originally scheduled for January 25th.