Alexei Navalny returns to Russia despite threats of arrest

After several months of convalescence in Germany following an alleged poisoning, the Russian opponent Alexeï Navalny returns to Russia. The prison administration has already announced that it ... 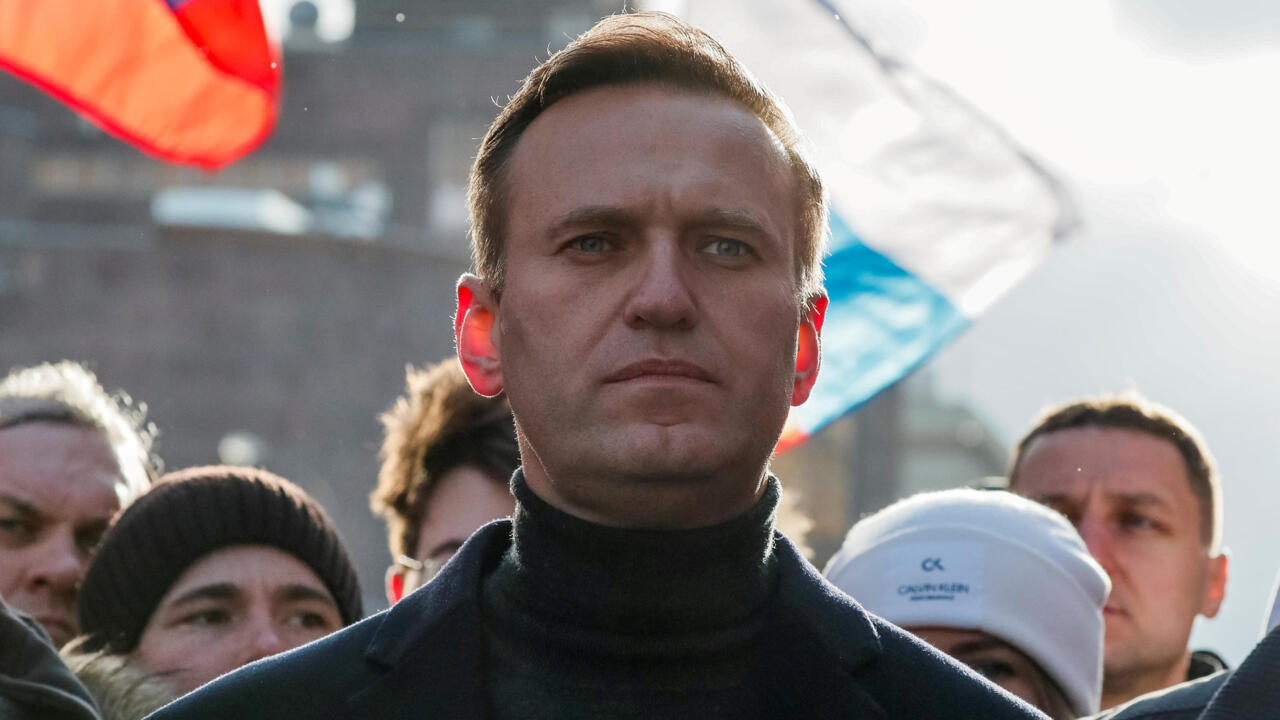 Russian opponent Alexeï Navalny is due to return to Moscow on Sunday after several months of convalescence in Germany where he was recovering from suspected poisoning, a return despite the almost immediate threats of arrest raised by Russian justice.

Since Vladimir Putin's worst enemy announced his intention to return on Wednesday, the Russian Prison Service (FSIN) has warned him and assured him that they would be "obliged" to arrest him for violating the conditions of a suspended prison sentence received in 2014.

Alexeï Navalny, 44, swept aside these maneuvers aimed, according to him, to "frighten him" and instead called on his supporters to come and meet him at the Moscow airport of Vnoukovo, where his plane should land at 7.20 pm (4.20 pm GMT).

The Russian opposition leader suddenly fell into a coma in August, returning from a trip to Siberia.

First hospitalized in Omsk, a large city in the region, he was finally evacuated to a Berlin hospital under pressure from his relatives.

Three European laboratories have since concluded that the opponent had been poisoned by a Novichok-type nerve agent, developed in Soviet times, a conclusion confirmed by the Organization for the Prohibition of Chemical Weapons (OPCW) despite denials from Moscow.

The opponent accuses the Russian special services (FSB) of having attempted to assassinate him on the direct order of Vladimir Putin.

Depending on the version, the Russian authorities have questioned the Western secret services, or the lifestyle of Alexeï Navalny.

So far, Moscow has refused to open an investigation to find out what happened to Alexei Navalny, arguing in particular about Germany's refusal to pass its data on to Russia.

On Saturday, however, Berlin announced that it had transmitted to Moscow elements of its judicial investigation, in particular "records" of interrogations of Alexey Navalny and "samples of blood and tissue, as well as pieces of clothing", saying expect Moscow to start "shedding light on this crime" now.

According to the FSIN, Alexeï Navalny did not respect when he was in Germany the conditions of a suspended prison sentence received in 2014, which required him to report at least twice a month to the prison administration.

The opponent has also been targeted since the end of December by a new investigation for fraud, suspected of having spent 356 million rubles (3.9 million euros) in donations for his personal use.

More than 2,000 people have nevertheless announced on Facebook that they intend to come and welcome the opponent, but the courts have warned against participating in any "public event" organized at the Vnoukovo airport, which is unauthorized.

The airport told him it would not allow media to work in the terminal, due to the coronavirus pandemic.

"The confrontation with Navalny has gone on for too long"

Although largely ignored by the national media, not represented in Parliament and ineligible, Alexeï Navalny remains the main voice of the opposition, in part thanks to his YouTube channel with 4.8 million subscribers and his organization, the Struggle Fund Against Corruption (FBK), denouncing the corruption of the elites.

Despite searches, pressure and sentences to short detentions regularly targeting Mr. Navalny or his allies, he has managed to organize several well-attended protests in recent years, and to cause several embarrassing setbacks for power in local elections.

Its notoriety remains limited outside the big cities, however, a poll by the independent Levada center in September revealing that only 20% of Russians approved of its actions.

For experts, the announced return of Alexei Navalny is a thorn in the Kremlin's side: leaving him free would be a demonstration of weakness, imprisoning him would risk provoking a new scandal.

But "the Kremlin is tired of this game" and could choose the hard way, believes political scientist Tatiana Stanovaïa: "The confrontation with Navalny has lasted too long".