Variants of Covid-19 in children: "No worries, but we must remain vigilant"

While France applies a general curfew at 6 p.m. on Saturday, pediatrician Robert Cohen took stock on Saturday on the impact of Covid-19 variants on children's health. According to him, &amp; # 39; we have to be careful and remain extremely vigilant but there is no worry &amp; # 39;. &amp; Nbsp; &amp; nbsp; 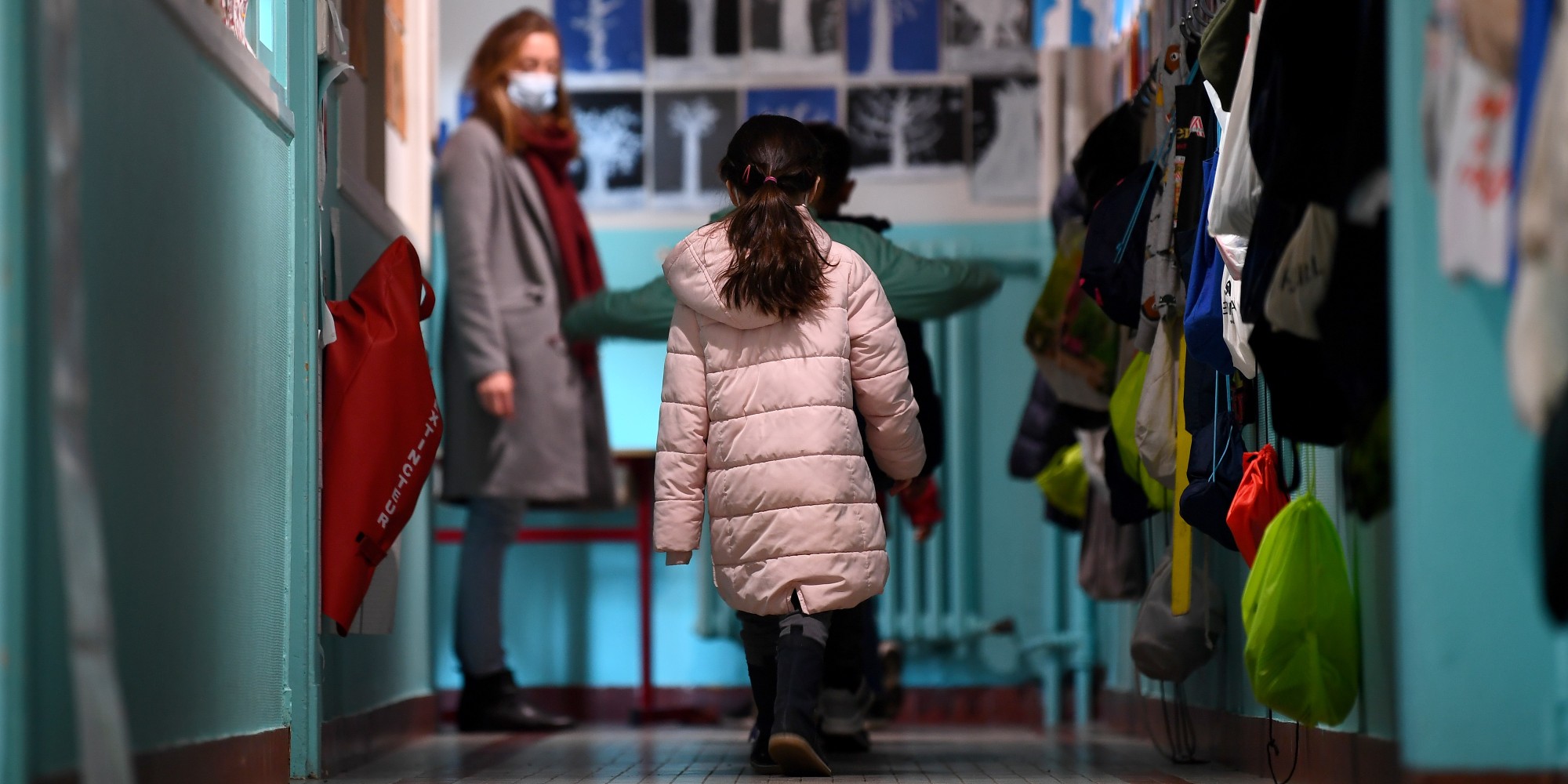 While France applies a general curfew at 6 p.m. on Saturday, pediatrician Robert Cohen took stock on Saturday on the impact of Covid-19 variants on children's health.

According to him, "we must be careful and remain extremely vigilant but there is no worry".

The government announced an extension of the curfew from Saturday to protect the population from the emergence of new variants of the coronavirus.

How much can these mutations impact the health of children?

Saturday on Europe 1, Professor Robert Cohen, pediatrician infectious disease specialist at the intercommunal hospital of Créteil and president of the National Council of Pediatrics, wanted to be reassuring.

"We can fear an increase in the incidence in children but this is not yet the case," he says.

Coronavirus: follow the evolution of the situation Saturday January 16

The doctor adds that "there is no increase in hospitalizations and intensive care visits" concerning children.

"We have to be careful and remain extremely vigilant but there is no worry," he continues.

Indeed, the variants, coming from England and South Africa, seem more contagious than the initial version of Covid-19.

However, according to the pediatrician, children are no more in danger than the rest of the population faced with this phenomenon.

"The variants do not increase the contagion more particularly in children but for everyone. If adults are more contagious, children will be too", explains Robert Cohen, specifying that children are generally "less carriers of the disease. viruses ", that they are" less contagious "and that they develop severe forms of the disease less often.

New measures at school, "adapted" to the health situation

Despite this observation that is not yet alarming, Robert Cohen calls for redoubled vigilance, especially at school.

For the time being, schools remain open but indoor school and extracurricular sports activities are suspended and the health protocol in canteens is reinforced.

"The measures that have been taken for the school are quite appropriate," says Robert Cohen, who does not rule out a risk of school closures in the context of general confinement.

Why the positivity rate of under 10s tripled

"In the case of global confinement, there is no question that the parents can accompany the children to school and that the staff of the National Education can work normally", he recommends, affirming however that this is not yet relevant.

For the pediatrician, massive screening of children is necessary.

"When there is no obvious diagnosis in a child, a sample should be taken," he said, recalling that "we now have antigenic tests available in medical offices".