For the first time, Nepalese climbers reached the summit of K2, the second highest peak on the planet, located in Pakistan in winter. Climbers have had to deal with strong winds and temperatures that can drop down to -60 degrees. &amp; Nbsp; 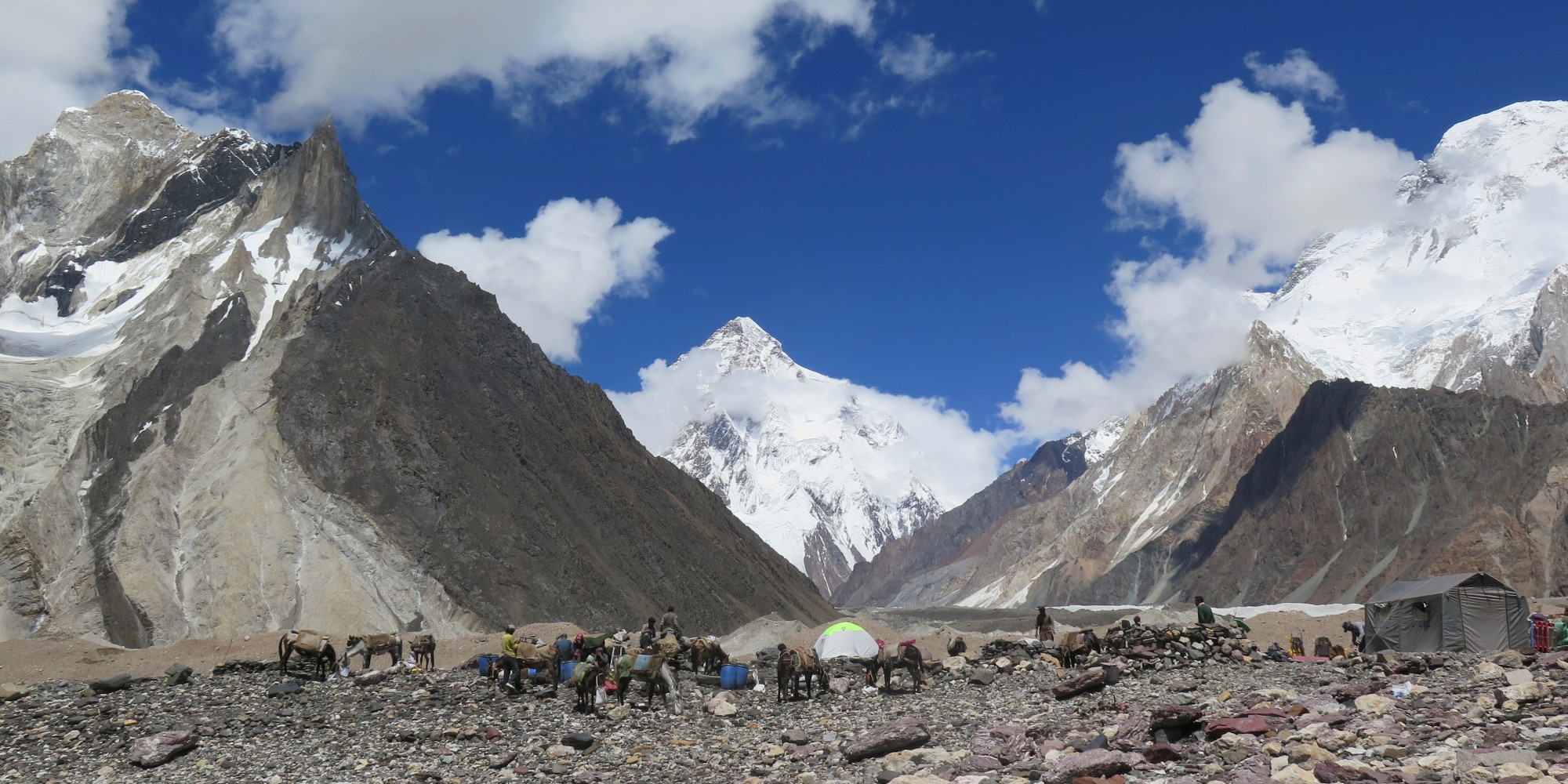 For the first time, Nepalese climbers reached the summit of K2, the second highest peak on the planet, located in Pakistan in winter.

The climbers had to contend with strong winds and temperatures that could drop to -60 degrees.

A team of Nepalese climbers made the first winter ascent of K2 on Saturday, the second highest peak on the planet (8,611 m) and the only "8,000" that had never been climbed in winter, announced the Nepalese company. Seven Summit Treks.

"We did it! The rugged mountain of Karakoram was climbed in the most dangerous of seasons: in winter. Nepalese mountaineers finally reached the summit of K2 this afternoon at 5:00 p.m. local (12:00 GMT)," a indicated on its Twitter account the company, which had a climber on the team.

WE DID IT, BELIVE ME WE DID IT- JOURNEY TO THE SUMMIT NEVER DONE BEFORE

The Karakorum's 'Savage Mountain' been summited in most dangerous season: WINTER

One of the most dangerous mountains in the world

The ten Nepalese had planned to gather just below the summit of K2, located in the Karakoram massif and known as one of the most dangerous mountains in the world, to climb the last few meters together and plant their country's flag there.

Known for decades for their aptitude for the high mountains, the Nepalese had never before placed the slightest climber on a first winter ascent to a summit of more than 8,000 m, a specialty long remained the preserve of the Poles.

A handful of expeditions had previously attempted the winter climb, since the first attempt in 1987-1988.

They all broke in the extreme conditions of K2, nicknamed the "wild mountain".

The K2 is subjected in winter to a very violent wind which can reach 200 km / h.

Temperatures can drop to -60 ° on the summit parts.

Due to its geographical location - it is the most northerly of all the "8,000" - atmospheric pressure is also lower and air more scarce.

Winter is harsher in the Karakoram than in the Himalayas.

This explains why most of the Nepalese peaks of more than 8,000 m were overcome in winter as early as the 1980s, while the other four located in Pakistan - besides K2 - were overcome in the 2010s.

This year, no less than four different teams and around sixty climbers were present on K2, more in total than all the previous expeditions put together.

Members of three of the four initial teams, the Nepalese regrouped to set the fixed ropes on Friday to Camp 4, at an altitude of 7,800 m.

Then, they chose to be daring by taking advantage of a window of good weather, without wind, to launch their assault on the summit on Saturday.