At 1. FC Köln, head coach Markus Gisdol is required as a crisis manager - and should urgently score against Hertha BSC. Werder is looking forward to Milot Rashica's comeback, while BVB is focusing on a national player after Axel Witsel's failure. 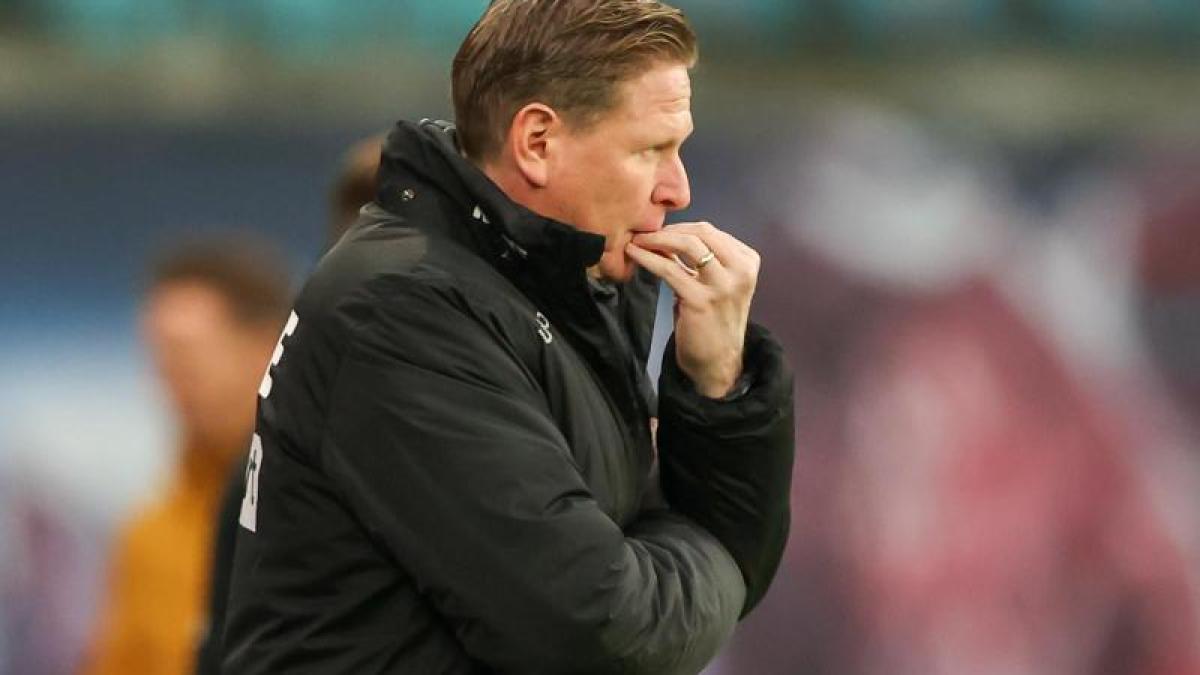 Berlin (dpa) - Markus Gisdol is not the only one - several coaches are under pressure in the Bundesliga.

At BVB, Emre Can is required, at Hoffenheim Andrej Kramaric is the great hope.

Six games, six heads to watch out for on matchday 16.

EMRE CAN: Most recently, he had to make do with a seat on the bench.

But after the loss of Axel Witsel, the German national player is increasingly challenged at BVB.

His strong performance after being substituted at Borussia 3-1 in Leipzig earned the 27-year-old special praise from coach Edin Terzic.

If Can repeats this performance against Mainz, he should be sure of further plus points in the fight with newcomer Jude Bellingham for a regular place in the BVB midfield.

He has been running for the Kraichgauer for almost five years.

There was always speculation about a move to a bigger club, but so far the 29-year-old has remained loyal to TSG.

In the current crisis, Kramaric is particularly in demand.

A week after the 0: 4 at Schalke, the turnaround should succeed against promoted Bielefeld - coach Sebastian Hoeneß, who is under pressure, will also hope that his star will be in a good mood on Saturday.

OLIVER GLASNER: Oliver Glasner should be reminded of his own coaching roots on Saturday.

The Austrian was appointed assistant coach at Red Bull Salzburg in 2012 by the former Leipzig soccer designer Ralf Rangnick.

Now it's back to a club supported by the Austrian beverage company.

This time in the Bundesliga against RB Leipzig.

In terms of sport, Glasner's VfL has come closer to the league heavyweight from Saxony this year.

At home, Wolfsburg is still unbeaten this season.

If it stays that way against RB, Glasner would put another damper on the Leipzig championship hopes.

MARKUS GISDOL: The trainer of 1. FC Köln is a specialist in pressure situations.

It was not the first time that Gisdol was faced with relegation-threatened FC.

In the last precarious situation so far, his team won almost sensationally at Borussia Dortmund.

After the 0: 5 in Freiburg, the criticism is again great, in the direct duel with the competitor Hertha BSC the FC has to score again.

"I'm responsible for it, I'm happy to take it on," said Gisdol before the game.

MILOT RASHICA: The Werder attacker is about to make a comeback against FC Augsburg.

Because of a thigh injury, Rashica had missed the last six Bundesliga games and should at least be back in the squad.

The Kosovar is one of the great hopes of the green-whites in a problem area: Especially in the storm, the Bremen team is lacking.

Rashica could also help the club on the transfer market.

The 24-year-old who was already willing to move in the summer could bring in very welcome income from a sale.

FLORIAN NEUHAUS: Florian Neuhaus needed a bit of a run-up to appear as a goal scorer in professional football.

Only in the 13th game did he meet in the 2nd division, then as a loan player for Fortuna Düsseldorf.

In the Bundesliga he had to wait until the 14th game before he could celebrate.

The 23-year-old is now also a specialist in particularly beautiful goals, like last weekend in the 3-2 win against Bayern Munich.

With his artificial shot from 40 meters against Mainz a year ago, he is now even in the selection for “Goal of the Year”.