US troops now reduced to 2,500 in Afghanistan and Iraq

With less than a week of Donald Trump's departure from power, Pentagon chief Christopher Miller announced on Friday that US forces in Afghanistan and Iraq had been reduced ... 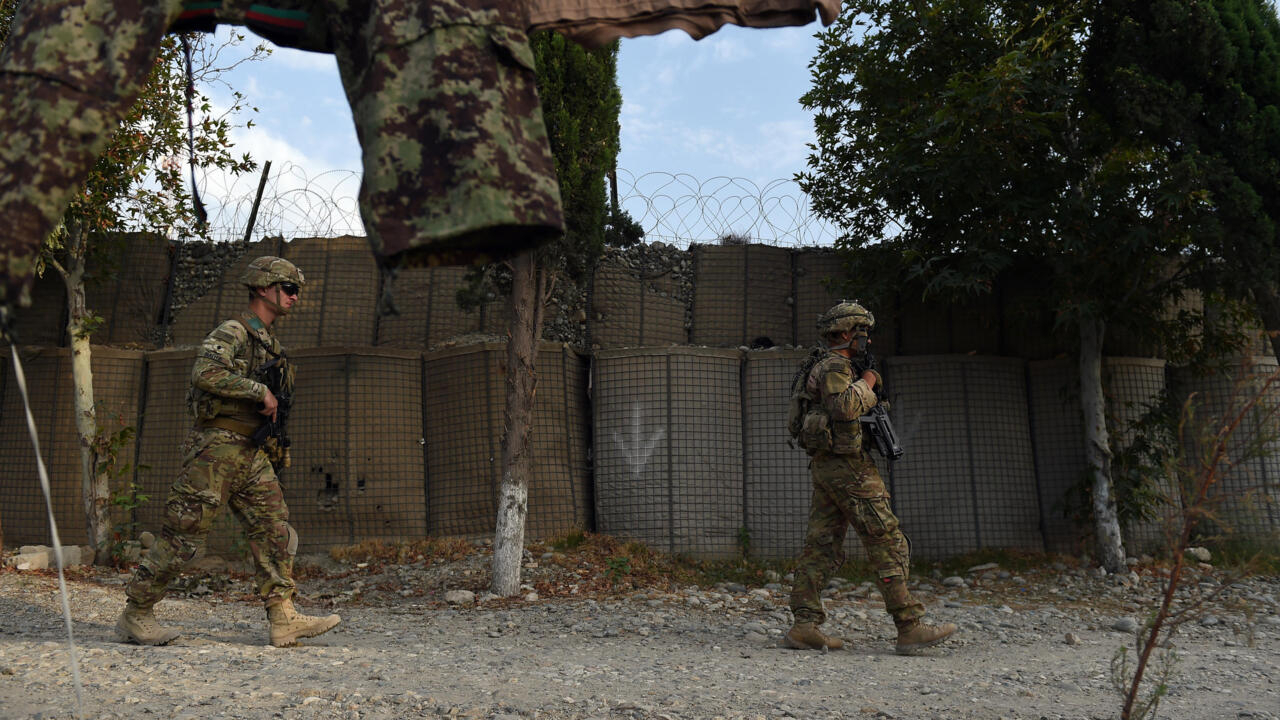 As Joe Biden prepares to take office at the White House, the Trump administration has announced that the US military contingent in Afghanistan and Iraq has been sharply reduced.

"Today, the American military personnel in Afghanistan amount to 2,500 soldiers," said Christopher Miller, who has assumed the interim head of the Pentagon since the dismissal in early November of his predecessor, Mark Esper, in a statement. which was reluctant to accelerate this withdrawal.

"The United States is closer than ever to ending almost 20 years of war," he added, citing the peace talks between the Taliban and the government that have been ongoing since September 2020 in Doha.

>> To see, our exclusive Reporters: "Afghanistan, the return to the scene of the Taliban"

With 2,500 soldiers, the US military presence in Afghanistan is now at its lowest since the September 11 attacks.

However, the inter-Afghan peace talks have so far failed to produce any significant breakthrough and the Afghan government accuses the Taliban of buying time until the total withdrawal of American forces from the country scheduled for May, in accordance with the separate agreement between the United States and Insurgents signed in February 2020.

Donald Trump has been promising since 2016 to put an end to "endless wars" and Joe Biden also wants to reduce operations on the Afghan ground, the longest American intervention in its history, launched after the attacks of September 11, 2001, fomented by the group jihadist Al-Qaeda, based at the time in Afghanistan, a country ruled by the Taliban.

Nearly 7,000 US servicemen have died and more than 52,000 have been injured since the launch of military offensives in Afghanistan in 2001 and then in Iraq two years later.

The American withdrawal risks pushing the other NATO countries participating in the "Resolute Support" mission to reduce their contingents in Afghanistan as well.

The Atlantic Alliance will meet in February with Joe Biden to decide on the follow-up to be given to his mission there.

For Benjamin H. Friedman, from the progressive think tank Defense Priorities, this new withdrawal from Afghanistan is "good news".

"It is not because the withdrawal represents a victory but because it is a recognition of failure which is long overdue," he adds, believing that he should "continue under the government of Joe Biden ".

An American military presence "will not make a peace agreement between the Taliban and the Afghan government more likely", according to the expert.

"The United States remains in Iraq"

In Iraq, the level of US military deployment has also been reduced to 2,500 troops, a reduction which "reflects the increased capabilities of the Iraqi army," Miller added.

This reduction "does not mean a change in US policy," he said.

“The United States and the coalition forces remain in Iraq to ensure a lasting defeat” of the Islamic State group.

"We will continue to have a counterterrorism base in Iraq to support the forces of our partners with air and intelligence capabilities," he concluded.

"Most of the operations in Iraq were already carried out by our Iraqi partners."

A year after Washington's assassination of Iranian General Qassem Soleimani in Baghdad, Iraq has a more pro-American prime minister, Moustafa al-Kazimi, but the pro-Iran maintains their grip on the country.

The United States is also maintaining some 900 troops in Syria, to fight a resurgence of the Islamic State group in that country.