In the fight against Corona, working from home should play a bigger role, more and more voices demand. Now Federal President Steinmeier also wants to campaign for more home offices - in alliance with unions and employers. 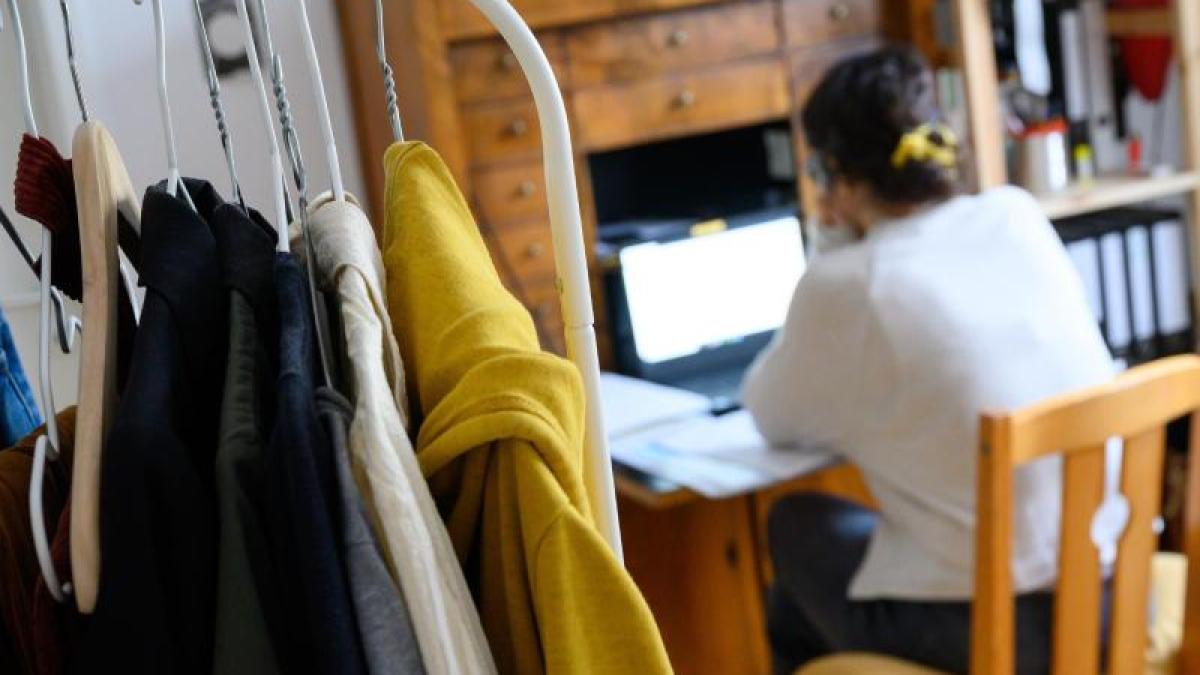 Berlin (dpa) - In view of the high number of corona infections, Federal President Frank-Walter Steinmeier, together with employers and unions, wants to call for more frequent work from home.

The head of state with DGB boss Reiner Hoffmann and employer president Rainer Dulger wants to present a joint appeal for greater use of the home office in times of the pandemic, as the Federal President's Office announced on Thursday.

Chancellor Angela Merkel (CDU) and the prime ministers of the federal states “urgently asked” the economy during their deliberations at the beginning of January to create generous home office options in order to be able to implement the principle “We stay at home” nationwide.

In the meantime, however, there is a discussion about additional requirements to enforce this more effectively - also to avoid crowds in buses and trains during rush hour.

Green parliamentary group leader Katrin Göring-Eckardt, for example, called for employers to be obliged to allow employees to work from home wherever possible.

In the economy, stricter regulations meet with rejection.

SPD health expert Karl Lauterbach has now also called for companies to be more closely involved in the corona requirements.

"We should make the home office mandatory - where it is possible," he told the newspapers of the "Funke media group" (Friday).

"In the first lockdown we had a quarter of the workplaces in the home office, now it is only a seventh," says Lauterbach.

"We have a much stronger wave, but we do a lot less home office."

The companies themselves are well advised to do their part to bring the lockdown to a successful end, said Lauterbach.

“Otherwise we may at some point be forced to shut down factories too.

Nobody could want that.

The CDU economic council warned against a complete shutdown of the economy.

"If, like last spring, the global supply chains are interrupted again by a lockdown, a deep economic crisis with mass unemployment threatens," said the President of the Economic Council, Astrid Hamker, of the Funke media group.

In addition, the association calls for clear perspectives and a specific timetable for stationary retail.

The German Trade Association (HDE) criticized a statement by Finance Minister Olaf Scholz (SPD) on Thursday, according to which many tax breaks or deferrals were only used briefly or not at all.

"I'm not sure whether this is due to complete ignorance or sheer mockery," said HDE Managing Director Stefan Genth of "Welt".

«The entry requirements for the aids are not suitable.

Scholz is responsible for that », criticized Genth.