Leeni, 36, left sugar and was surprised by the effects - “Taste habits change easily in just a couple of weeks”

- A daily dose of candy costs more than a thousand euros a year, says Leeni Viio, who has left sugar confectionery completely. He has replaced the candy with other, cheaper delicacies. 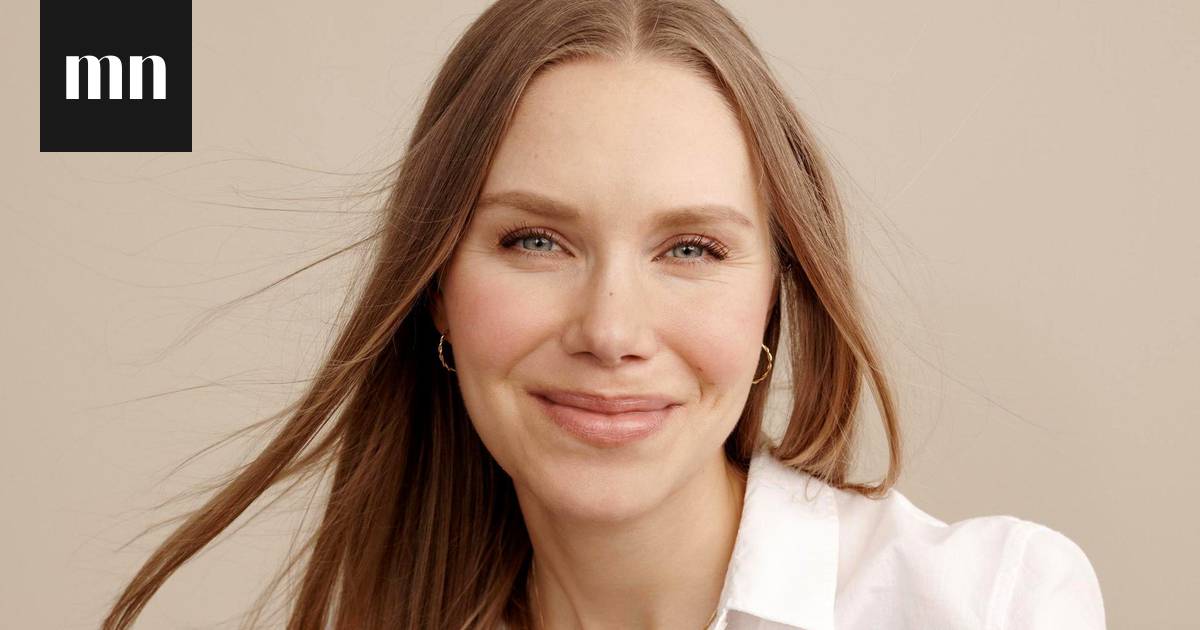 Helsinki-based Leeni Viio, 36, got rid of her sugar hook ten years ago.

Back in the early 2000s, a large candy bag was an everyday treat for teenage Leen.

In addition to a couple hundred grams of candy bag, you could wear soda and gourd - especially on the weekends when he was treating with his friends.

- You had to get loose candies every day.

Sometimes he was haunted when so much money was spent on candy.

A few times he was on a candy strike too, but they didn’t work.

The parents did not buy the candy, but Leeni bought the sweets with her own money.

With them, he ate healthy home-cooked food, but Makuuni’s loose candy bar invited him in his spare time.

If he didn't get candy, he sucked, for example, sugar cubes.

- No one interfered with my candy meal because I was on the slender side and my delicacy was not visible to the outside, Leeni says.

- I heard more at that time that "you can eat anything because you are so skinny".

It is easy to think that sugar is only harmful if a person is overweight.

When Leeni moved into her own apartment, her delicacy subsided a bit.

However, the lust for sugar remained, and he was still able to empty the megapack easily.

At the same time, many health ailments surfaced: he suffered from sleep and bowel problems, blood sugar throws, and mood swings, among other things.

- I went to the doctor for examinations and I was excluded from organic diseases.

As the doctor raised his arms, I began to find out about things myself and better understand the causal connections.

Leen in her twenties was aiming for a long-term lifestyle change.

I was lucky that my withdrawal symptoms weren’t any worse.

At first he was very precise about all the added sugar;

he was surprised at how much it is in quite ordinary foods like ketchup and cold cuts.

- Understanding the effects of sugar was a big, radical revival.

I first cut out the added sugar completely and read the product information carefully.

At first Leen's feeling was miserable and a little tired, when the former pleasure, ie sugar, was no longer invigorating.

- But I was lucky that my withdrawal symptoms weren't worse.

Some may have headaches or the stomach may not function normally.

I got low and started getting a new kind of energy from more diverse sources.

He no longer eats candy at all.

- Taste habits change easily in just a couple of weeks when you leave out excess sugar.

Loose candy doesn't really taste good anymore and is not a source of my pleasure.

He has also wondered why he once tasted candy so well.

- I wasn't the only candy eater in middle school.

Maybe I just drifted into the same situation as other young people.

The offer was diverse.

At that time, there was also no talk of the disadvantages of sugar, but there was more fat loss on top.

- Eating candy became a habit and it was easy to grab a quick source of energy when, for example, I came tired from school.

Even if sleeping would have been a more sensible option then.

After leaving the sugar, Leen's sleep quality improved and her mind picked up and her endurance increased.

- My life became a circle of positive things.

Above all, the best part was that my bowel problems disappeared.

Leen had been tormented by vague stomach upsets for years.

In the bowel analysis, he had found out that the intestinal microbiome was confused.

He had tried a wide variety of diets, and the best help he got was by skipping sugar and fast carbs.

However, he is not entirely sure where the intestinal dilemmas originally came from.

Today, Leeni is a sociologist and graduate nutritionist.

In his work, he has helped many people like sweet tooth to break free from the sugar hook.

This year, he published the book Get Rid of Sweet Lust - How to Get Rid of Sugar Hook (Atena, 2021).

According to Leen, there is nothing wrong with eating sweet, and no one needs to be without sweet in her opinion.

Eating is a pleasure.

I always speak in favor of delicacy, but I personally delight in a different way now.

- My taste habits have changed and I don't believe in denying everything.

For example, at parties, I reasonably take what is on offer.

It does not leave the pipe on.

If I ate more sugar, it could take me back to the old and activate the sugar hook.

When Leeni wants to have fun at home, she eats, for example, dark 80-95% chocolate or bakes healthy muffins.

Chocolate mousses based on avocado or coconut cream are also part of his delights.

According to Leen, cooking yourself can save a lot on your food bill.

- Healthy food is not expensive when you make it yourself.

A daily dose of candy, on the other hand, easily brings in an extra bill of twenty euros a week and costs over a thousand euros a year.

As a sweetener for her bakeries, Leeni uses bananas, dried fruits and sometimes domestic honey.

There is also stevia and erythritol, one of the brands of which is carp sugar.

But he’s noticed that you don’t have to sweeten everything - and he doesn’t long for so much sweet anymore.

- If I ate more sugar, it could take me back to the old and activate the sugar hook.

Have you made a big lifestyle change?

If you agree to be interviewed with your own name and face, tell us briefly about yourself and send an e-mail to annakaisa.vaaraniemi (a) sanoma.com 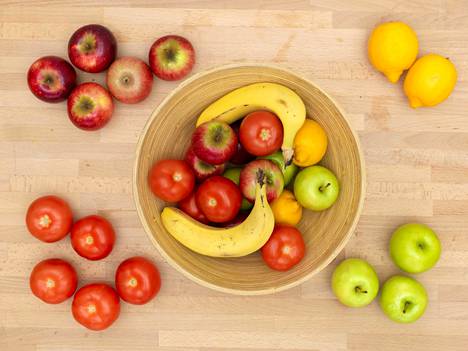 News/Politics 2021-01-07T07:11:05.022Z
It took a long time before Leeni Viio realized that the nasty symptoms were due to over-eating candy - one change had a huge effect 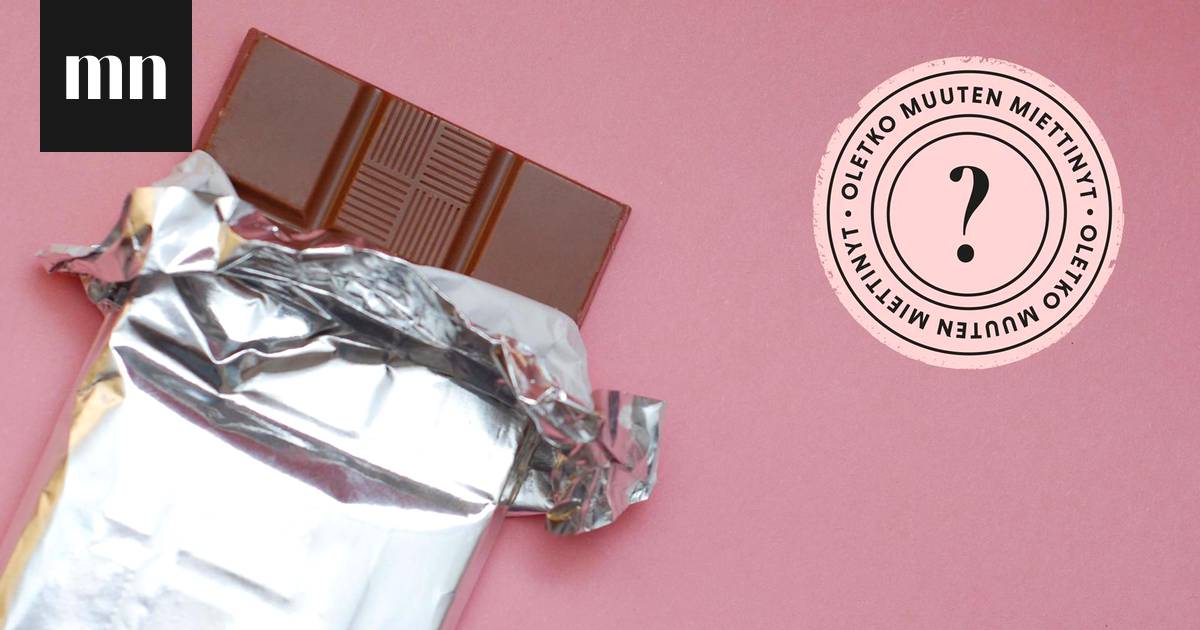 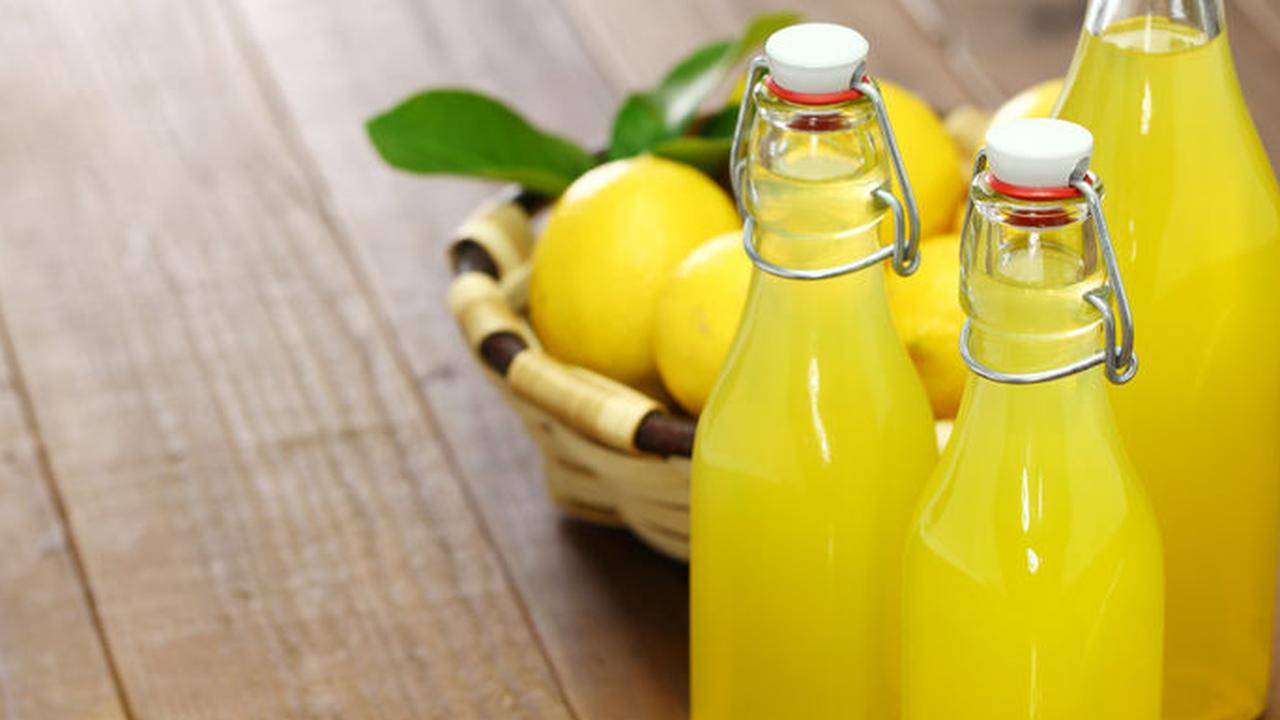 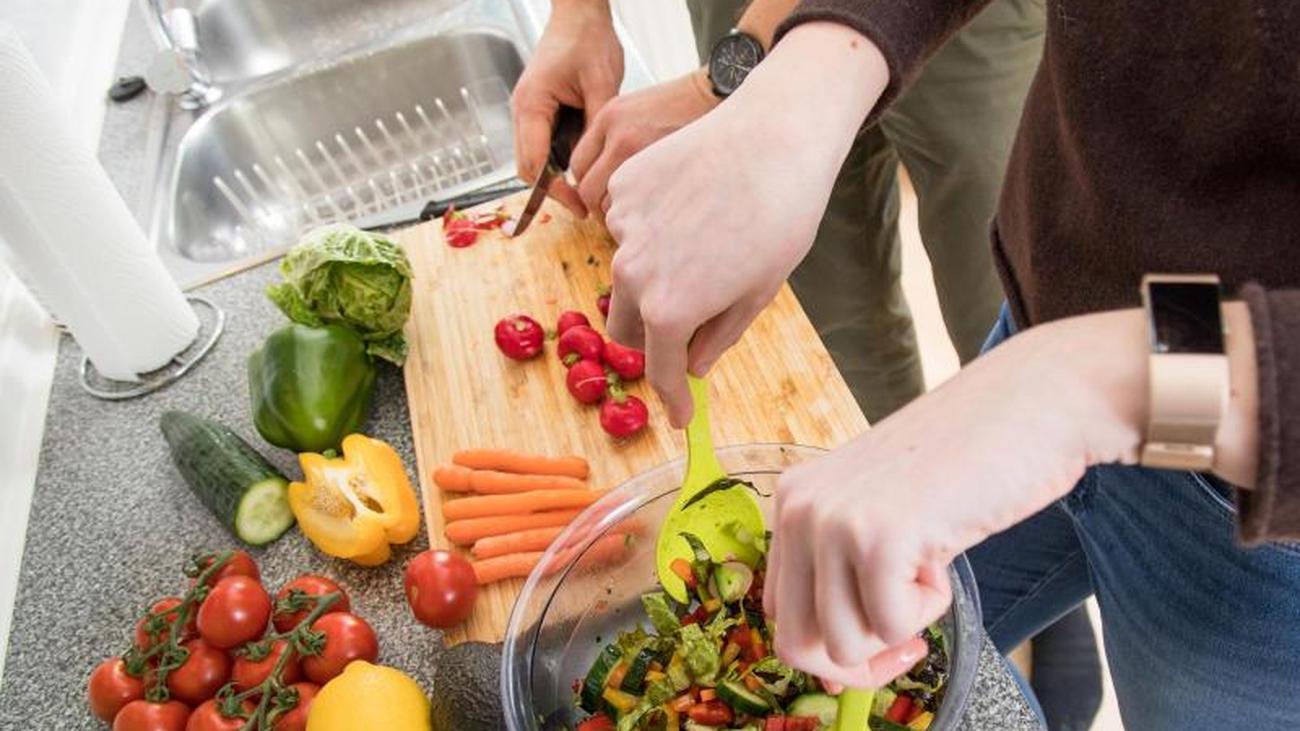 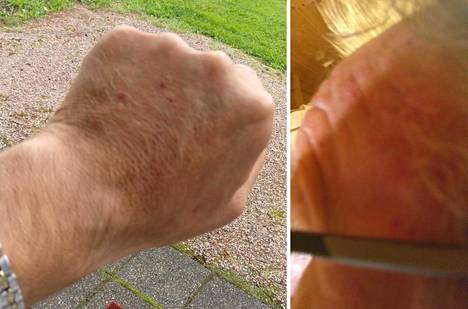 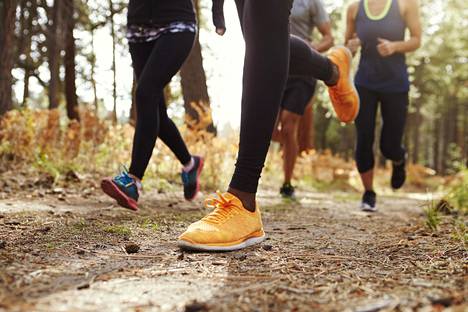 News/Politics 2020-10-08T12:39:03.691Z
With this amazingly small everyday choice, your health will improve - choose a couple of easy changes from the list 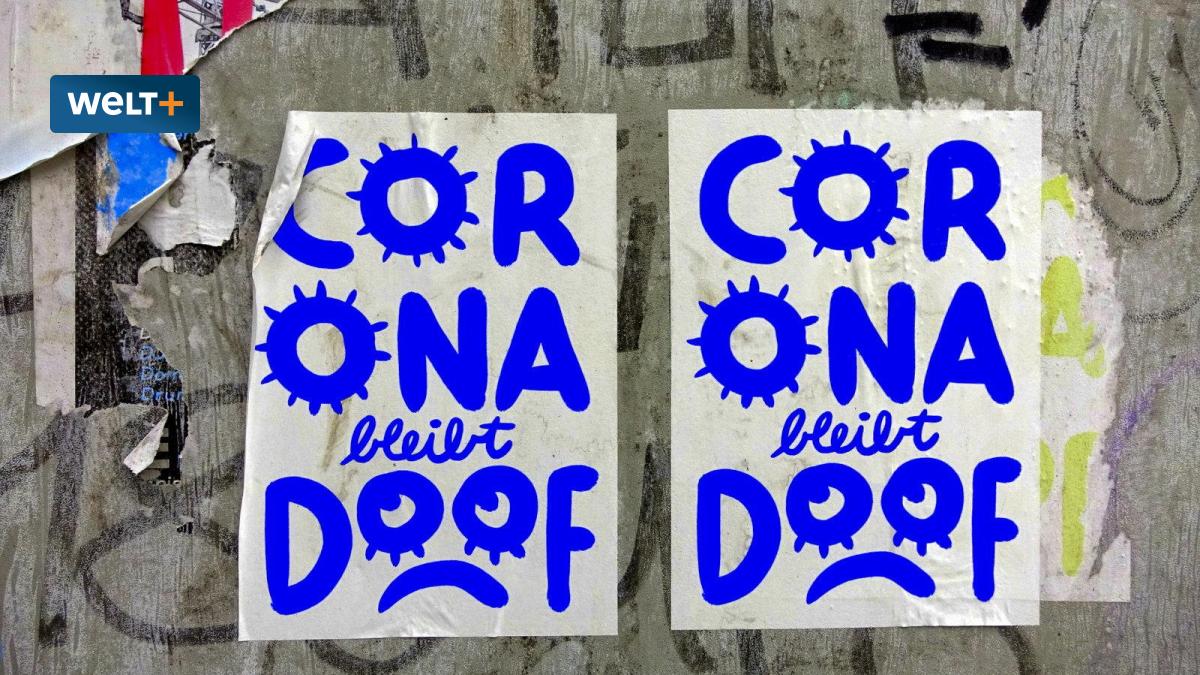 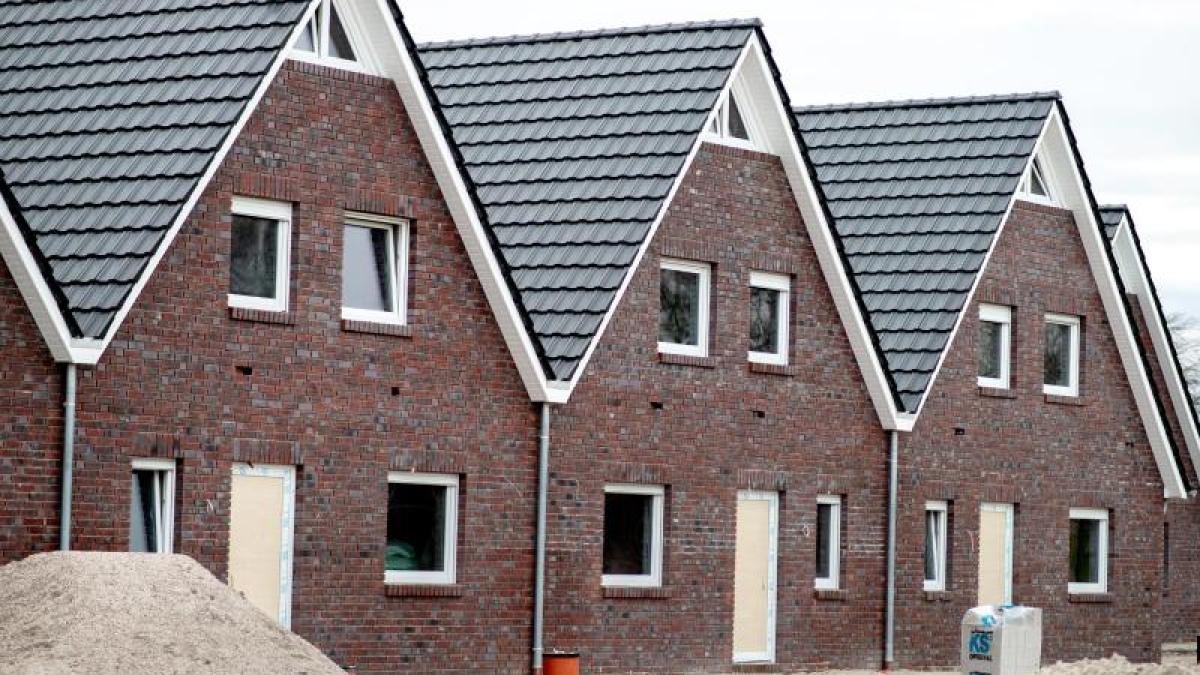 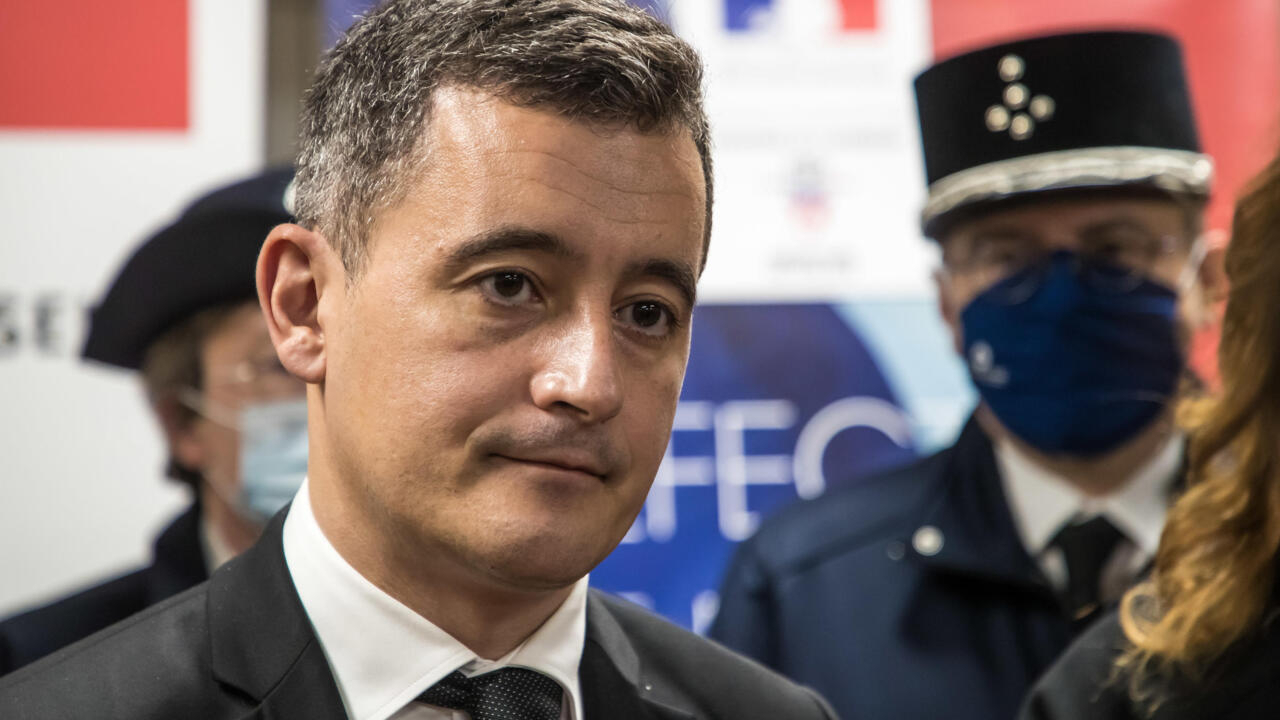 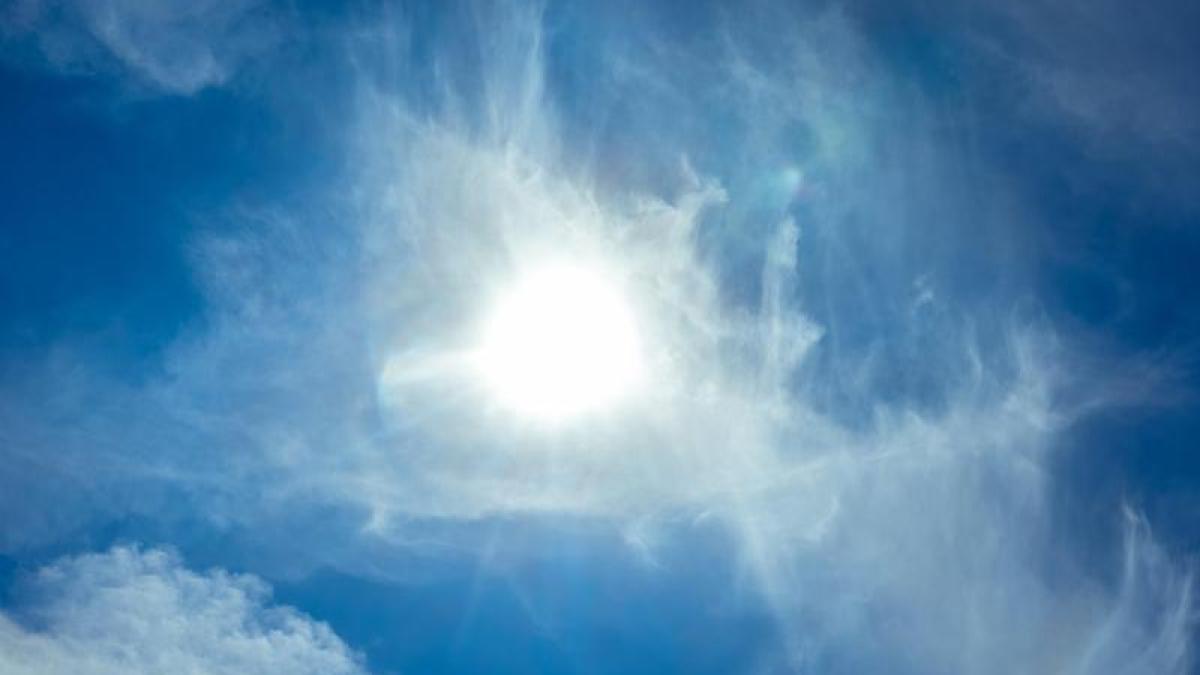 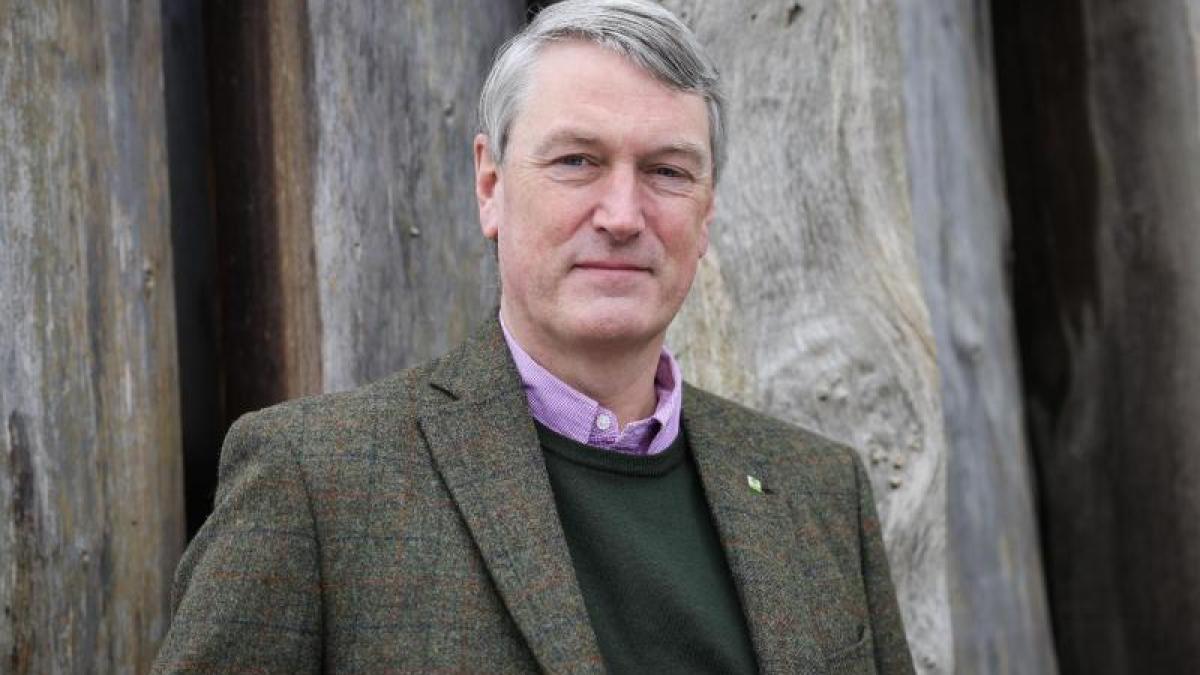