The farewell ceremony for the artistic director of Yeralash Boris Grachevsky will take place on January 16 at the House of Cinema. 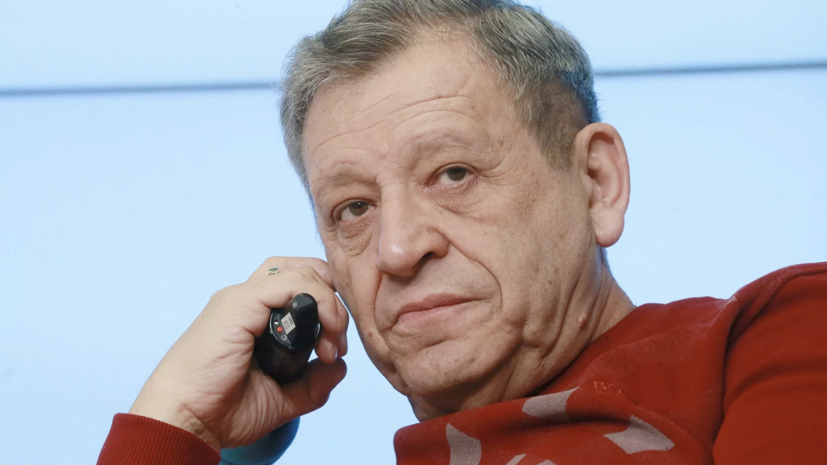 The funeral is at the Troyekurovsky cemetery, ”TASS quotes his wife Ekaterina Belotserkovskaya as saying.

She said that the farewell and funeral ceremony will be held in an open format.

Earlier it was reported that Grachevsky would be buried at the Troekurovsky cemetery.

Grachevsky died on January 14 at the age of 72.

At the end of December, he was diagnosed with a coronavirus, later he was hospitalized and was in intensive care for about two weeks.