Couche-Tard and Carrefour: for Paris, it's definitely "no" - France 24

Couche-Tard and Carrefour: for Paris, it's definitely "no" Paris (AFP) This time, it is final: the French government opposes a "clear and final" veto to the merger proposed by the Canadian Couche-Tard to the French giant Carrefour, to the chagrin of business circles and those who call for consolidation of the sector. "My position is a no courteous, but clear and definitive": the French Minister of the Economy, Bruno Le Maire, on Friday showered the hope 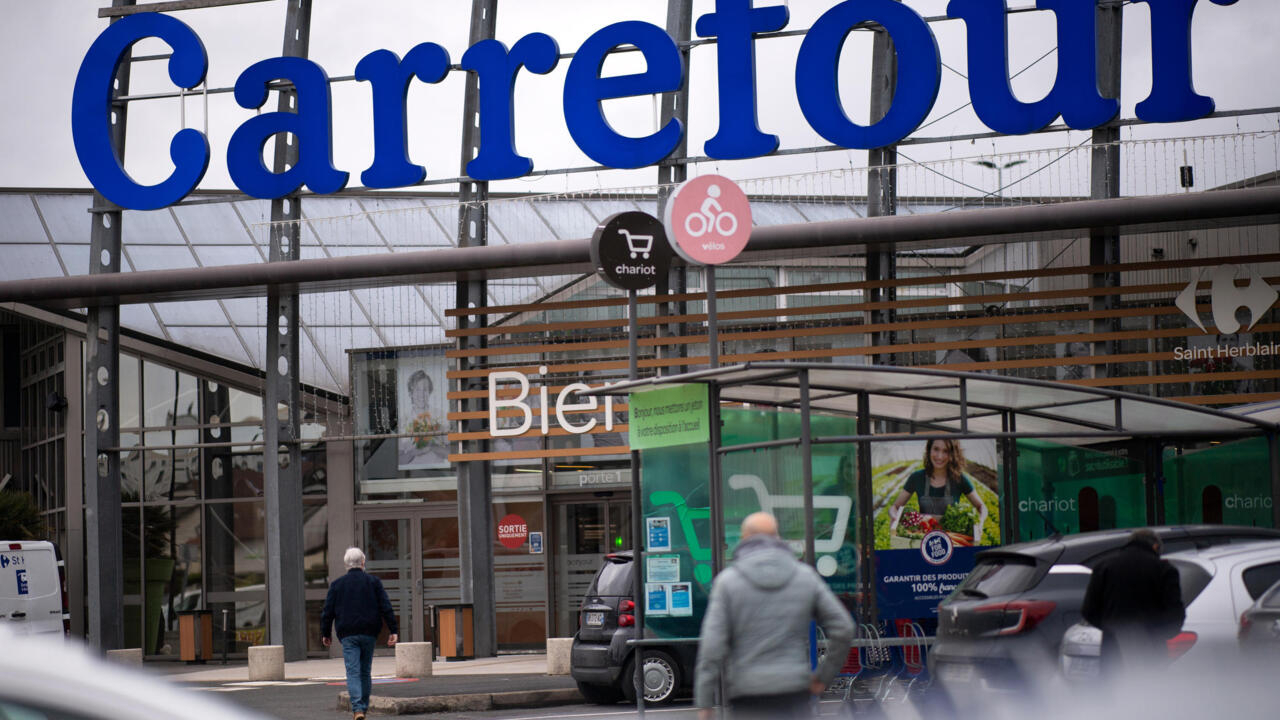 This time, it is final: the French government opposes a "clear and final" veto to the merger proposed by the Canadian Couche-Tard to the French giant Carrefour, to the chagrin of business circles and those who call for consolidation of the sector.

"My position is a no courteous, but clear and definitive": the French Minister of the Economy, Bruno Le Maire, on Friday showered the hopes of supporters of the "rapprochement" envisaged by Couche-Tard and Carrefour, explaining on BFMTV and RMC that "food security is priceless" and that "we do not sell one of the major French distributors".

This position is all the more dissuasive as the government has the power to block buyout operations in the agri-food industry, via regulations on the control of foreign investments.

"I prefer not to have to employ it", added Mr. Le Maire, specifying nevertheless that he will not hesitate "if necessary".

"We have food sovereignty (...), we want to maintain that", supported Gabriel Attal, government spokesman, this time on Franceinfo.

And if a group "considers that France is no longer a priority in its trade policy, that can have an impact on the French".

The position took a chill.

The day before, the various stakeholders had noted that Bruno Le Maire had said he was opposed "a priori", suggesting that the government could be less closed in the event of guarantees on employment or the location of the headquarters, for example.

This time, no door ajar.

"The Minister of the Economy is not afraid to describe the food distribution sector as strategic, and to be ridiculed for it, as his predecessor had been when yogurt (i.e. Danone ) had known a similar honor ", tackle the financial analysts of the firm AlphaValue, alluding to the refusal of the State to let Danone be bought by Pepsi in 2005.

Another financial analyst who requested anonymity points to the fact that the food supply "does not depend on the nationality of the distributor, otherwise it would mean that Lidl or Aldi would not have held in terms of supply chain or food safety" on the past year, both brands being German.

The argument of sovereignty, "we can understand it with regard to the issues of defense, civil security, cybersecurity, even IT because there are issues of defense, data ... There, it is less understandable ", estimated Thursday with AFP Charles-Henri d'Auvigny, president of the Federation of individual investors and clubs (F2IC).

In addition, he asked, "how a change in the capital holding Carrefour will prevent the French food chain from being maintained? Stores will stay in France, French consumers want to consume French and Carrefour would therefore be obliged to buy French. .. "

If the sector is strategic, also observed Jacques Creyssel, general delegate of the Federation of commerce and distribution (of which Carrefour is a member), "decisions are needed to ensure that this sector, which is the largest employer in France, can consolidate and survive ".

On BFM Business Friday, asked that investments be made "in a massive way in the years to come so that stores are competitive with Amazon and Alibaba".

According to the daily Les Echos, Couche-Tard mentioned in the first discussions an investment of 3 billion euros over five years to promote the development of Carrefour, a figure confirmed to AFP by an expert on the matter.

The financial analyst mentioned above also points out that by being "part of a larger group, Carrefour would have less pressure than today compared to the financial markets".

The government's veto has in any case dropped its share price in the red, to 16.44 euros around 11:30 French after closing at more than 17 euros on Wednesday.

Despite everything, it remains higher than before the shock announcement of "very preliminary discussions" between the two distributors.