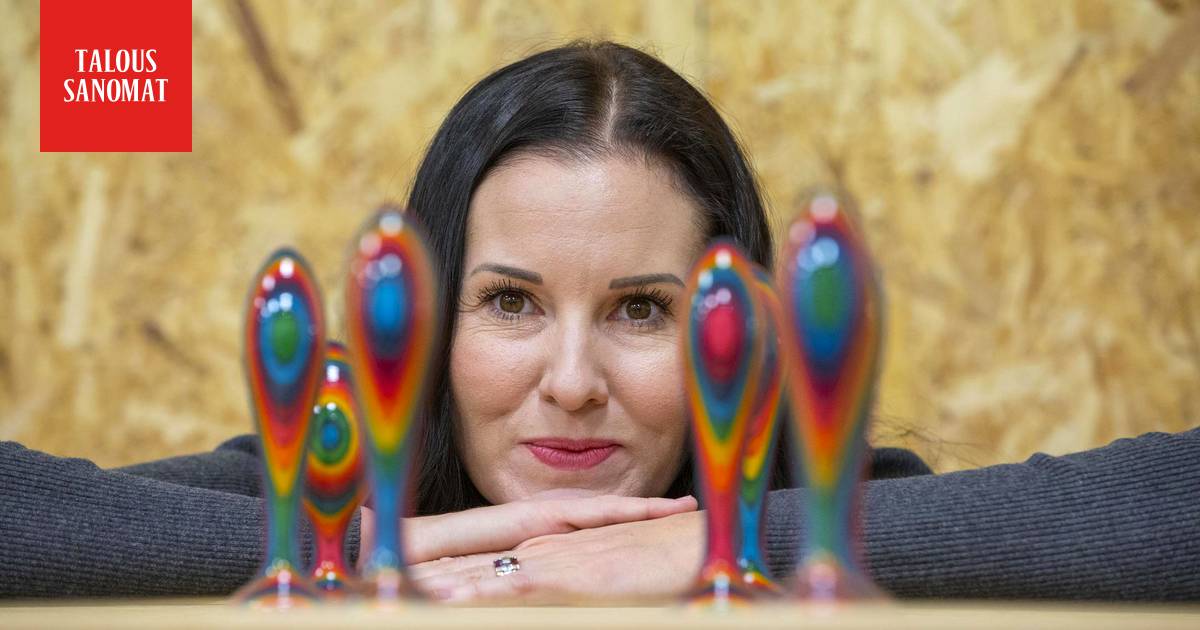 - I'm really angry and emotional, cry a little pirautellutkin matter, says Teatiamo-founder of the company and designer of Tea Latvala.

- I would understand that a single update would have been removed as annoying, but that the whole account, as if a professional career had been wiped out at the same time, says Latvala, who has been on LinkedIn for ten years.

He says he has faced adversity with his company before, as the company’s products are perceived as provocative.

- I have previously been able to push against the mainstream, but now I feel that the measure is full.

Latvala and her Teatiamo company also have accounts on Facebook and Instagram, but they are not allowed to advertise sex media.

For the past five years, however, through LinkedIn, he has been able to communicate what he thinks about his company and products in a matter-of-fact style.

- I eat here most is that LinkedIn was for me the most important marketing channel, through which I have had the greatest successes, he says.

LinkedIn is an online community that is usually associated primarily with professional networking.

Microsoft acquired LinkedIn for $ 23 billion in 2016. Today, the service has about 760 million users.

Latvala was still able to update its LinkedIn pages on Tuesday.

- I understand this started a few days ago when I received a message from LinkedIn that my profile picture will be removed because it is provocative and is not a picture of me and has copyright issues.

According to Latvala profile photo of his employees by the graphic work that has been around for about half a year their will on other social media services.

- I noticed that nothing had been removed then, and I waited for what would happen, he says.

- When I tried to log in to the service on a Tuesday night, I received a notification that my account has been closed for the time being.

As I went forward, the service asked me to prove my identity, and I put my driver’s license there.

After that, Latvala received a couple of messages from LinkedIn, according to which the matter is being processed in different departments.

- And then came this latest announcement, titled Closed, saying the account had been closed.

Latvala wonders the reason and time of the termination, as he has not, in his opinion, recently shared anything different in the service compared to previous years.

He suspects that behind the account closure is a complaint made by another user of the service.

- You would think that people would have been used to it in five years, but this is not the case, there are always those protesters, no matter what they do, he says.

Comments and feedback have comforted him.

- I am touched by the fact that people have left to defend me.

I have felt this alone complain some, but clearly is about more than their own small puukikkeliyrityksestä, and the other view, this is not fair, he says.

According to Latvala, a caller had said that he had sent requests for clarification to four of his friends working on LinkedIn.

- It's great that people have taken this for granted and are lovingly defending.

Probably many people realize that here they are starting to have few resources.