The Dakar wants to become green and 100% eco-responsible Neom (Saudi Arabia) (AFP) A more ecological Dakar with vehicles more respectful of the ecosystems it passes through and silencing the critics who accuse it of polluting: these are the objectives set by the organizers of the famous rally-raid, including the 2020 edition. concludes Friday in Saudi Arabia. "We have acquired a certainty: the cars and trucks of tomorrow will move with electric motors 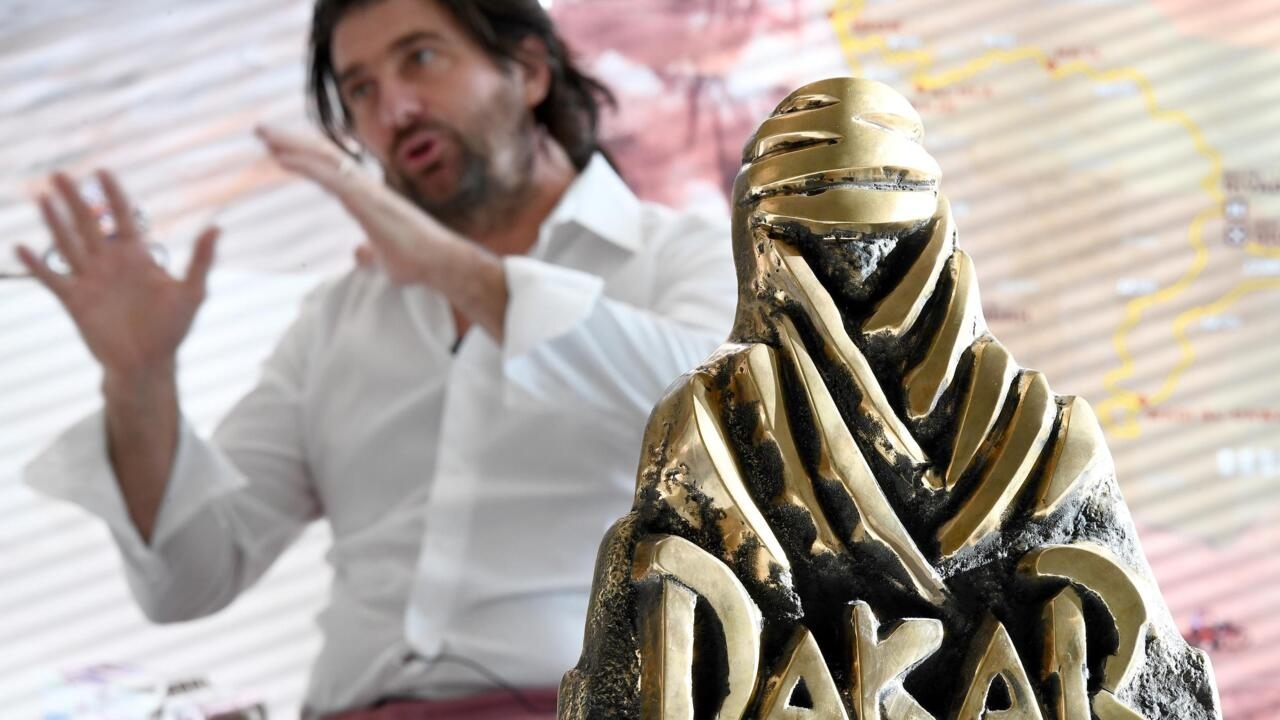 A more ecological Dakar with vehicles more respectful of the ecosystems it passes through and silencing the critics who accuse it of polluting: these are the objectives set by the organizers of the famous rally-raid, including the 2020 edition. concludes Friday in Saudi Arabia.

"We have acquired a certainty: the cars and trucks of tomorrow will move with electric motors."

At the end of the 8th stage, on the shores of the Red Sea, Dakar boss David Castera unveiled in front of a large part of the bivouac the schedule he has set to achieve a "green Dakar".

From the next edition, in 2022, a new category will emerge, reserved for 100% electric or hybrid cars and trucks.

In 2026, all professional pilots and crews will have to drive in "zero emission" vehicles, ie without exhaust fumes.

Finally, after a period of technology transfer to amateur competitors, the Dakar wants to be 100% electric by 2030.

"The principle of a basic electric motor will be the same for everyone", explains David Castera, "the challenge of tomorrow is how we make this electricity".

The organizers leave the door open to all existing or future technologies to produce electricity for motors.

The Audi brand, which belongs to the giant Volkswagen, has promised to join the adventure thanks to a small structure, Q-sport, led by Sven Quandt.

At 64, the team boss knows perfectly well the world of rally-raid: it is he who is at the origin of the X-raid Mini project, the team five times victorious on the Dakar and title holder with Carlos Sainz.

How will the Audi prototype work?

Quandt remains elusive: "The future may be hydrogen, maybe the micro-turbine, maybe the hybrid with another type of battery, maybe a combination of all of that. is very good, is that the organizers of the Dakar leave the door open to all technical solutions, "he says.

Another project has already made a name for itself on the Dakar: Gen-Z, carried by the crew formed by Cyril Despres, five-time winner of the motorcycle event, and Mike Horn, the South African adventurer.

They are driving a Peugeot diesel buggy during this 2020 edition, in order to collect as much data as possible and allow the manufacture of a prototype fuel cell car running on hydrogen, capable of entering the Dakar from 2023.

The CEA, the French Atomic Energy and Alternative Energies Commission, must develop the fuel cell for the project, which ultimately aims for final victory.

The Vaison-sport company in Seine et Marne will assemble all the pieces of the puzzle.

"2023 is possible, but it is already tomorrow. We have to manage to develop a new vehicle, with room for the fuel cell, for the hydrogen tanks, we have to start from scratch. to make it work, ”explains Mathieu Parent, the project manager.

At GCK, the approach is more global.

The company created by off-road rally driver and former freeride skier Guerlain Chicherit is targeting 2023 or 2024 to enter a car with a hydrogen fuel cell.

In the meantime, the company has enabled 30% of the Neom paddock to operate thanks to 1,200 solar panels installed in the sand of the Saudi desert.

The electricity produced fed the giant screen and the press center in particular.

Despite a few cuts, the technology seems to be on point.

Because this is the other aspect on which Castera insists: the Dakar must become a pioneer in the ecological transition.