"The situation is dramatic: Conte cannot pretend nothing has happened", reads a joint note from the center-right 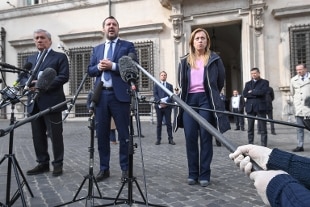 January 14, 2021 "There is no more time for tactics or power games: the united center-right, the country's first political force, has been waiting yesterday for Giuseppe Conte to come to Parliament to take note of a full-blown crisis. Italy, Parliament and the President of the Republic deserve respect. The situation is dramatic: Conte cannot ignore it ". This is what we read in a joint note from the center right.

According to what is learned from sources present at the summit, the three leaders, Matteo Salvini, Giorgia Meloni and Antonio Tajani, have been sent to address the President of the Republic, Sergio Mattarella, to ask that the premier come to parliament as soon as possible to report on the government crisis. 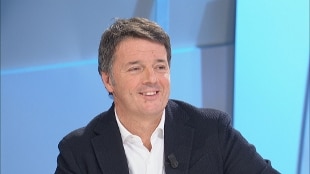 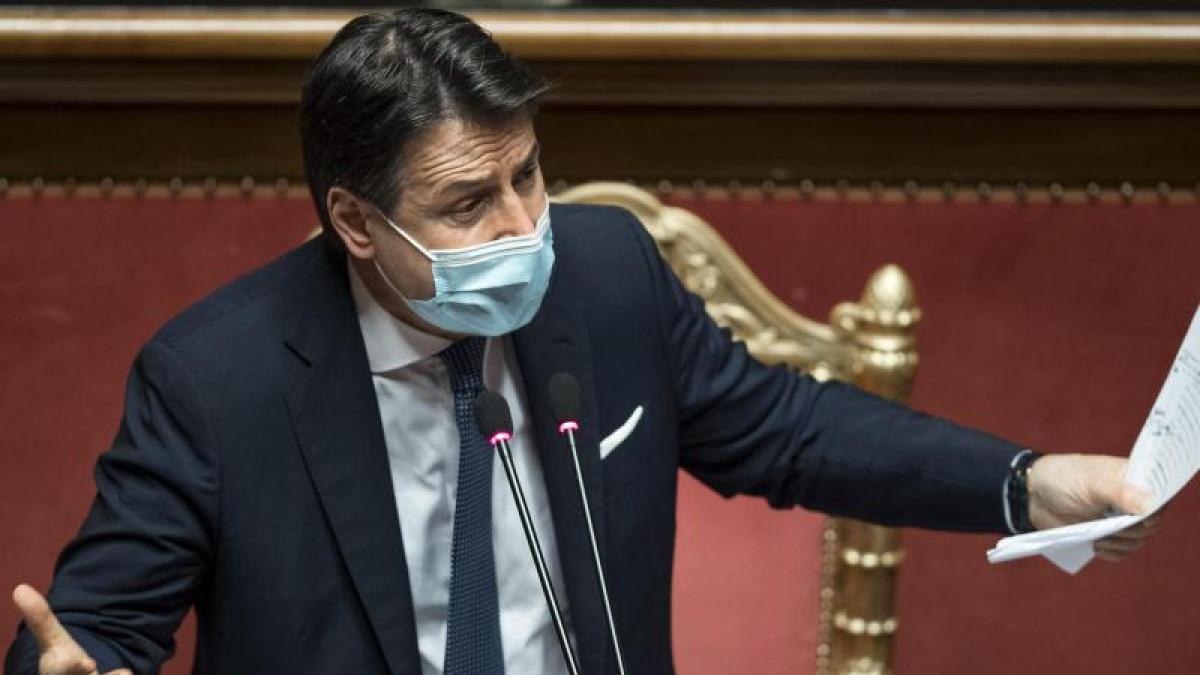 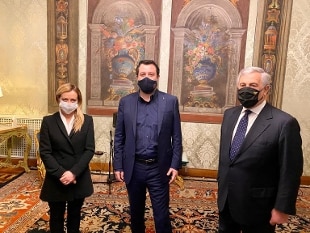 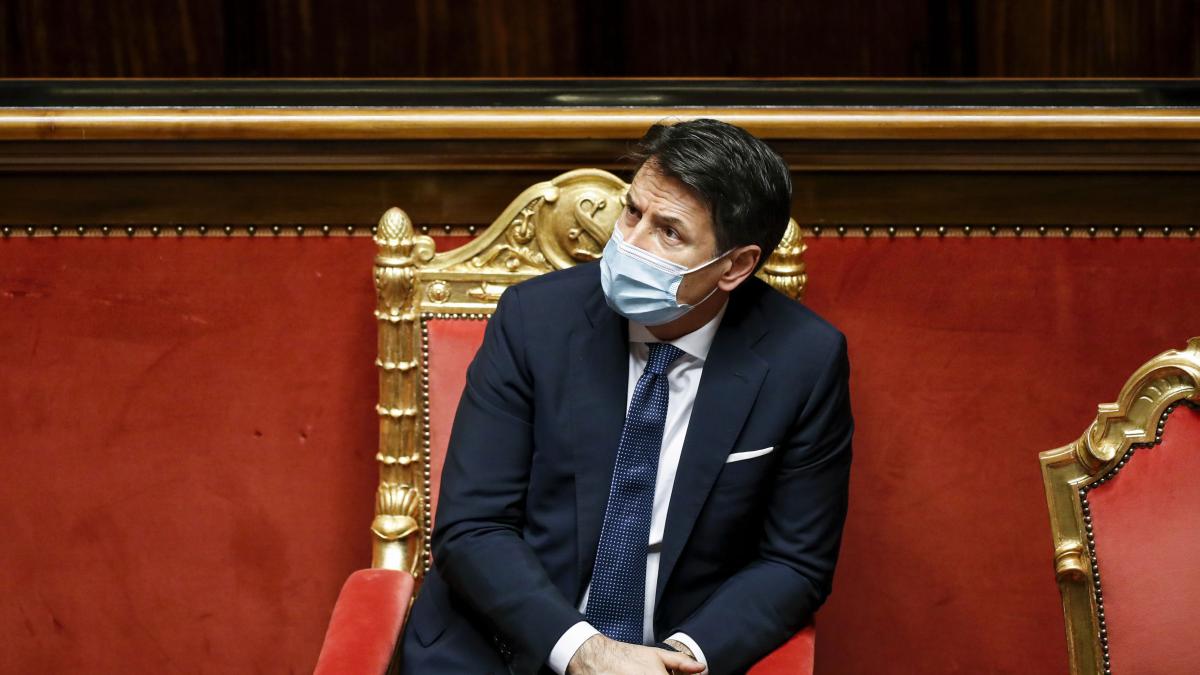 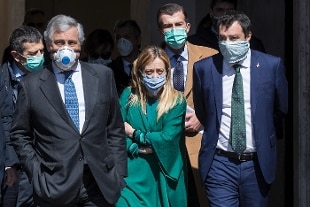 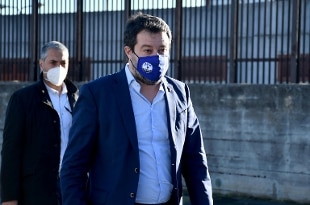 News/Politics 2021-03-01T07:17:35.331Z
The government presents a new "basic policy for reconstruction" to the three prefectures affected by the Great East Japan Earthquake 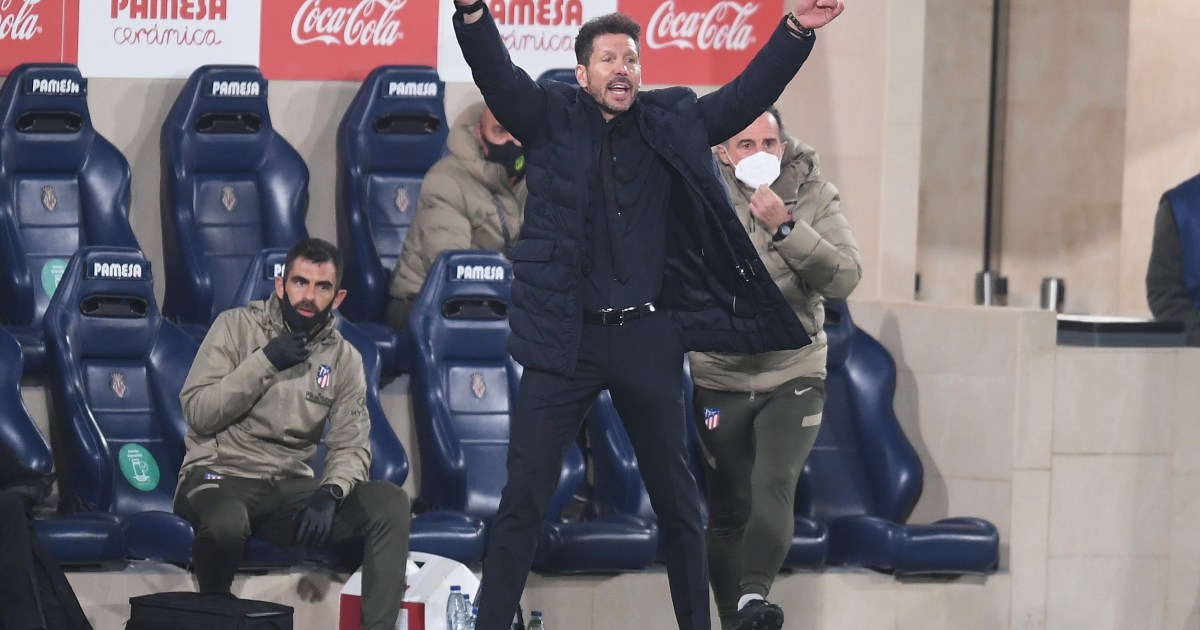 News/Politics 2021-03-01T07:17:06.527Z
In the video - he confirmed his readiness to face Real Madrid .. Simeone beats a Spanish legend and praises the substitute Felix 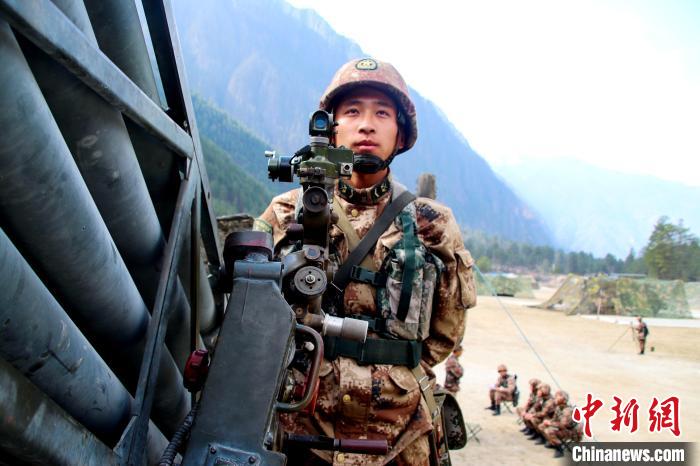 News/Politics 2021-03-01T07:17:00.823Z
Promote training with exams! A synthetic brigade of the Tibet Military Region set off a troop training boom 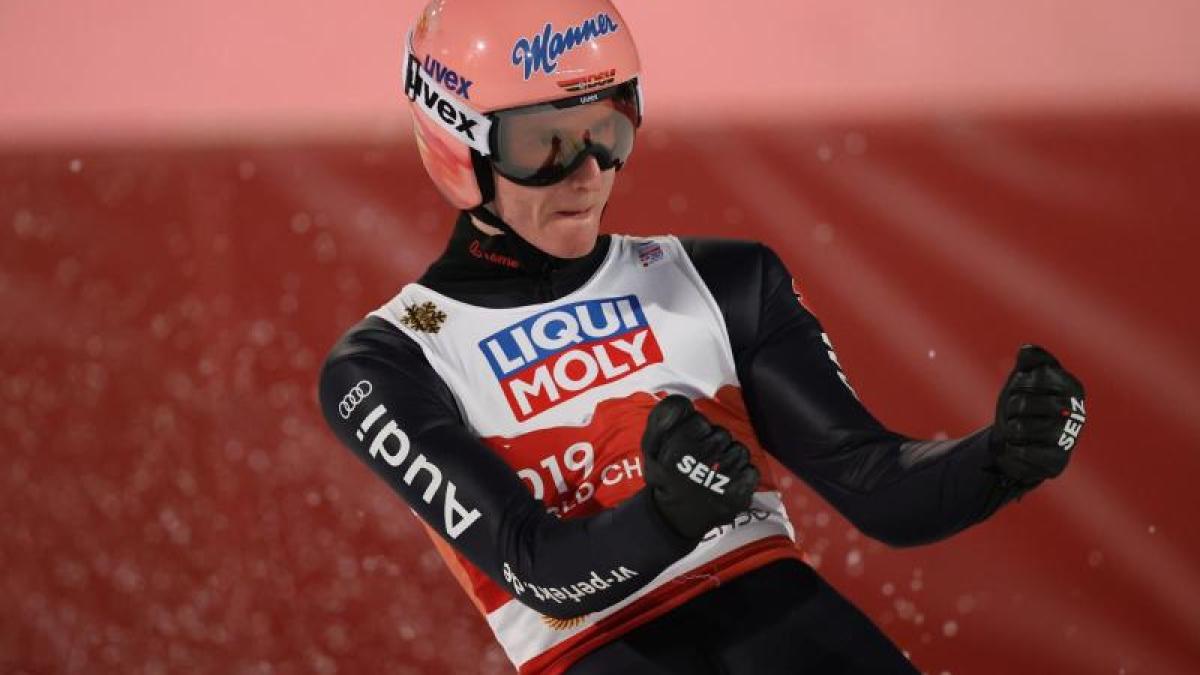