The Blue House evaluated that the case of the Gukjeong Nongdan case was now over when the older President Park Geun-hye's brother was confirmed. However, they did not talk about the amnesty issue, and the political world is also inclined to be cautious. 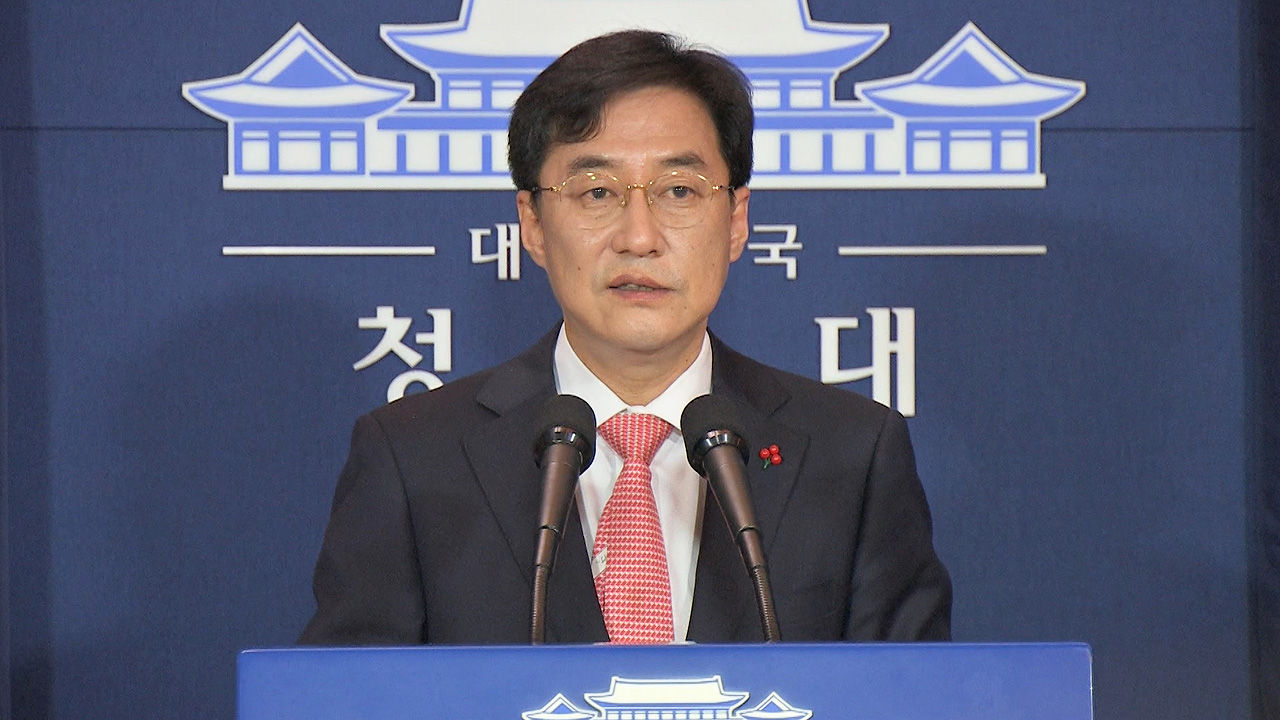 Blue House evaluated that the case of Gukjeong Nongdan is now over when the older President Park Geun-hye's brother was confirmed.

However, they did not talk about the amnesty issue, and the political world is also inclined to be cautious.

This news is from Junmo Moon.

Three hours after the Supreme Court sentence, the Blue House commented that the spirit of the constitution had been embodied.

[Spokesman Kang Min-seok/Cheongwadae: Following the people’s candlelight revolution and the impeachment of the National Assembly, the court's judicial judgment has ended the case of the state-run Nongdan.]

However, he avoided mentioning the amnesty.

A key member of the Blue House said, "It is inappropriate to mention the amnesty as soon as the Supreme Court sentence is issued," and said, "I couldn't hear anything from the President."

Democratic Party leader Lee Nak-yeon, who took out the pardon card, said, "The party has arranged that the sympathy of the people and the reflection of the parties are important and respects the justice", and a short comment to the effect that the power of the people respects and takes the court rulings seriously. They only gave out, but did not mention the amnesty.

However, former lawmaker Na Gyeong-won and Mayor Oh Se-hoon, who entered the by-election of the mayor of Seoul, urged "the president's decision."

President Moon Jae-in seems to be revealing his plan of amnesty in the form of answering reporters' questions at the upcoming New Year's press conference, but for now, the prospect of a fundamental answer prevails.

If the public opinion in favor of the amnesty is not clear, it sounds like it is difficult to do it right away, but it seems possible to interpret that if the flow of public opinion changes, it can be reviewed again.