Woman executed in controversial case in the United States

Lisa Montgomery has become the first woman since 1953 to be executed federally in the United States. After many rounds, the death penalty has now been executed, media reports from Indiana report. 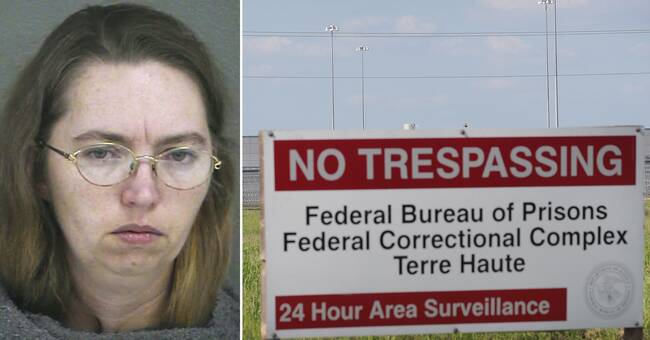 In the end, a legal tug-of-war was going on.

A judge ordered a break the other day due to the information that Lisa Montgomery suffers from mental health problems and could not understand the government's reasons for the execution.

But after the prosecution side appealed, the decision was overturned.

Montgomery was convicted in 2007 of kidnapping and murdering a 23-year-old pregnant woman in Missouri.

After Montgomery strangled the woman to death, she cut the fetus out of the woman's womb, the child survived.

Between 1988 and 2019, only three federal executions were carried out, all under President George W Bush.

One of them was Timothy McVeigh, who was convicted of the 1995 bombing of a federal building in Oklahoma City that killed 168 people, including 19 children.

Various types of moratoriums and reviews of the federal death penalty have occurred since 2003. However, the Trump administration has pushed for more punishments to be carried out, after the president called for harsher punishments for violent crimes.

This summer, the first federal execution of ten so far was carried out under the Trump administration.

Another three are planned before the president's term expires on January 20.

Americans' support for the death penalty has declined in recent years.

60 percent say they prefer life imprisonment before the death penalty for a person convicted of murder, according to a Gallup poll from last year.