After Twitter and Facebook, YouTube is now also removing US President Trump's channel. Around 2.77 million people followed him. Vice President Pence announced that Trump would not be deposed on the basis of the 25th Amendment. All developments in the live ticker. 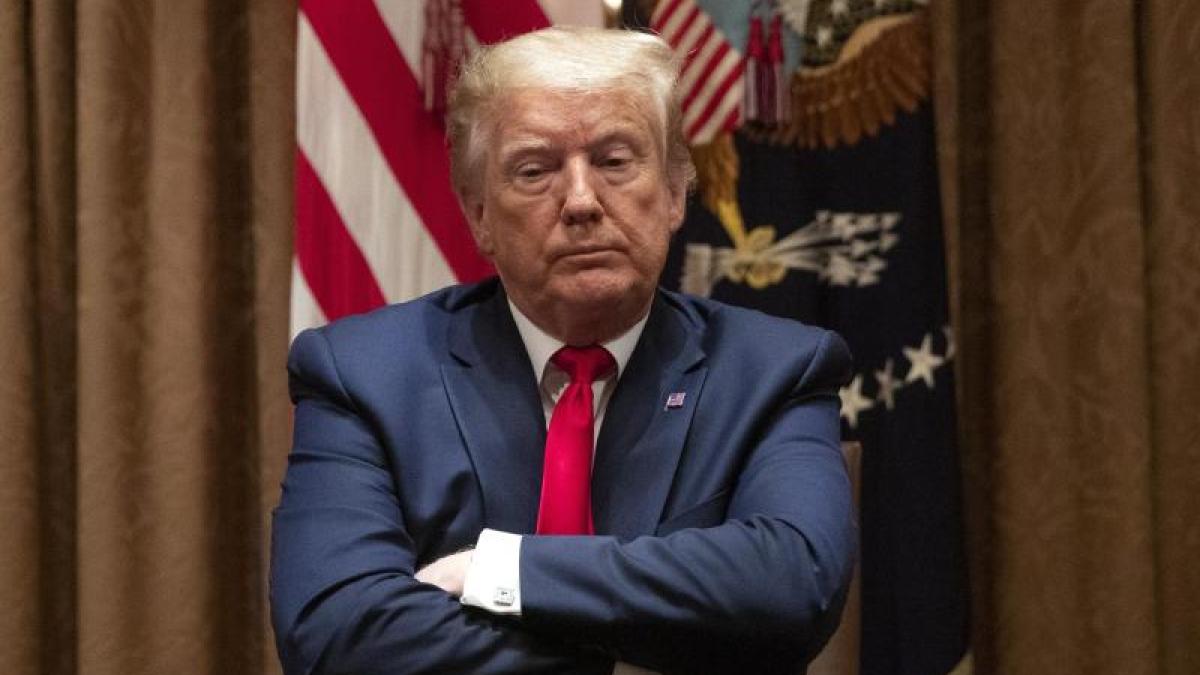 The outgoing US President Donald Trump has lost another mouthpiece.

The video platform YouTube, which belongs to the US technology group Alphabet, announced on Wednesday night that it would block the Trump channel and justified this with inciting violence by supporters of the Republican after the storm on the Capitol last week.

Trump can now no longer upload videos or live streams for at least seven days.

Twitter and Facebook have already blocked Trump's accounts and removed content from their platforms, while Amazon has removed the controversial online network Parler from its web hosting offer.

US activists had previously threatened YouTube with a nationwide boycott, according to a report in the newspaper "USA Today", if the platform did not remove Trump's account with around 2.77 million subscribers.

Youtube's guidelines state that an account can be suspended for a week after the first violation, and for two weeks after the second.

After a third violation, there is a risk of permanent closure of the channel.