Sentenced to death in 2007, Lisa Montgomery, 52, was executed at the federal penitentiary in Terre-Haute, Indiana, with a lethal injection. Her lawyers, without denying the gravity of the facts for which she was convicted, insisted on her mental disorder. A federal judge had also requested the postponement of this execution. &amp; Nbsp; 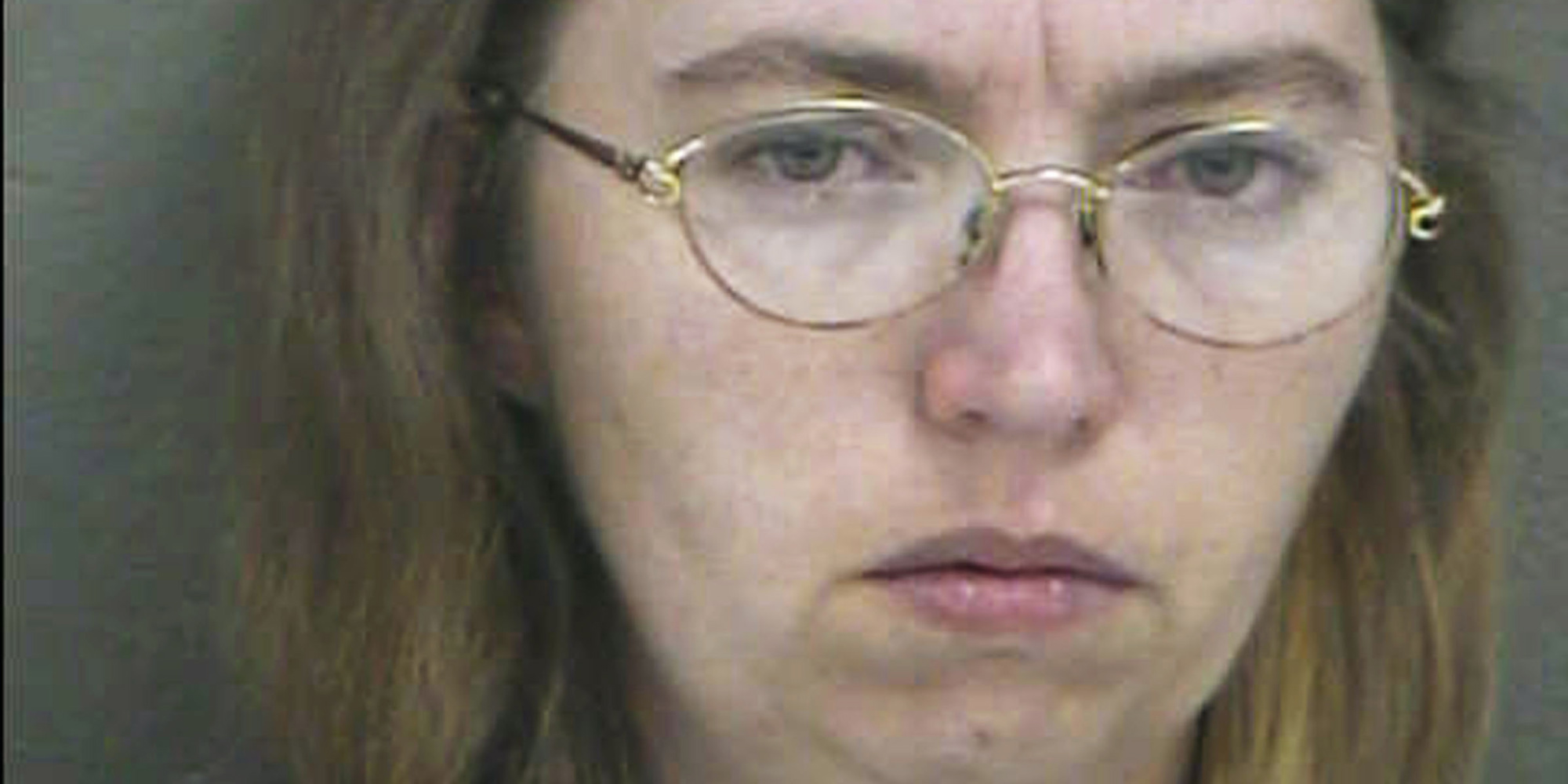 Sentenced to death in 2007, Lisa Montgomery, 52, was executed at the federal penitentiary in Terre-Haute, Indiana, with a lethal injection.

Her lawyers, without denying the gravity of the facts for which she was convicted, insisted on her mental disorder.

A federal judge had also asked for the postponement of this execution.

The United States on Wednesday carried out the first federal execution of a woman in nearly 70 years, which will be one of the last acts of Donald Trump's presidency.

"Lisa Montgomery, 52, was executed at Terre-Haute Federal Penitentiary" in Indiana, the Department of Justice said in a statement.

The Supreme Court had previously given the green light to the execution in the night, rejecting the final appeals of the convict's lawyers despite the disagreement of three progressive magistrates.

Murder of a pregnant woman

In 2004, Lisa Montgomery killed an eight month pregnant woman in order to steal her fetus.

Unable to have a new child, she spotted her victim, a dog breeder, on the internet and came to her home in Missouri under the pretext of buying her a terrier.

There, she had strangled her, had opened her womb, had taken the baby - who survived - before abandoning it in a pool of blood.

Without denying the seriousness of her crime, her lawyers stressed that she suffered from severe mental disorders, consequences of violence and gang rape suffered in her childhood.

She was sentenced to death in 2007 in Missouri.

Monday evening, a federal judge had ordered to suspend his execution, the time to assess his mental state.

“Lisa Montgomery is so far removed from reality that she cannot rationally understand the administration's motive for her execution,” Judge Patrick Hanlon said.

"Bloodlust of a failed administration"

An appeals court, seized by the Department of Justice, however, annulled this decision on Tuesday and the Supreme Court, profoundly changed by Donald Trump, validated its decision.

The temple of American law, which had been seized of two other separate appeals, each time ruled in favor of the government lawyers.

The last federal executions of women date back to 1953, those of Bonnie Brown Heady for kidnapping and murder and of Ethel Rosenberg the same year for espionage, the US media recalled.

A strong supporter of capital punishment, like his most conservative voters, Donald Trump has also ignored a request for clemency sent by the supporters of Lisa Montgomery.

Lisa Montgomery's lawyer, Kelley Henry, called the new execution "vicious, citing in a statement" the thirst for blood of a failed administration.